KGO
By by Juan Carlos Guerrero
SACRAMENTO (KGO) -- As far as cold cases go, the arrest of the Golden State Killer was a long time coming.

It has been 42 years since the first crime thought to be connected to the rapist took place. It happened on June 18, 1976, when a man broke into a home in Rancho Cordova, a Sacramento suburb, and assaulted a woman in her home.

Over the next two years, the man known as the East Area Rapist was linked to 38 attacks in the Sacramento and Stockton areas. Authorities say he would often stalk his victims for several days and at times break into their homes to leave twine, which he would later use to tie up his victims, and unlock windows.

At the beginning, the rapist would seek out women who lived alone in single-family homes, but later he targeted couples. He would tie up the male partner and then tie up and rape the woman, sometimes over a period of several hours while he snacked on their food.

Nine months after the first crime, police in the Sacramento area received phone calls from a man claiming to be the East Area Rapist. He taunted police and at one point said, "I have my next victim already stalked and you guys can't catch me." That same day, March 18, 1977, the 15th attack took place.

In December of 1977, the Sacramento Bee and Sacramento's mayor got letters from a person claiming to be the East Area Rapist. It had a poem titled "Excitement's Crave" and included the phrase, "Sacramento should make an offer. To make a movie of my life that will pay for my planned exile."

By the beginning of 1978, previous victims began getting calls threatening to kill them. The calls to victims and different agencies continues until 2001.

On February 2, 1978, a couple walking their dog in Rancho Cordova were shot and killed. Nearly 40 years later, in 2016, investigators tied the murder of Brian and Katie Maggiore to the East Area Rapist.

The attacks expanded to the Bay Area in late 1978. The first assault happened at a woman's home in Concord. Over the next several months, other rapes were reported in San Jose, Danville, Fremont and Walnut Creek. The last attack in the Bay Area happened in July of 1979.

On October 1, 1979, an intruder broke into a home in Goleta, near Santa Barbara, and tied up the couple but had to flee when a neighbor heard screams coming from the house. Nearly three months later, a couple was found shot dead in their Goleta home. It was the start of a much more violent crime spree in Southern California.

Over the next two years, seven more people were found murdered in their homes around Santa Barbara and Irvine. Several of the victims had been tied and assaulted. The suspect, called the Original Night Stalker in Southern California, was not immediately connected to the crimes in Northern California.

Then the murders stopped in 1981 until five years later, when Janelle Cruz, 18, was found raped and beaten to death in her Irvine home. That was the last major crime attributed to the intruder. In 2001, authorities used DNA evidence to link the crimes in both parts of the state.

The crimes were mostly forgotten in the media for many years until TV writer Michelle McNamara began researching and blogging about them. In 2016, the FBI offered a $50,000 reward for information leading to the capture of the criminal.

McNamara, who was married to comic Patton Oswalt, died before she could finish the book. Her work was eventually published in February of this year and reached the New York Times best-seller list.

Earlier this month, authorities were able to use new DNA technology to link the 1978 murders of the Rancho Cordova couple to Joseph James DeAngelo. The 72-year-old former police officer was arrested on April 24 at his home in Citrus Heights, a suburb of Sacramento. 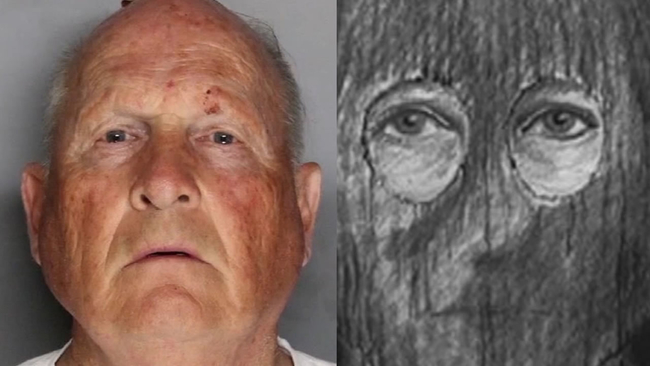 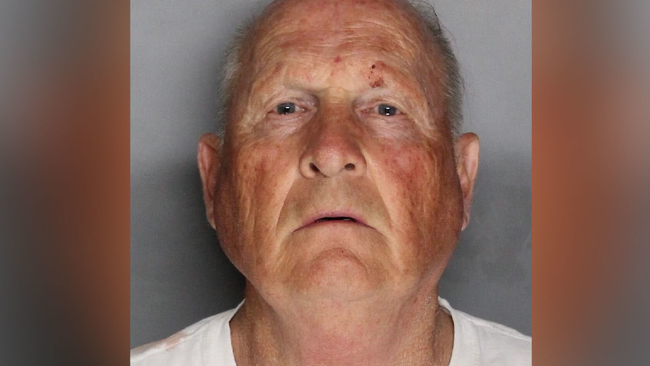