Joyce Mitchell, 55, was released from the Bedford Hills Correctional Facility, north of New York City, early Thursday. She will be under community supervision in northern New York, where she previously lived and worked at the state prison in Dannemora, prison officials said in an emailed statement.

Mitchell helped Richard Matt and David Sweat break out of the prison in 2015. She provided tools they used to chisel through walls and pipes in a "Shawshank Redemption"-style escape in northern New York.

After a three-week manhunt, Matt was shot dead and Sweat was captured and put behind bars for life. The escape was featured in a 2018 Showtime miniseries, "Escape at Dannemora," with Patricia Arquette playing the part of Mitchell.

Mitchell was sentenced to 2 1/3 to seven years and was denied parole three times. She was approved for conditional release on Feb. 8 after a prison staff committee determined she had earned time off for good behavior.

She will remain under supervision until June 8, 2022. 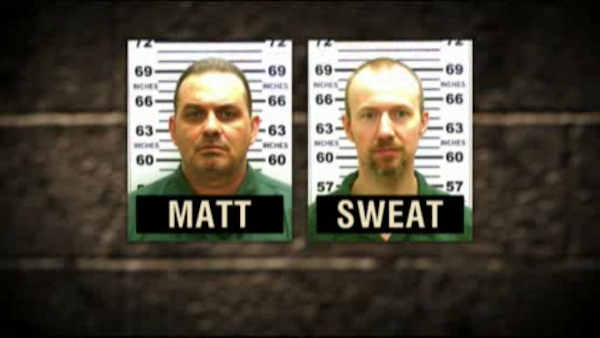 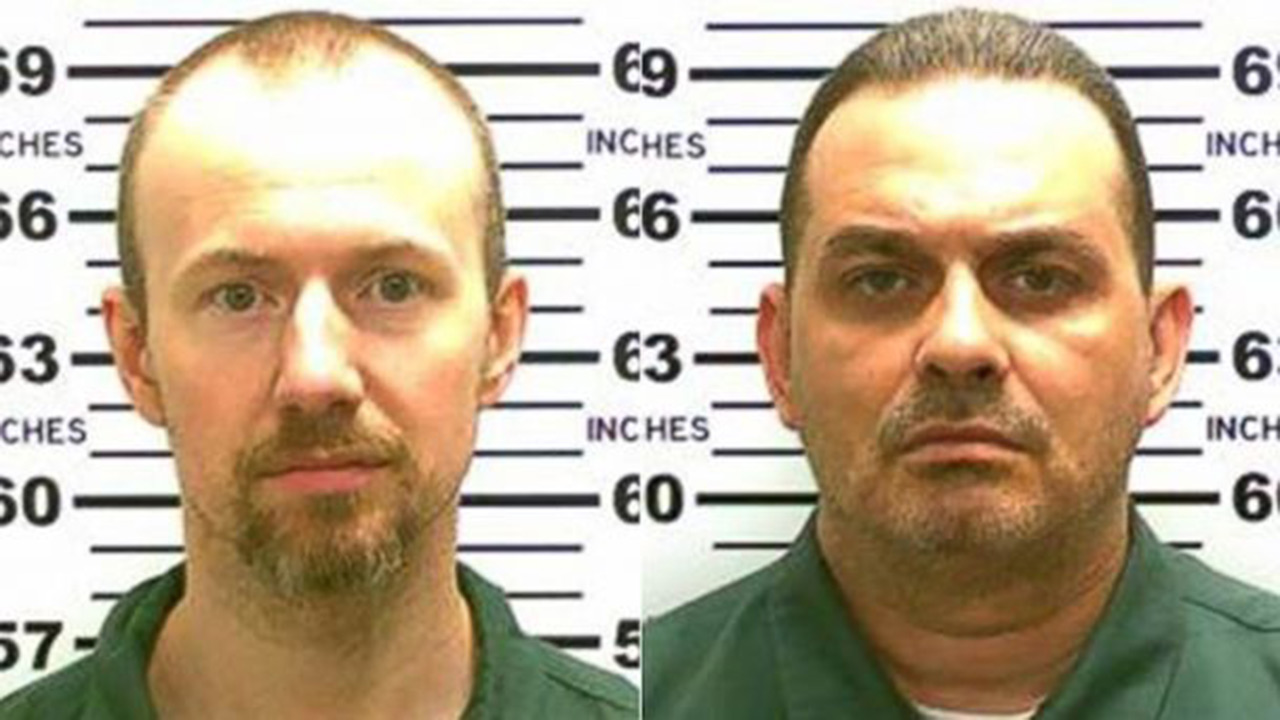