NASHVILLE, TN. (KGO) -- The jury has awarded Erin Andrews $55 million in her civil lawsuit over the secret recording and release of a video showing her naked during a hotel stay. 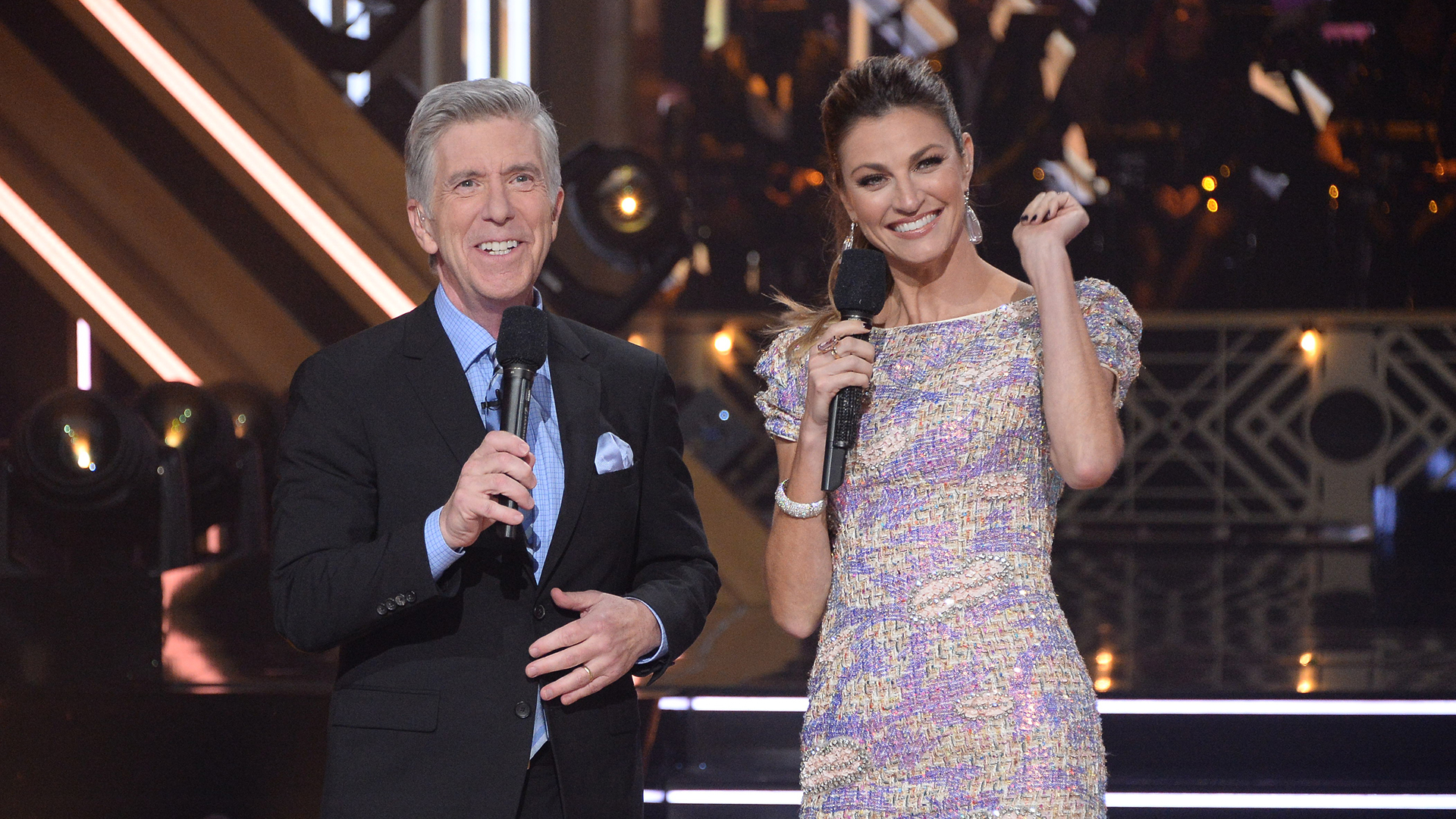 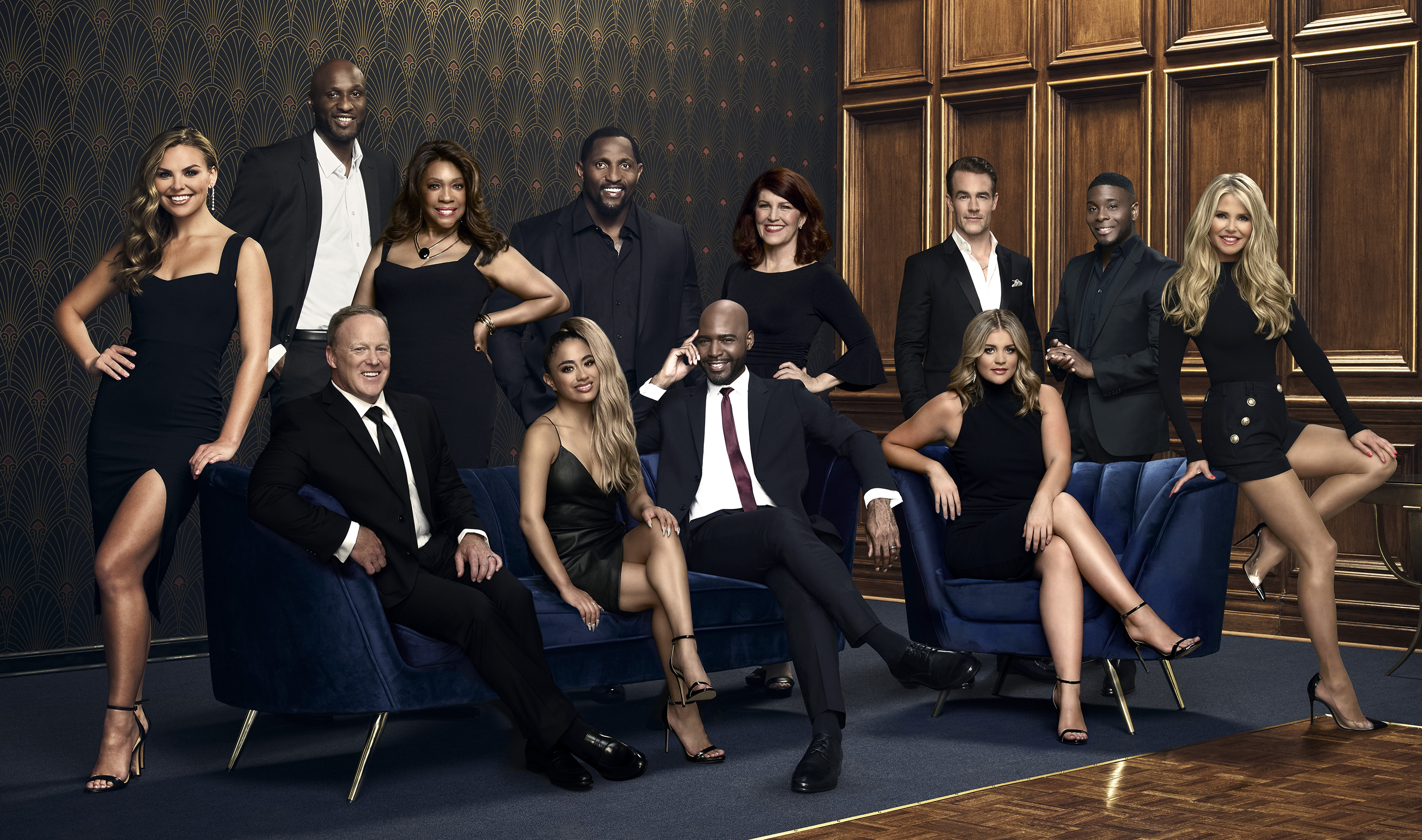 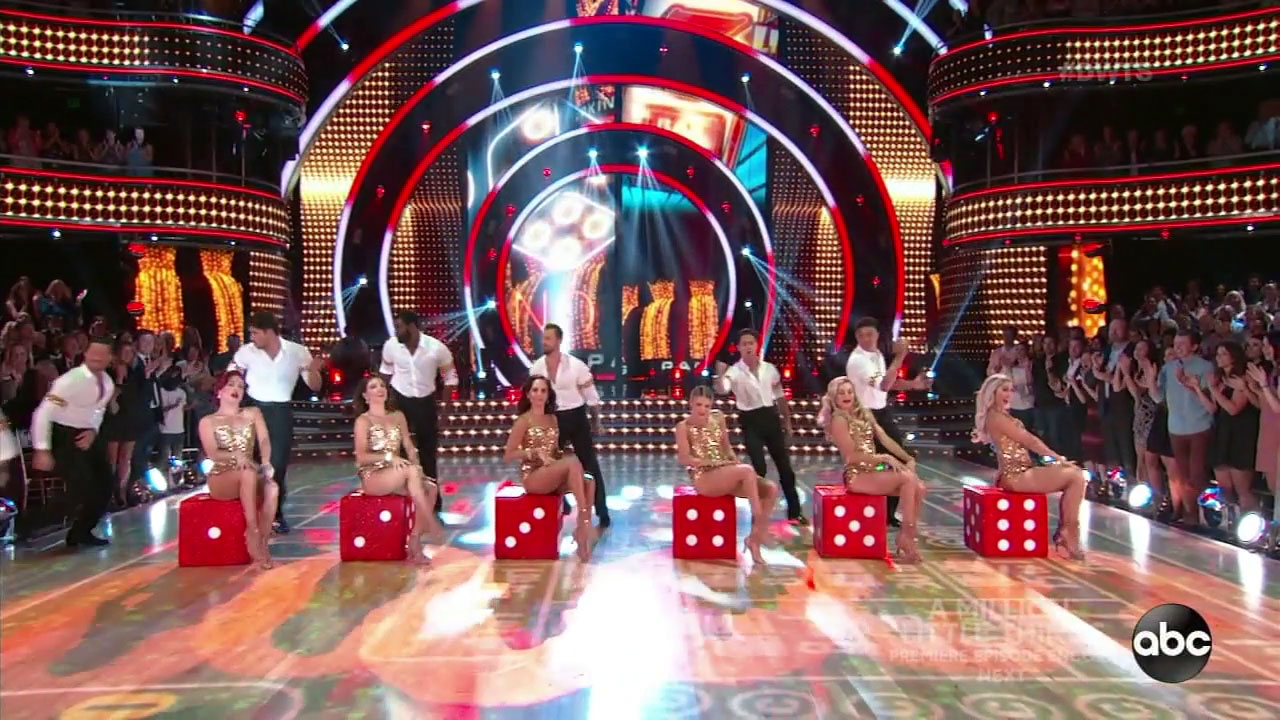 'Dancing with the Stars' rolls the dice for Vegas night 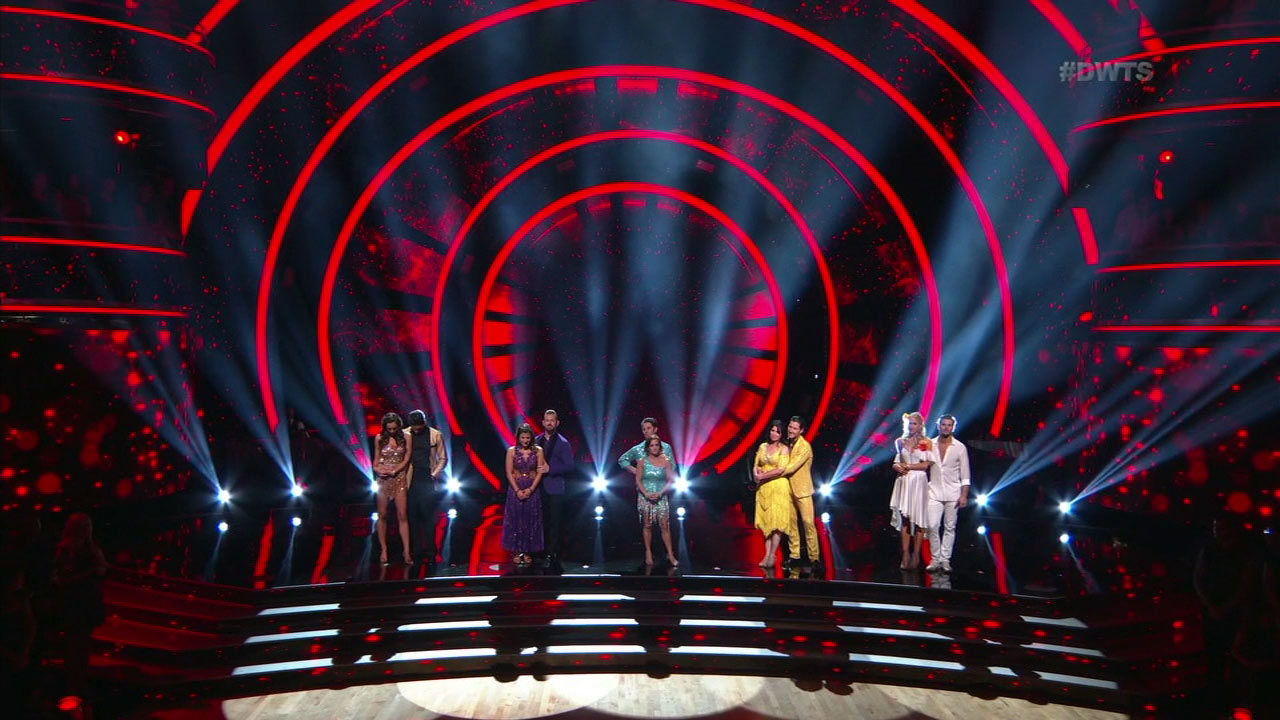