KGO
By Katie Utehs
OAKLAND, Calif. (KGO) -- In a stunning move, a judge rejected the plea deal for the two Ghost Ship Fire defendants, Derick Almena and Max Harris. The men are facing criminal prosecution over the deaths of 36 people killed in the fire.

"I would say more than 99 percent of the time the judges accept the plea agreement, so this one was a very big surprise," said UC Hastings School of Law Professor David Levine.

"You saw what occurred, which was wholly unexpected," said Tony Serra, Almena's defense attorney, as he addressed reporters outside the courtroom Friday.

Almena was the master tenant of the warehouse who created the artist collective. He and his family lived in the East Oakland warehouse but were staying at a hotel the night of the musical event and fire.

"No, he has never been remorseful at all," said Ivania Chavarria, a victim's mother.

Almena's level of remorse appears to have played a large role in the judge rejecting the plea deal that was brokered by a previous judge.

"It seems to be the case that one of these defendants just did not show adequate remorse, especially in his previous written statement," Levine noted. He explained that showing remorse is one of the qualifiers to be met when judges decide to accept or reject a plea deal.

While tearful in court Friday, a written statement Almena made while in jail is problematic for him. Serra said the letter was a complete history of Ghost Ship, including incidents before the fire.

"He was projecting guilt on others, which this court doesn't appreciate. He (the judge) wants total apology. Total acceptance of responsibility, not pointing fingers," Serra said.

The case could go to trial now, but prosecutors likely sought the plea deal because of weaknesses in the case.

RELATED: A look inside the Oakland Ghost Ship collective warehouse

Levine said while Almena and Harris didn't actively try to kill people, their lack of action to make the building fire safe may have ultimately caused the deaths.

"It's a hard case to prosecute because of that, because it was the absence of action, rather than proving that action was taken," Levine said.

With the original plea deal, both defendants would have likely served less than a decade in county jail. The defense attorneys for Almena and Harris could reach new separate plea deals with prosecutors. One could reach a deal and the other could continue on to trial, or both men could continue to trial. The next court date is Aug. 17. 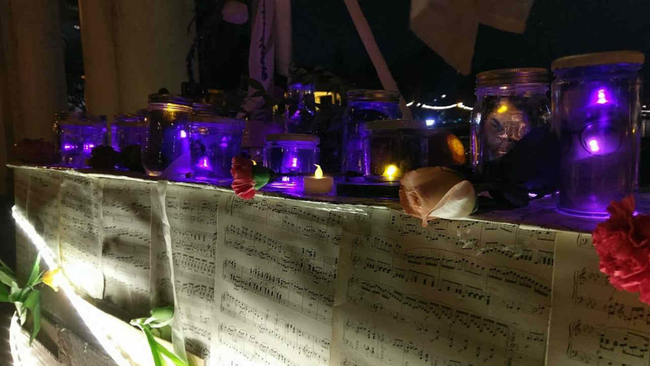