Michigan State president Lou Anna Simon resigned on Thursday in the wake of a sex abuse scandal involving Larry Nassar, who worked at the school as a medical doctor.

LANSING, Mich. (KGO) -- Michigan State president Lou Anna Simon resigned on Thursday in the wake of a sex abuse scandal involving Larry Nassar, who worked at the school as a medical doctor.

Simon is stepping down in the wake of a scandal involving Larry Nassar, who worked at Michigan State as a medical doctor. Nassar was sentenced Wednesday to 40 to 175 years in prison for molesting young girls and women under the guise of medical treatment.

Many of the victims accused the university of mishandling past complaints about Nassar.

Simon, who earned her doctorate at Michigan State in 1974, was promoted to school president in 2005 .

Members of the Board of Trustees:

The last year and a half has been very difficult for the victims of Larry Nassar, for the university community, and for me personally. To the survivors, I can never say enough that I am so sorry that a trusted, renowned physician was really such an evil, evil person who inflicted such harm under the guise of medical treatment. I know that we all share the same resolve to do whatever it takes to avert such tragedies here and elsewhere.

As you and many in the Spartan family know, I planned to retire in December 2016, and we had begun a conversation about a smooth transition. Then the Indianapolis Star article appeared about USAG and one of the victims contacted MSU police to file a complaint. The MSU Police investigation commenced.

Nassar's employment was terminated shortly thereafter. Work began within the HealthTeam and other areas of the university to improve safety. Given the challenges, my transition was postponed. I appreciate the support you provided.

The survivors' accounts are horrific. They are tragic, heartbreaking, and personally gut-wrenching. I take solace that many victims have indicated that the opportunity to confront Nassar is a step toward healing. I am proud of the exceptional work of the Special Victims Unit led by Lieutenant Andrea Munford with the steadfast leadership of Chief Dunlap. I am proud of my support of their work even though the results have been very painful to all who watched.

As Nassar's legal journey to prison was drawing to a close, more and more negative attention was focused on Michigan State University, and on me. I am pleased that statements have been made by Mr. Fitzgerald and Board members about my integrity and the fact that there is no cover-up. I support wholeheartedly the Board's decision to ask the Attorney General's Office to review the events surrounding the Nassar matter. This is an important step toward providing more assurance to the university community and to the public. In the past, I have provided assurances to the Attorney General of my full cooperation, and I will continue to do so.

As tragedies are politicized, blame is inevitable. As president, it is only natural that I am the focus of this anger. I understand, and that is why I have limited my personal statements. Throughout my career, I have worked very hard to put Team MSU first. Throughout my career, I have consistently and persistently spoken and worked on behalf of Team MSU. I have tried to make it not about me. I urge those who have supported my work to understand that I cannot make it about me now. Therefore, I am tendering my resignation as president according to the terms of my employment agreement.

Anyone who knows me knows I am a principled person. I have spent my entire professional career, more than 40 years, at MSU. I love this place. I have watched it grow and prosper, and it has been the honor and privilege of my life to serve as its president since 2005, and over the last few years, to have the opportunity to work with all of you toward our shared goals for MSU. I will continue to do whatever I can to help MSU prosper in the future as a Spartan in whatever role I may play.

Olympic gymnast demands justice against doctor: 'He abused my body'

Victim's coach lashes out at disgraced doctor Nassar in court: 'Go to hell' 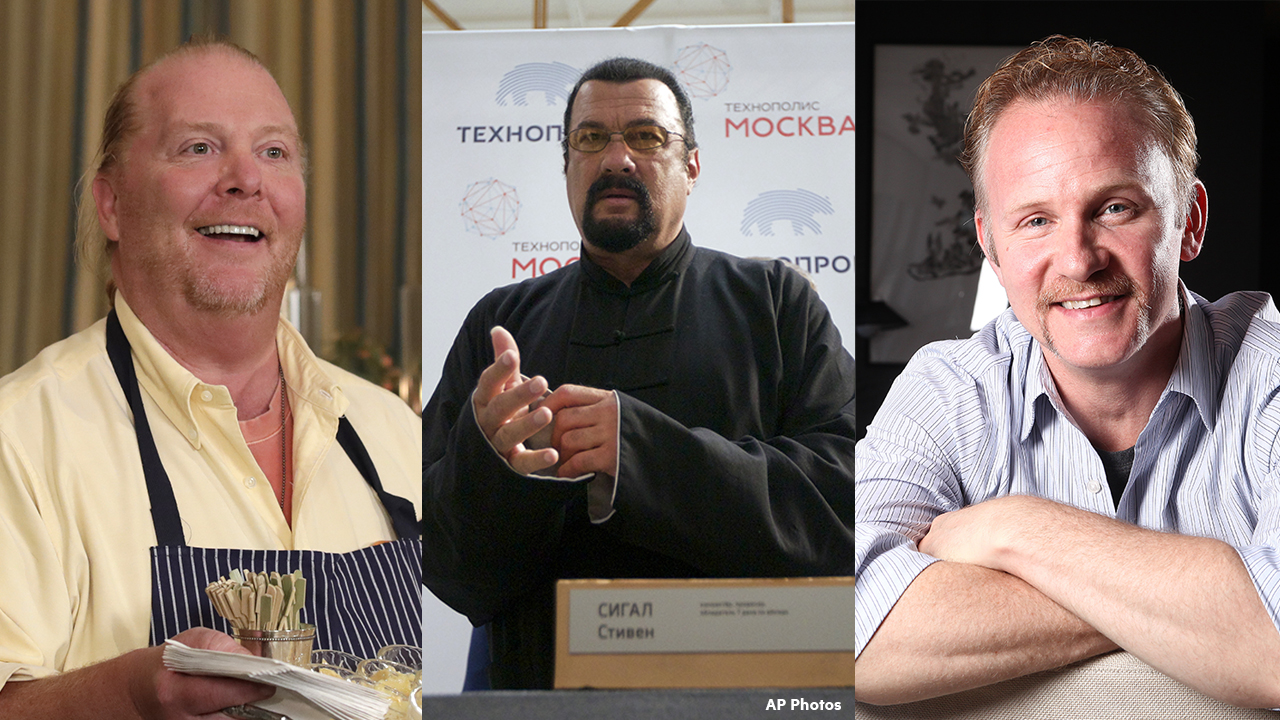 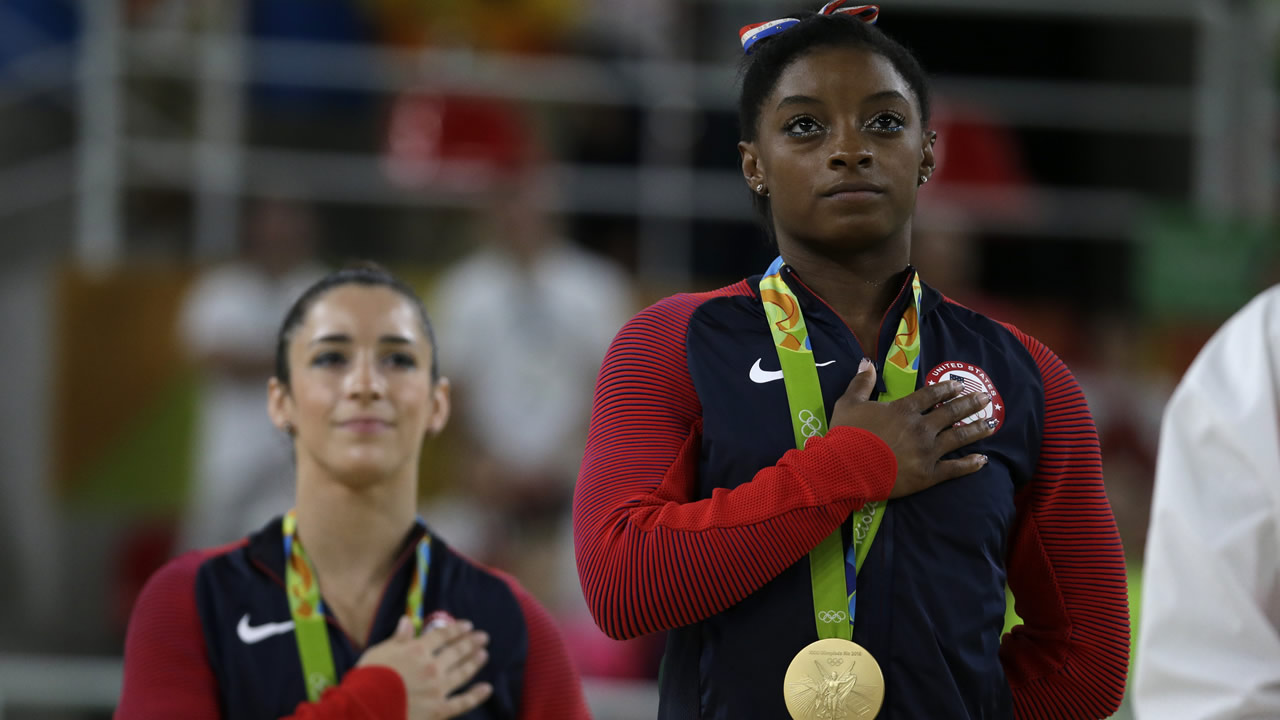 Simone Biles says she was 'sexually abused by Larry Nassar'