This is what really happens if step onto hot lava 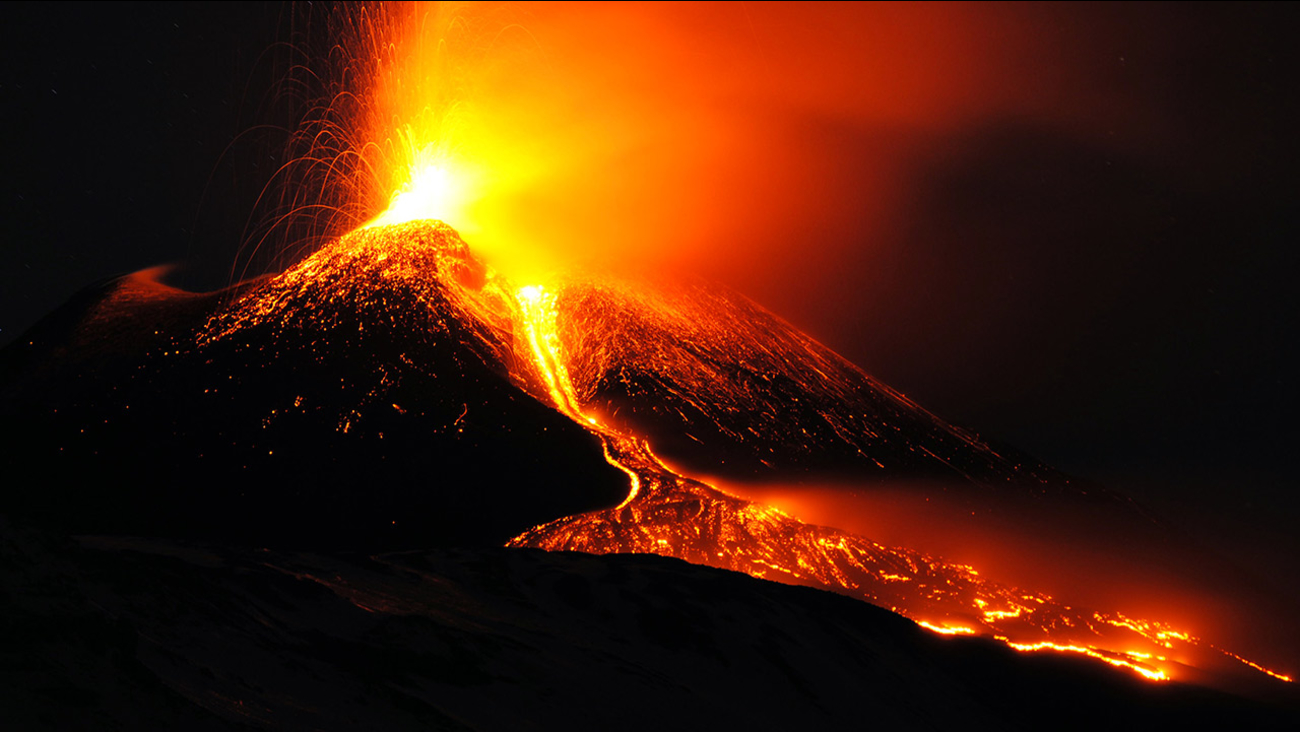 KILAUEA VOLCANO, HI -- Have you ever wondered what actually happens when you step on hot lava?

Would your shoe just melt, like you often see in movies? Or does something else happen?

One scientist decided to find out for himself.


Click here to watch if you're on the news app.

Alex Rivest, Ph. D is a neuroscientist, but loves all things science. He traveled to the Kilauea volcano in Hawaii and videotaped what happened and posted the video on his YouTube channel.

Lava typically ranges in temperature between about 700 to 1200 degrees Celsius (1200 to 2200 degrees Fahrenheit). Rivest says the results of him stepping on hot lava may surprise you.

"This video shows how pressure applied to this dense material only causes a slight indentation. While this may not be surprising (it is liquid rock), I think that many people think of lava as more of a hot-watery-like substance. You would never fall into a lava lake the way you would a swimming pool, the molten rock is much more dense, so you would simply land on it, sink a little, and be burned."

So what's the science behind this? Lava is between 100,000 and 1.1 million times more viscous than that of water, based on temperature and silica content. It also is three times more dense than water, Live Science reports. That means falling into a pit of lava is like falling into a pool filled with peanut butter - you'd float on top.

You would also burst into flames. You can see that in the video as spark of fire flares off his boot as he pulls his foot away from the lava.