MILPITAS, Calif. (KGO) -- It's the type of competition you dreamed of as a kid -- A LEGO "master builder" contest, and a Milpitas man was crowned the winner! 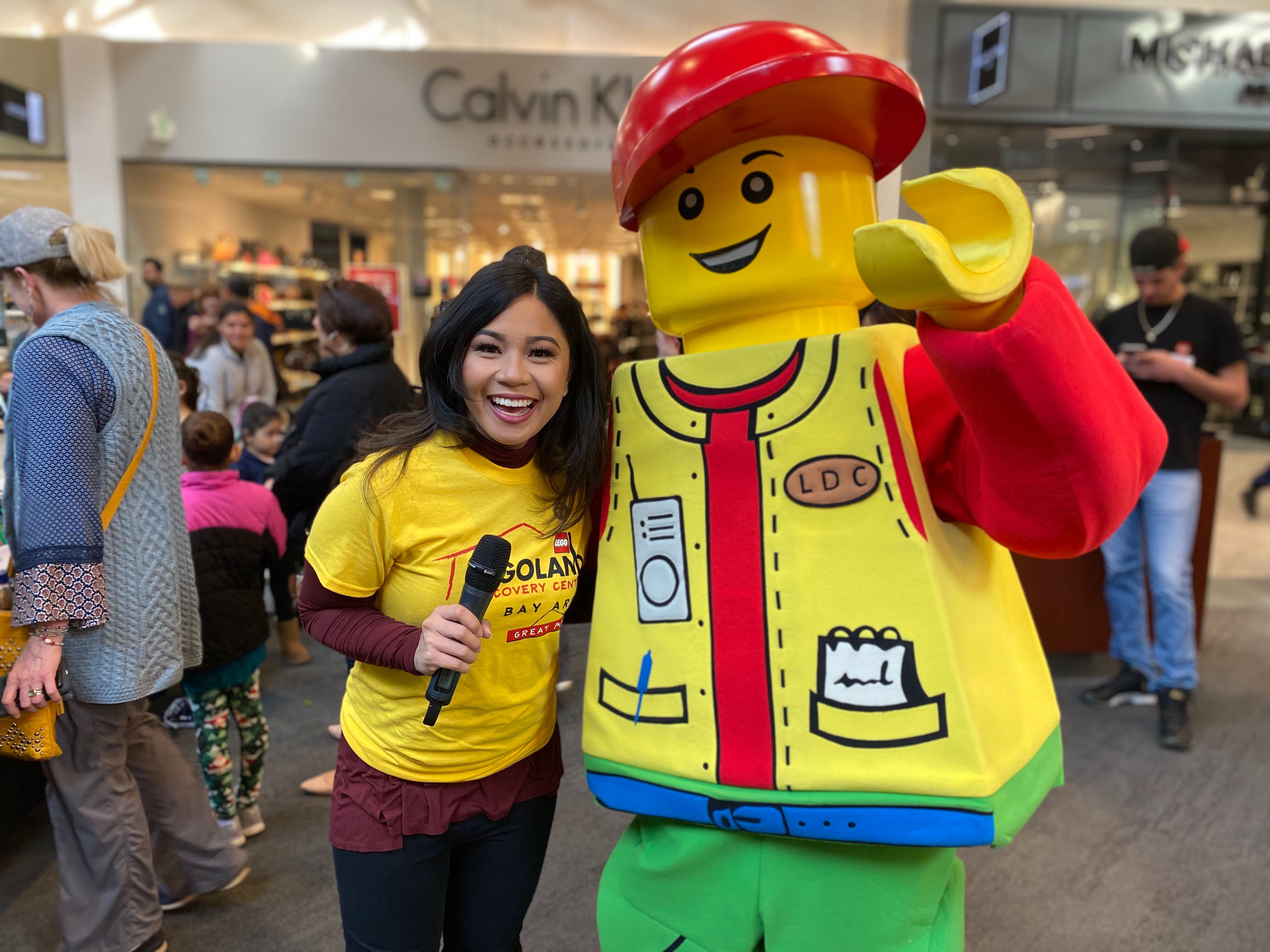 ABC7 News' Amanda del Castillo emcees for the LEGO brick competition at Legoland's Discovery Center inside the Great Mall in Milpitas on Jan. 18, 2020.

This means Suksiri will be given a full-time position to design and build new store furniture.

"This hands-on position will be responsible for maintaining and developing new features and building new models, as well as working with the thousands of children expected to visit the soon-to-be-opened 31,000-square-foot attraction opening in April 2020 at Great Mall, the largest indoor outlet and value shopping destination in Northern California located in Milpitas, California," a spokesperson said.

The LEGO building competition was scheduled to be a two-day event, but because of the NFC Championship Game happening on Sunday, the contest was condensed to one day. 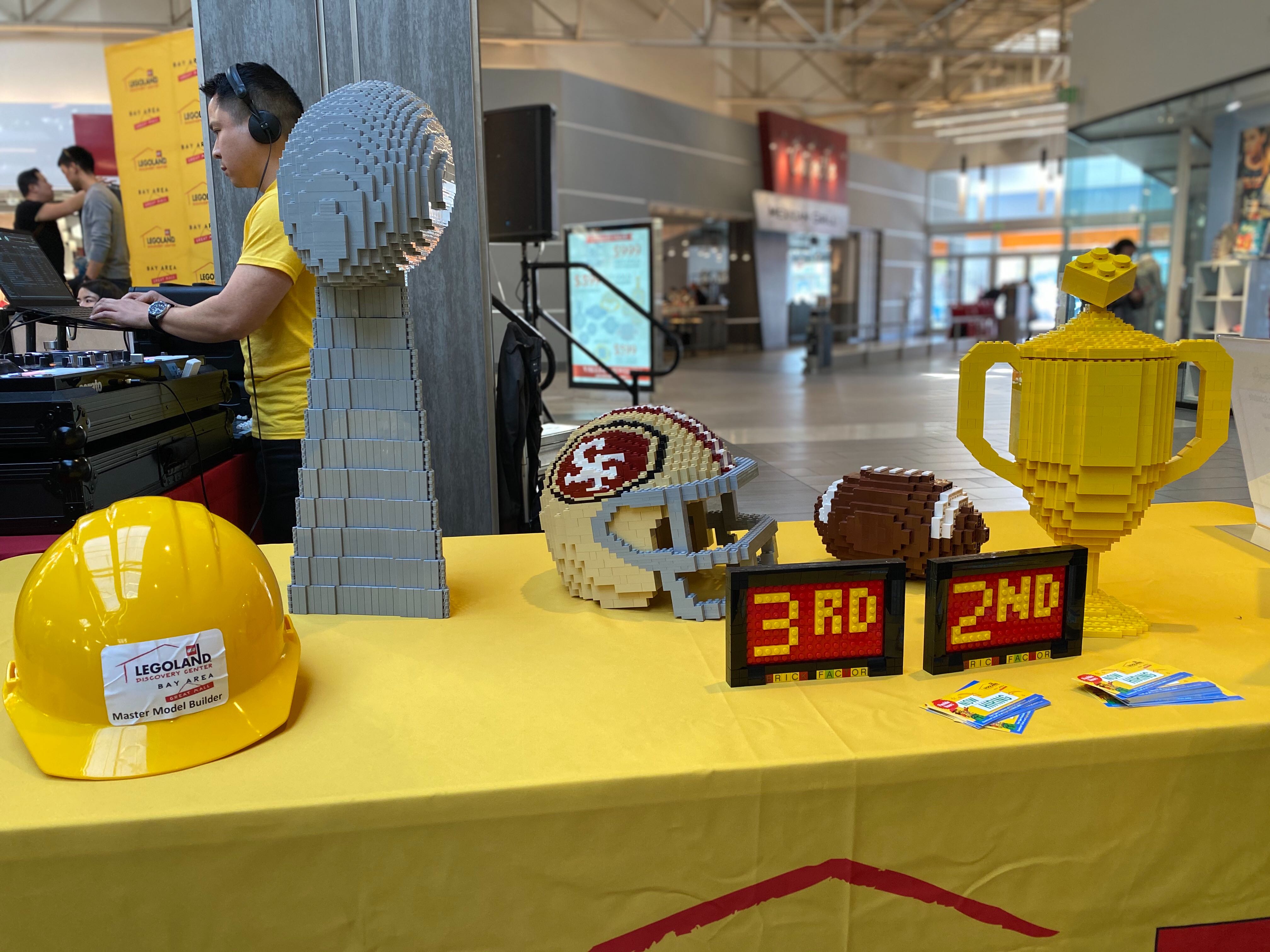 This image shows a LEGO replica of a 49ers helmet, a football and a Vince Lombardi Super Bowl trophy in Milpitas, Calif. on Jan. 18, 2020.

ROUND ONE IS COMPLETE. WOW.

CHECK THIS OUT! How cool is this?!

Ahead of the April 2020 opening of LEGO Discovery Center #BayArea

Only after this video did I see my unruly hair... I blame it on this FIERCE competition. 🤪 #BrickFactor2020 at @ShopGreatMall. @LEGO_Group LEGOLAND Discovery Center #BayArea!