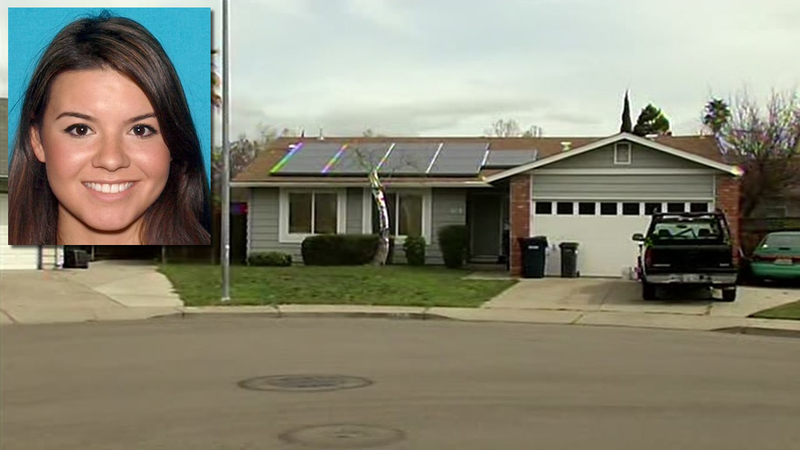 We've met quite a few parents of young children in this neighborhood. They're all surprised and saddened by the charge. Law enforcement tells ABC7 News there's nothing in Gonzales' past record that would have come up on a background check.

"I couldn't believe it when I saw her picture that she would actually do something like that," said neighbor Jeremy Van Hoose.

According to charging documents, on Feb. 18, Gonzales was caring for a 13-month-old boy. When the boy's mom came home she discovered abuse on nanny cam video.

Specifically, Gonzales was attempting to calm the baby. When she placed her hands closer to the baby's face, his cries went from clear and audible to muffled. The baby began to squirm and kick and then went limp. When Gonzales moved her hand away, the baby began crying again. She then put him in his crib and left the room.

According to the charging documents the baby's mother discovered the video while Gonzales was still in the home and asked her to leave.

"She obviously didn't know she was on camera," Van Hoose said.

That's what Livermore police says. When an officer interviewed Gonzales the next day she provided a statement that was "completely inconsistent with what the video showed." When told about the nanny camera, Gonzales "seemed surprised." Even after the officer described what was on the video, Gonzales denied hurting the baby.

"You can't trust anybody with your kids, you can't," said Van Hoose.


When detectives interviewed Gonzales she denied incident "seemed surprised" there was a nanny cam.