Over 250 firefighters are batting a wind-driven brush fire that has burned 2,500 acres and is only five percent contained.

LIVERMORE, Calif. (KGO) -- Over 250 firefighters are battling a wind-driven brush fire that has burned 2,500 acres and is only five percent contained. The fire is burning east of Livermore in unincorporated Alameda County, where it is sparsely populated. 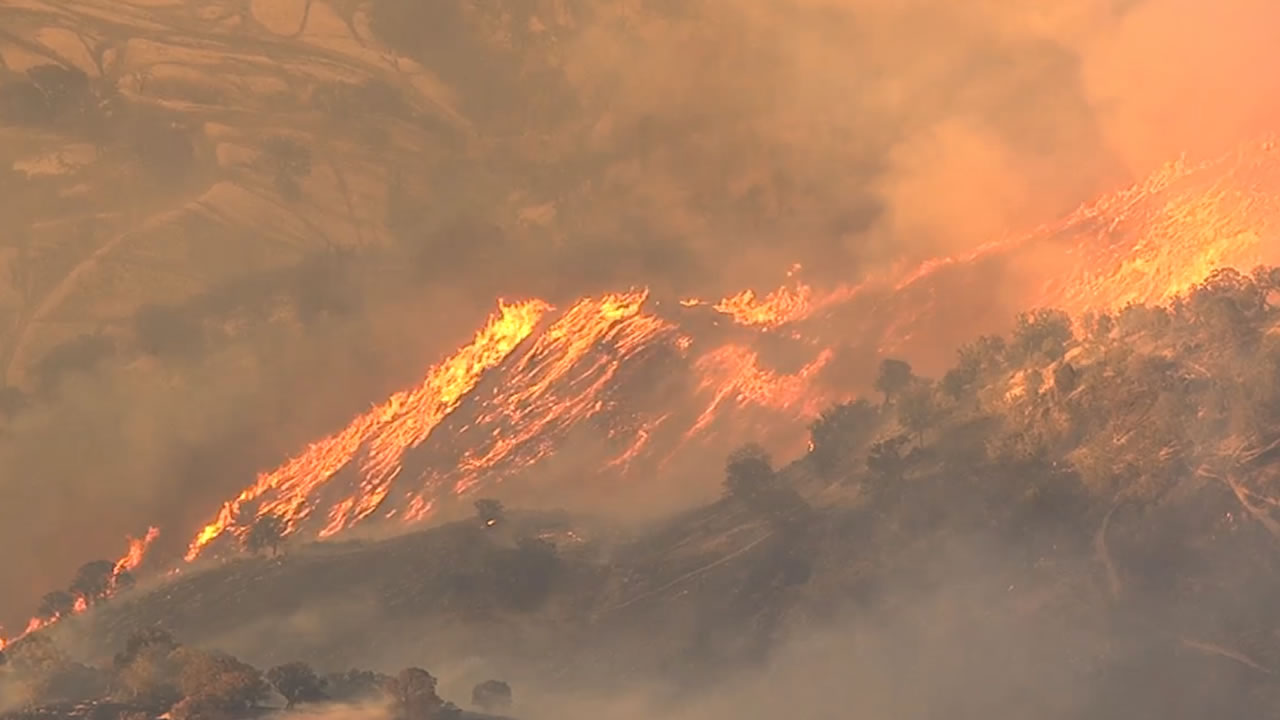 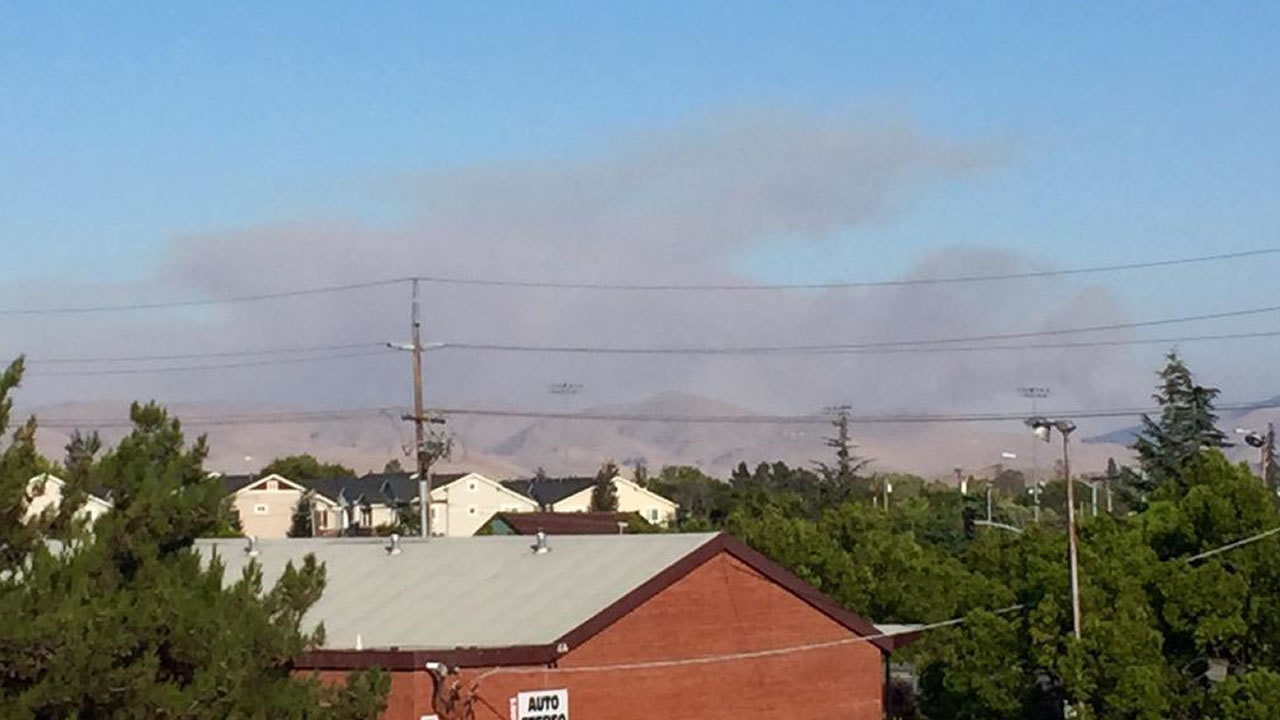 Viewers sent in photos of smoke seen near Livermore

Viewers sent in photos of smoke seen from Livermore