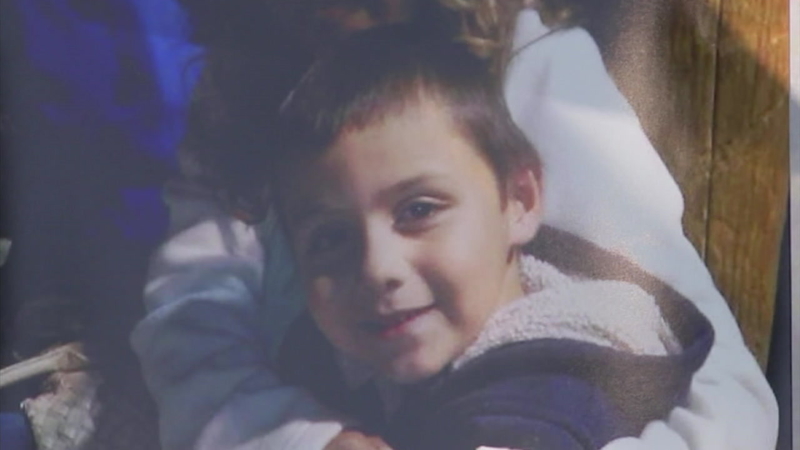 LOS ANGELES -- Numerous calls made to the Los Angeles County Department of Children and Family Services have come to light after grand jury documents were unsealed by a judge presiding over a Lancaster child-abuse case.