'She had a heart of gold': Body of missing teen found in Madera Co., family pleading for justice

16-year-old Josephine Jimenez went missing nearly two weeks ago and Tuesday her body was found in a field.

That was the last time Raymond Jimenez said he saw his 16-year-old daughter Josephine on the night of October 13 at 9:30 p.m.

"We were hoping for Josephine to come home and I don't know how to feel. I'm hurting," the victim's father said.

Madera County Sheriff's deputies discovered Josephine's body nearly ten days later in a Madera County field. Officials won't release an exact location but did say she was found in an agricultural area about six to seven miles away from her home.

Now detectives are investigating her death as a homicide.

"It doesn't appear there was any kind of abduction, but we don't know for sure who she left the area with," said Madera County Sheriff Jay Varney.

The last place Josephine was seen was near Yosemite and Gateway in Madera. Relentlessly, they posted flyers across Madera, on street corners and cars in hopes of being reunited with their daughter.

"I'm sorry for not being there when you needed me and I love you," said Raymond Jimenez, Jr., the victim's brother.

Investigators believe she was in Madera and Fresno counties. They tried tracking her cell phone, but there were challenges.

"It didn't have a SIM card, and it wasn't activated for cellular service. To track her down in the early days was not a possibility for us," Varney said.

Josephine was one of five children and a junior at Madera High School. Her family says she was outgoing, athletic and kind. She was planning on joining the military.

"She had a heart of gold," Maria Jimenez said.

In tears and pain, all they can ask for now is justice for Josephine.

Investigators are asking anyone with any information to contact the Madera County Sheriff's Office. The cause of Josephine's death is still under investigation. 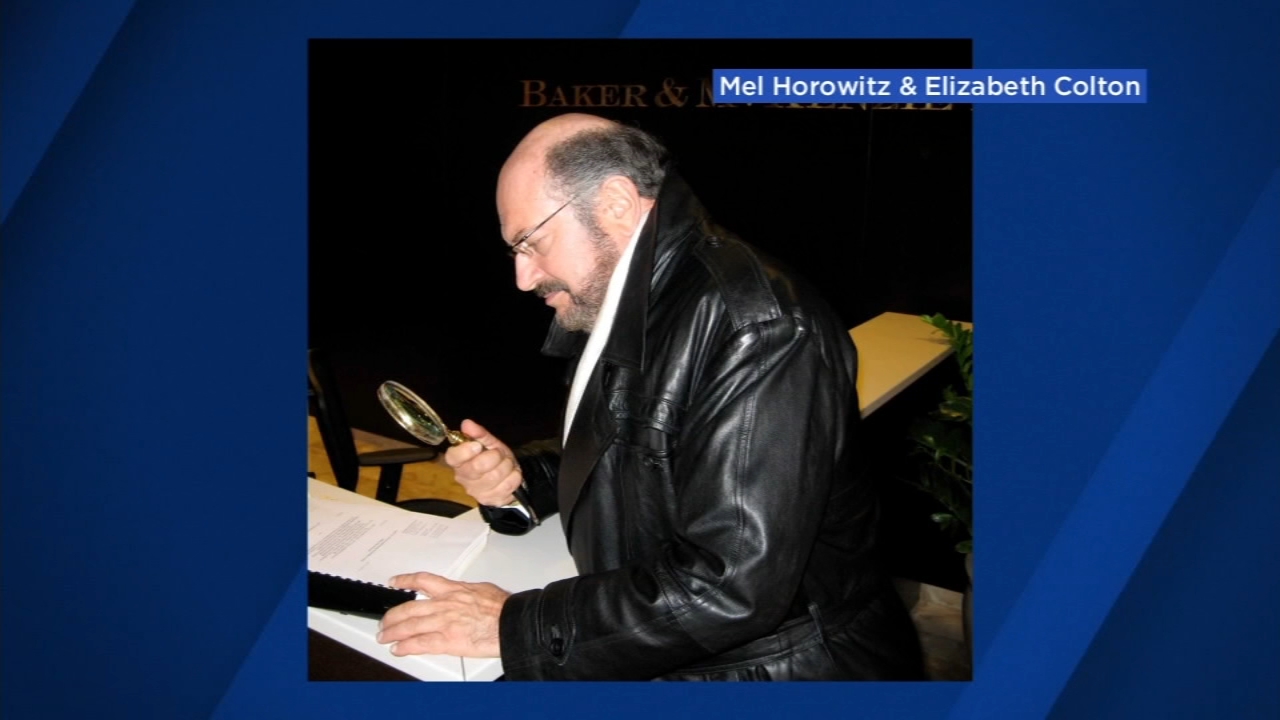 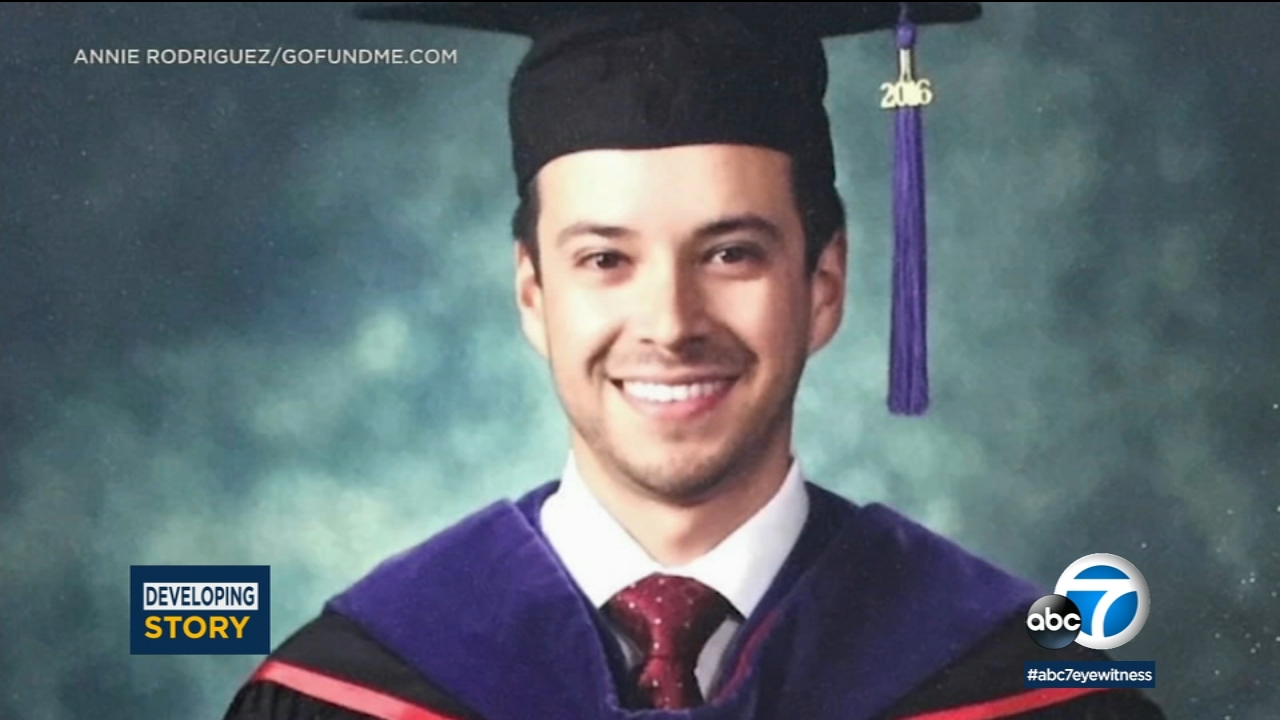 Family believes lawyer was 'victim of a brutal crime' in Mexico