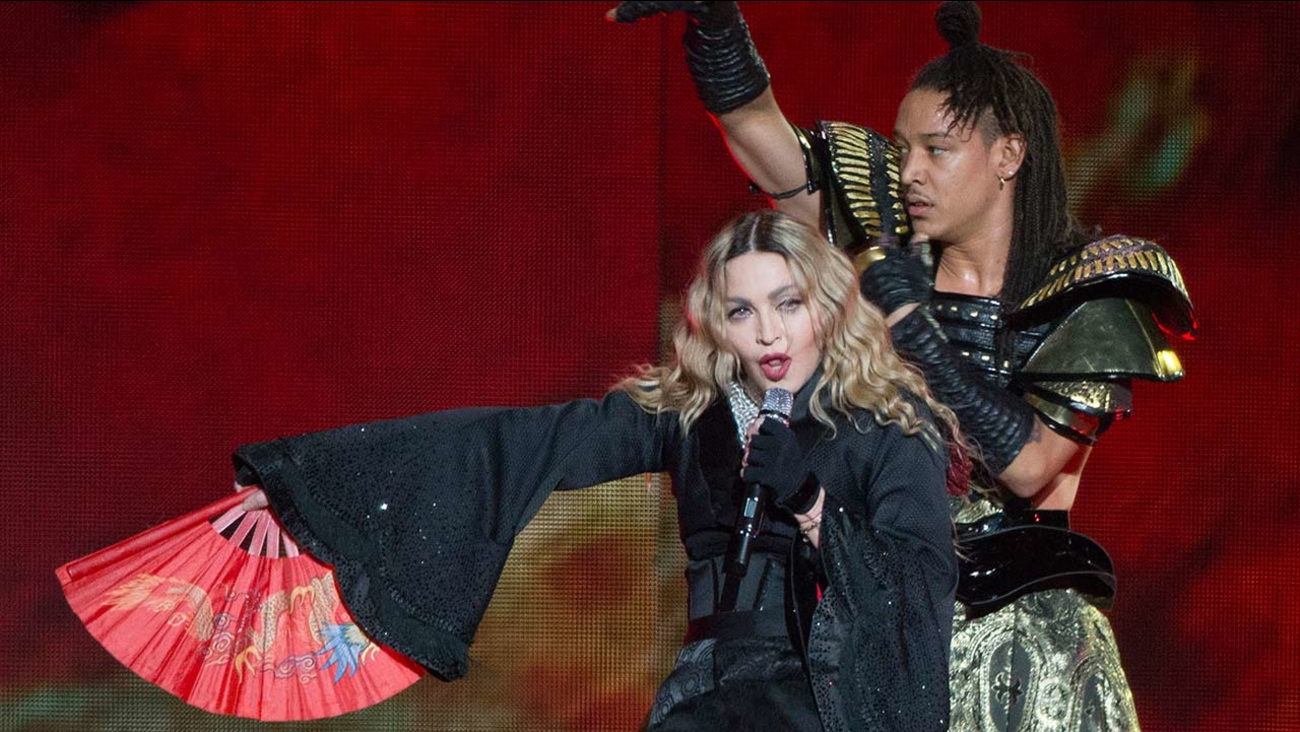 PARIS, France -- Pop star Madonna has staged an impromptu concert at Paris' Republique plaza to honor victims of the Nov. 13 attacks in which 130 people died.