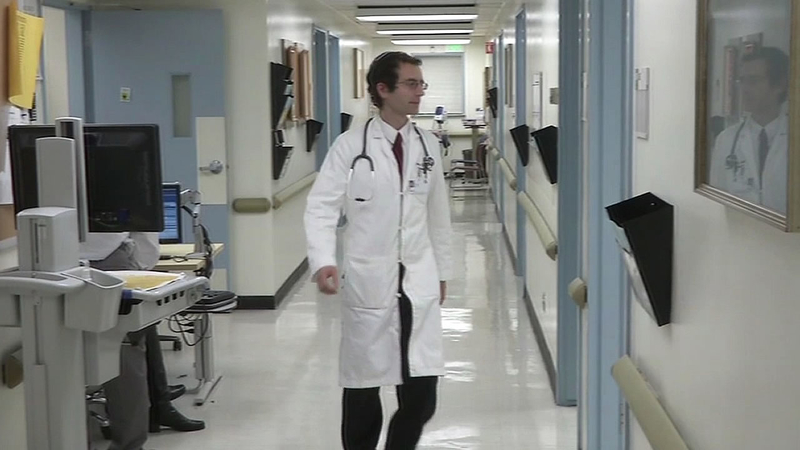 SAN FRANCISCO (KGO) -- Mali has declared a 10-day state of emergency following this deadly attack. Meanwhile the rest of the world is being urged to increase efforts in the fight against terrorism.

Malian security forces escort frightened guests out of the Radisson Hotel Blu in Mali's capital. Gunmen stormed the building, taking hostages including several Americans. According to the United Nations, at least 27 people were killed.

In that same African city of Bamako, San Francisco Dr. Ari Johnson, M.D., runs a non-profit called Project Muso. He's there now and ABC7 News spoke with him over the phone.

Johnson says they were told by the U.S. embassy to shelter in place. His entire team is safe and they are continuing to deliver health care.

"This work is an affirmation of what these terrorists are appearing to try to destroy, which is taking human life, the immeasurable value of human life. We are standing together across nationalities, across religions, across different backgrounds," Johnson said.

Extremist violence is not new to Africa. Nigeria's Boko Haram militants have been behind many kidnappings and killed over 6000 people last year; they've been deemed the world's deadliest terror group.