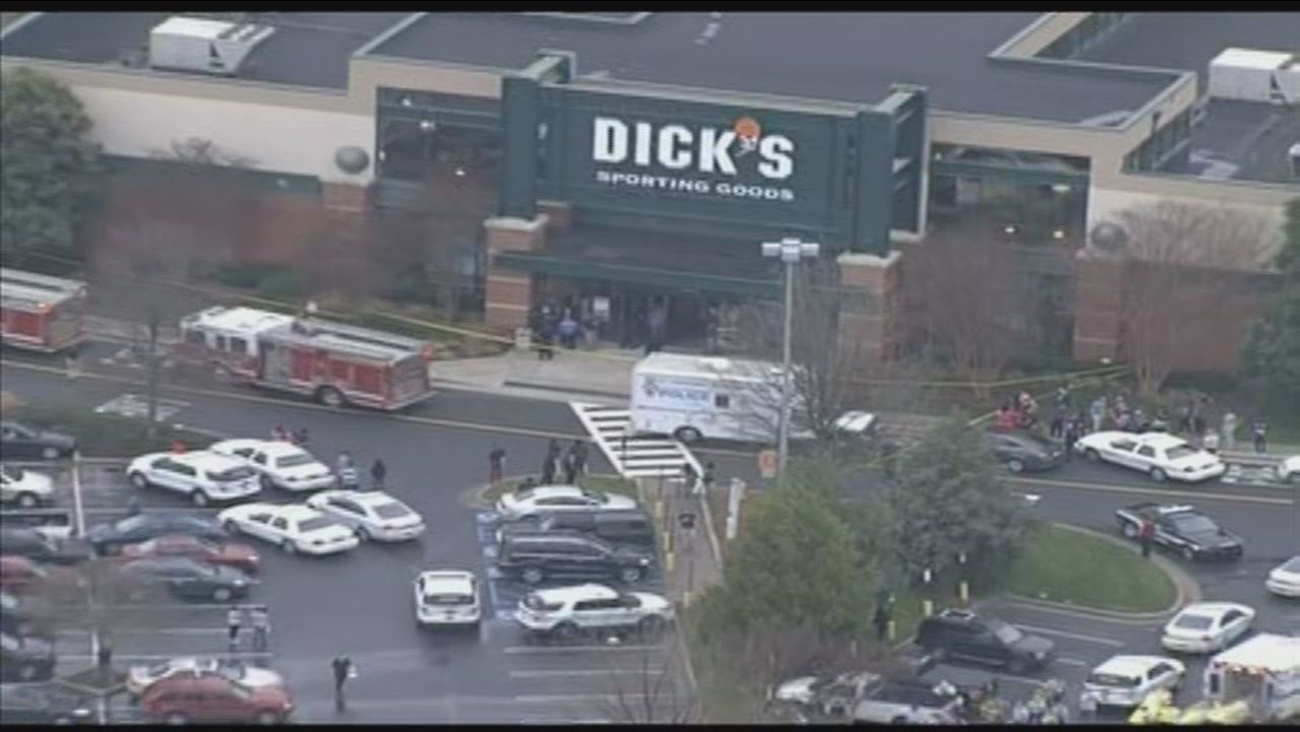 CHARLOTTE, NC -- One person was killed after an argument erupted at a crowded shopping mall in North Carolina on the afternoon before Christmas, police said Thursday.

Detectives from the Charlotte-Mecklenburg Police Department are investigating what the department called "an officer involved shooting" inside the Northlake Mall in Charlotte.

Police said in a statement that off-duty officers who were working at the mall arrived at the scene after the fight broke out. One "armed" person was shot and pronounced dead at the scene.