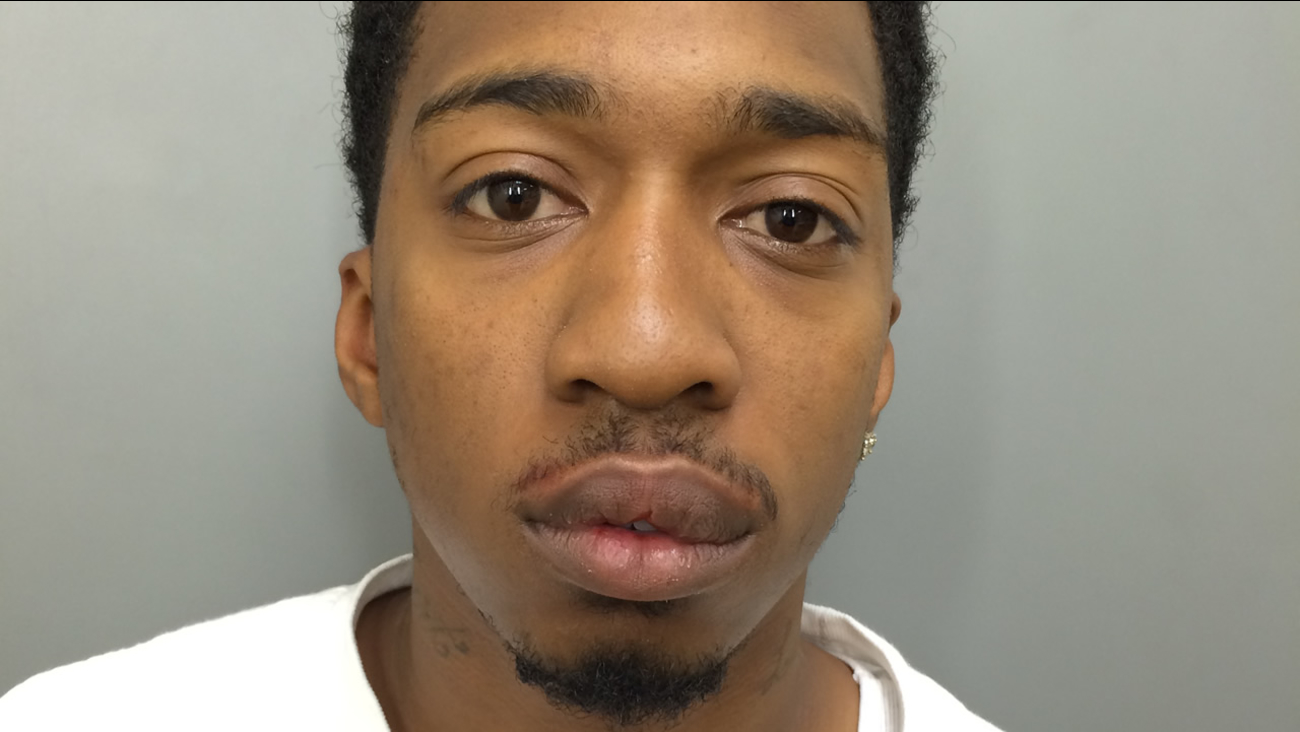 Larry Griffin is seen in a mug shot taken at the Walnut Creek Police Department on Sunday, August 28, 2016. (KGO-TV)

Police say Courtney Brown, 38, had just left Crogan's Sports Bar & Grill Saturday when he was confronted by a gunman in his 20s. Brown died later at a hospital.

This is the city's first homicide of the year.