Man arrested in San Jose on suspicion of prowling, peeking into bedroom 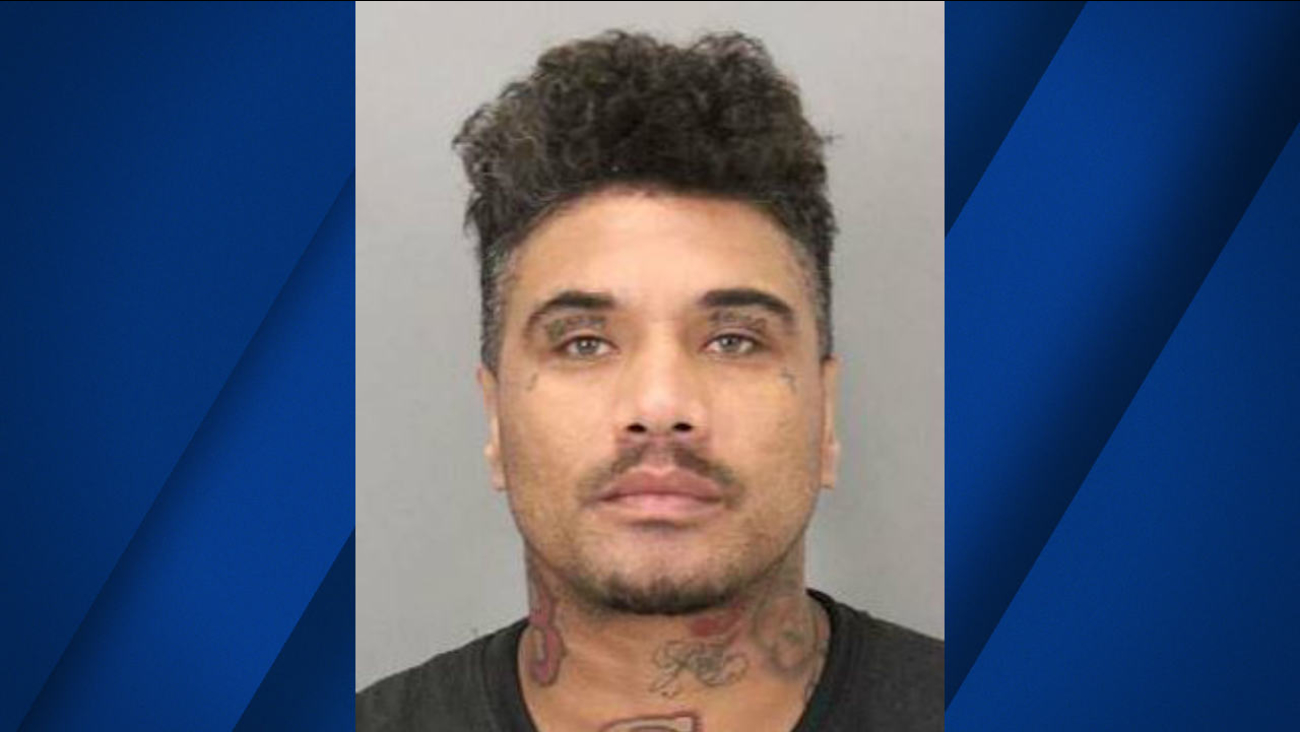 Hector Leanos, Jr., 40, of San Jose, was arrested around 3:30 p.m. and booked into the Santa Clara County Jail on suspicion of trespassing, prowling and peeking, as well as domestic violence in an unrelated case, according to police.

Willow Glen residents reported to police on May 1 that they had seen a man recorded by their video surveillance devices trespassing on private property and peeking into a bedroom window, police said.

Officers also got a report of a man believed to be the same suspect May 3, when he allegedly was captured on a video surveillance camera walking down a driveway at a nearby Willow Glen home.