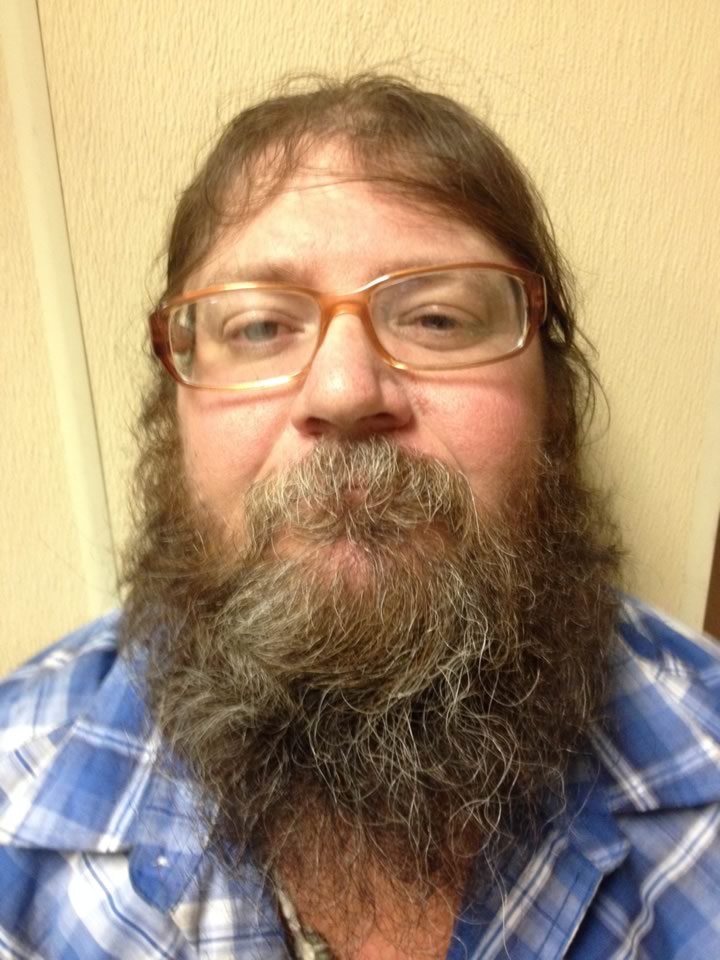 Unregistered sex offender Randy Smith, 41, was arrested for a parole violation after he was found naked at the Community Center in Fairfield, Calif. on Tuesday, August 4, 2015.

FAIRFIELD, Calif. -- A Fairfield man who was supposed to register as a sex offender was found naked Tuesday morning in a bathroom stall at the Fairfield Community Center, police said.

An employee discovered the man, identified as 41-year-old Randy Smith, around 9 a.m., police said. The employee was concerned because pre-school classes at the Community Center at 1000 Kentucky St. were about to start, according to police.

Officers learned Smith was released from prison at the end of July and was required to register with the City of Fairfield as a sex offender within a week, police said.

Smith was arrested for a parole violation and booked in the Solano County Jail, police said.