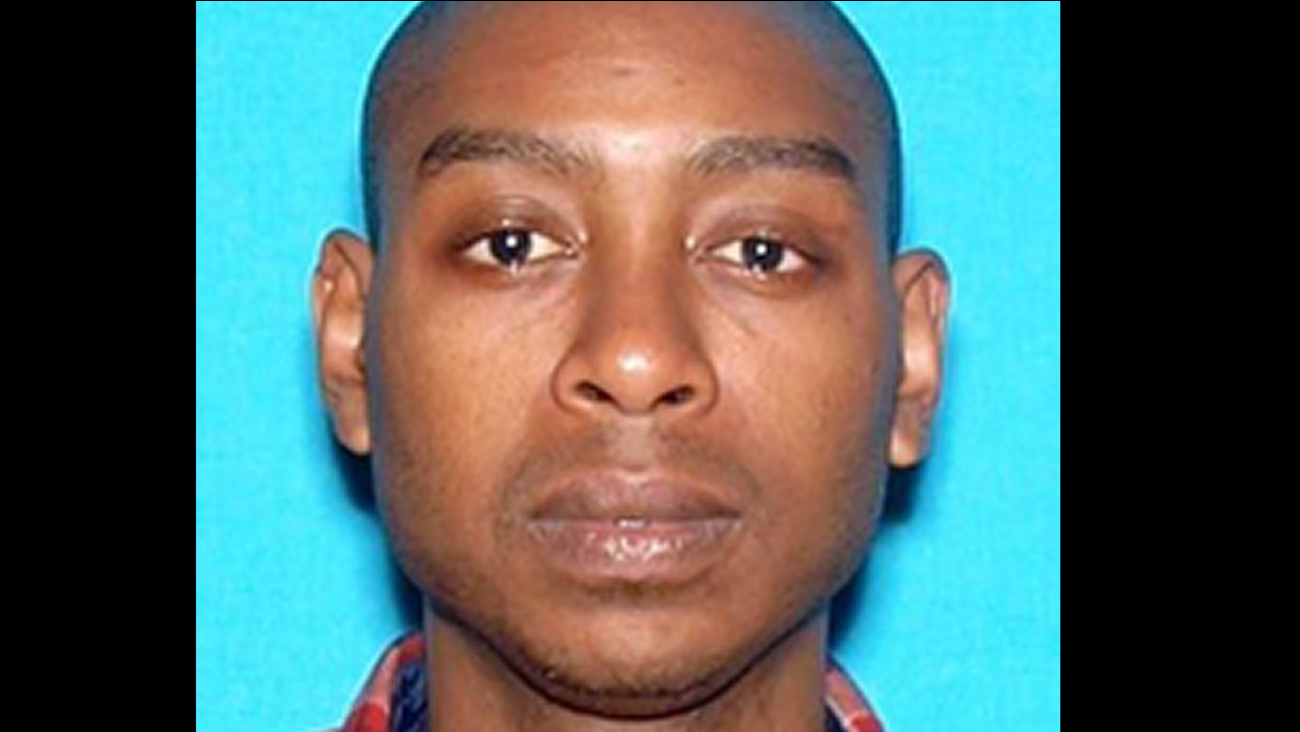 FREMONT, Calif. -- Police are seeking the public's help in tracking down a man suspected of violently killing his own mother in Fremont Tuesday morning.