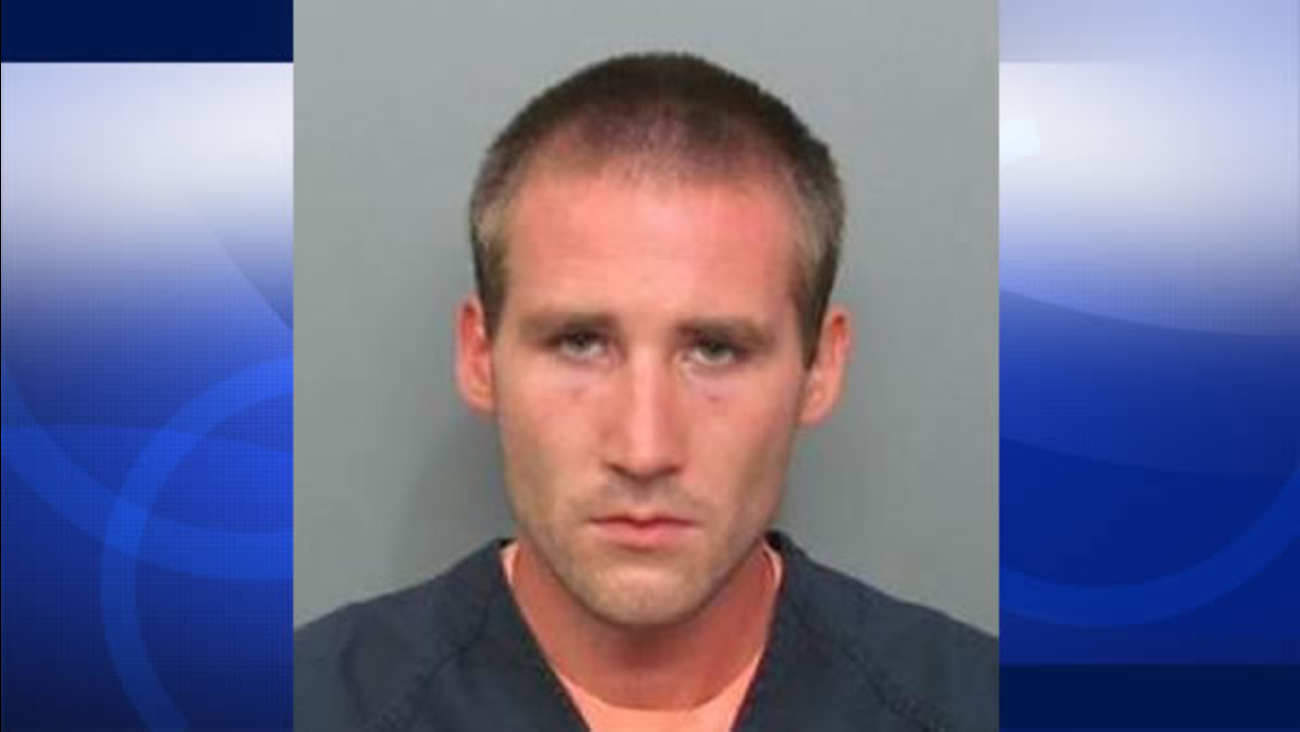 REDDING, Calif. (KGO) -- A man called a "person if interest" in his daughter's disappearance is on the run in Shasta County. He is considered armed and dangerous.

Matthew Graham, 23, disappeared in Redding on Saturday. According to investigators, he had cash and a gun stolen from his mother.

Authorities say Graham left after learning a pacifier resembling one used by his 6-month-old daughter Ember was found near the town of Ono.