The trio took aim at North Korea's reaction to the movie "The Interview."

Cho wore face paint and spoke with a thick accent, voicing a collection of complaints about Hollywood as well as the Globes: "I think 'Orange is the New Black' should be in Drama category," rather than Comedy, she barked in broken English. "It funny, but not ha-ha funny."

Some people online are calling the skit racist.

Cho responded to the controversy on Twitter, writing: "I'm of mixed North/South Korean descent - you imprison, starve and brainwash my people you get made fun of by me #hatersgonhate #FreeSpeech." 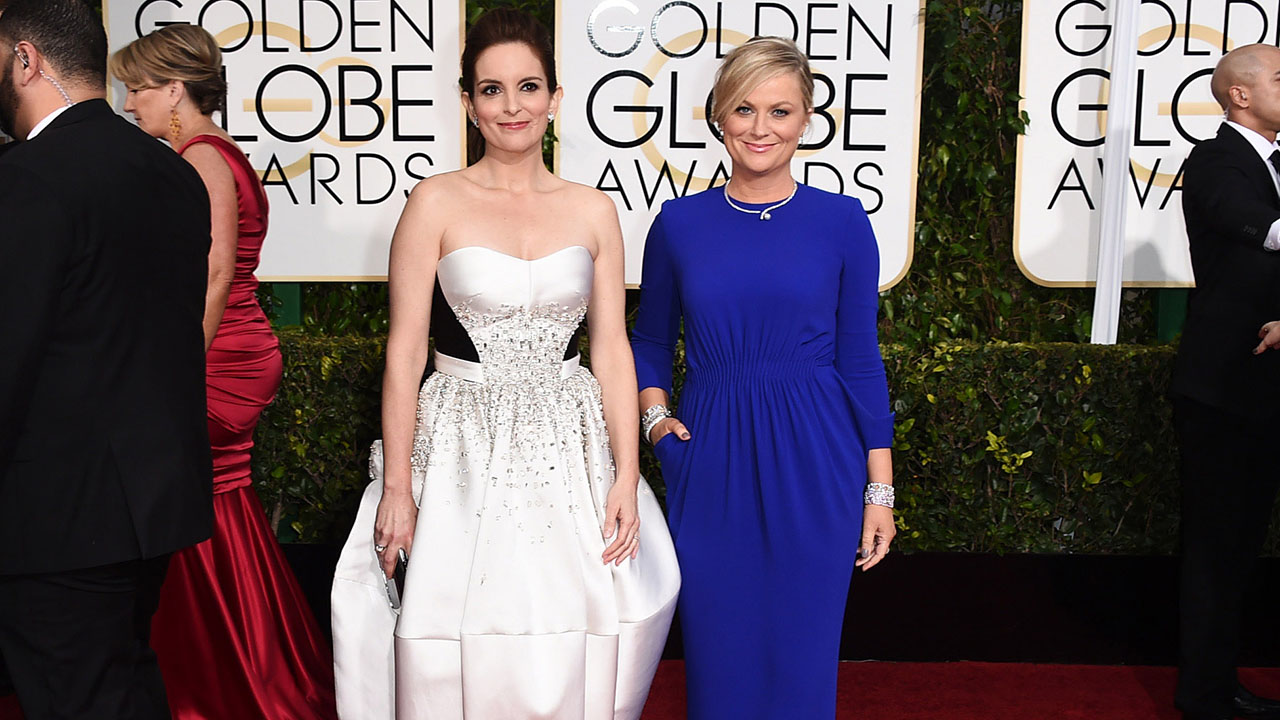 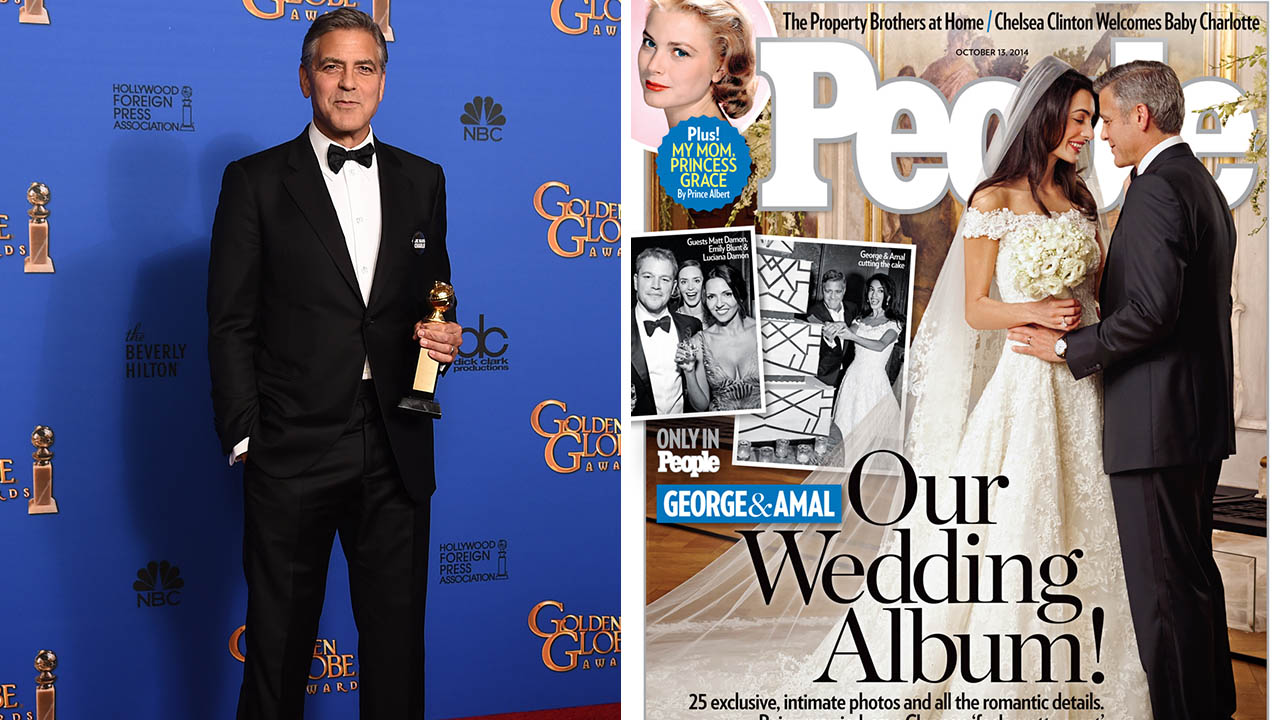 George Clooney recycled his wedding tuxedo for the Golden Globes 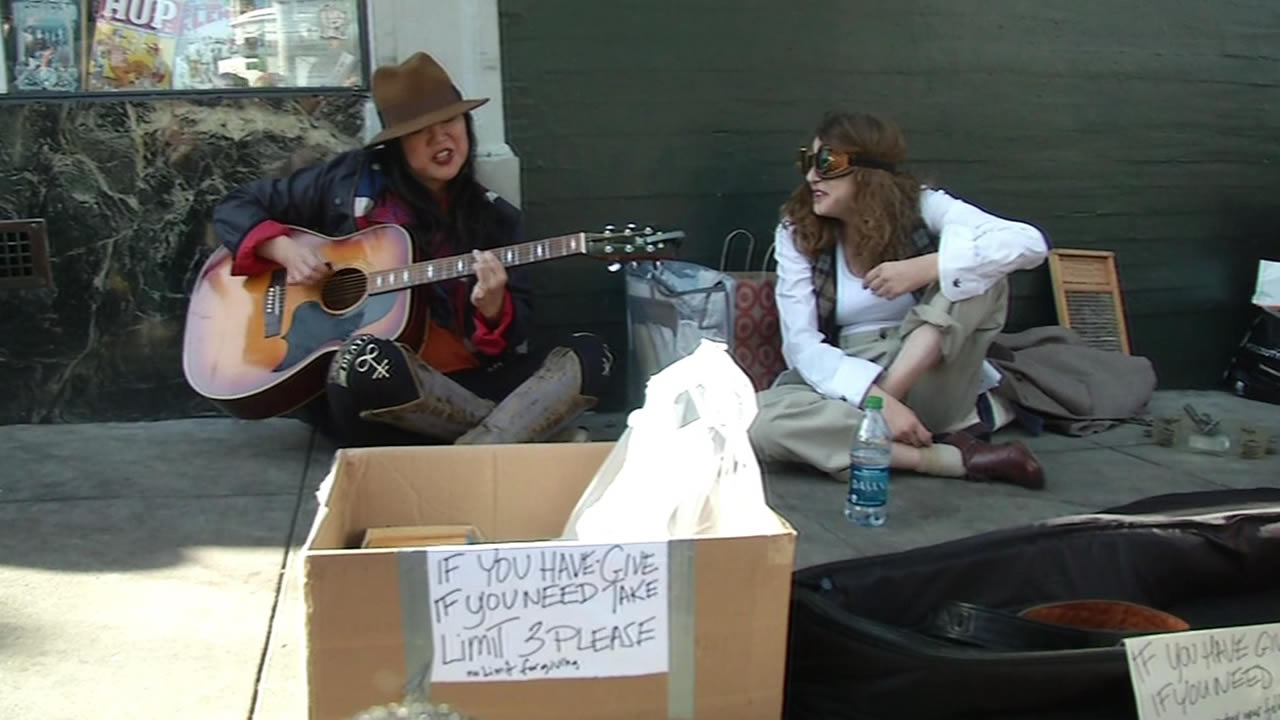