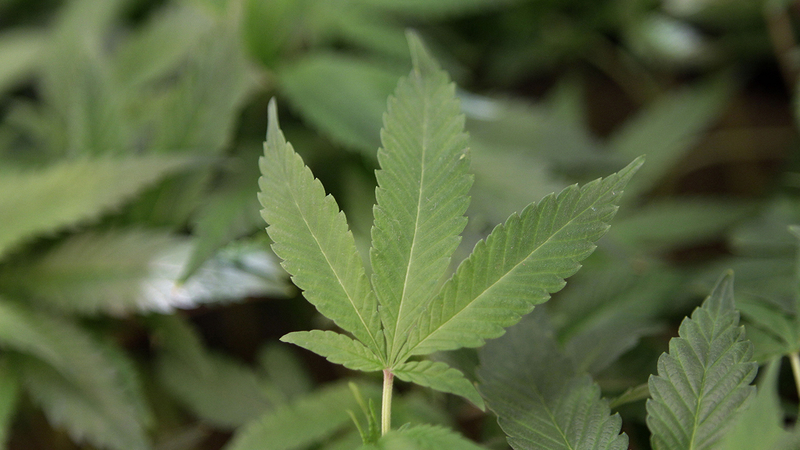 SAN FRANCISCO (KGO) -- It has been legal to use and grow certain quantities of marijuana in California since Proposition 64 was approved on November 8, 2016.

But legal sales of recreational marijuana were delayed until 2018 so the state could set up a way of taxing and regulating the transactions.

That time has come.

Here's what you need to know when sale of marijuana becomes legal in the state.

When will retail sales begin?

Legal sales of recreational marijuana begin on January 1, 2018, but it may be hard to buy it right away.

First, cities and counties in California had to approve the sale of marijuana in their jurisdictions.

Then, dispensaries in those cities had to seek a license from the state Bureau of Cannabis Control.

Due to delays, San Francisco won't allow sales to begin until January 6.

Other cities, like San Jose, will be ready to go on January 1.

Can I buy marijuana anywhere?

Sales will only be allowed in approved dispensaries.

Many Bay Area cities like Palo Alto, Millbrae, and Sunnyvale have banned dispensaries and will not allow sales.

San Jose, San Francisco, Oakland and Berkeley are among the cities that will allow dispensaries to sell recreational marijuana.

Who is allowed to buy recreational marijuana?

Anyone 21 and over with valid state identification can legally buy marijuana.

How much can a person buy?

Sales will be limited to one ounce (28.5 grams) of raw marijuana and 8 grams of cannabis concentrates.

Is all marijuana the same?

No, there are two varieties with different effects on the body. These are indica and sativa.

Indica has a sedating effect. It can cause a person to feel sleepy, relaxed and creates a strong desire to eat.

It has been used to treat people with insomnia, muscle spams, chronic pain and anxiety.

Sativa is more stimulating, like drinking a strong cup of coffee.

It has been used to treat people with depression, fatigue and mood disorders.

There are also many hybrids that combine different percentages of both varieties for varied effects.

Will all marijuana create a "high?"

No, it depends on the levels of THC and CBD in each plant.

THC, or tetrahydrocannabinol, is the chemical compound in cannabis that causes psychotropic effects, altering a person's perception of time and space.

It is responsible for that "high."

CBD, or cannabidiol, is also a cannabis compound but it does not make people feel "high" or "stoned."

Its healing properties have been used to treat inflammation, anxiety, depression, epilepsy and chronic pain associated with illnesses like cancer .

Yes. Patients 18 and over with a valid medical prescription can purchase larger quantities and higher concentrates of cannabis.

Once it is legal, can I use marijuana anywhere?

No. There are restrictions.

Marijuana may not be consumed in public.

It is illegal to drive a vehicle, plane or boat under the influence of marijuana.

Landlords may prohibit the possession of marijuana on their premises.

Employers can still enforce "drug-free" policies that include marijuana screening.

Keep in mind that marijuana continues to be prohibited at the federal level. It is a crime to transport it across state lines.

Certain airports in California have allowed medicinal marijuana on planes, but it is uncertain what the TSA policy will be with recreational marijuana.