SAN RAFAEL, Calif. (KGO) -- Celebrity chef Guy Fieri testified in the trial of a Marin County teen accused of stealing Fieri's Lamborghini in 2011. Prosecutors say it was the first in a string of crimes for the teenager.

It took less than five minutes for Food Network host Guy Fieri to testify in Max Wade's trial. The prosecution asked Fieri if he ever gave the 19-year-old permission to take, use or drive his yellow Lamborghini. The answer was no.

"For me as a guy who talks on TV all the time I was surprised that it was that short; I just wanted to keep it straight and to the point, let's wrap this up,' Fieri said.

The Lamborghini was stolen from a dealership in March 2011 while undergoing routine maintenance. Wade is said to have rappelled inside from an upper window. More than a year went by before police were able to recover the $200,000 car, found at a large storage facility, which according to investigators, Wade rented in Richmond.

"We would get calls all the time and I mean all the time," Fieri said. "I have friends calling me saying, listen I just saw your car on the freeway and I'm like believe it or not there is more than one yellow convertible Lamborghini in Northern California and people would call, well, to come find out that he was driving it, brave kid."

The 19-year-old is also accused of a more serious crime. In April 2012, the district attorney's office says he tried to murder a girl he was interested in. According to the investigation, Wade rode up on a motorcycle and shot in her direction several times. She was not injured. Wade was apparently upset because she was dating someone else.

The motorcycle, several weapons and ammunition were also found at that storage facility.

Even though at the time of his arrest Wade was a minor, he is being tried as an adult. He faces 30 years to life in prison.

Max Wade Trial: Note from the jury to the judge 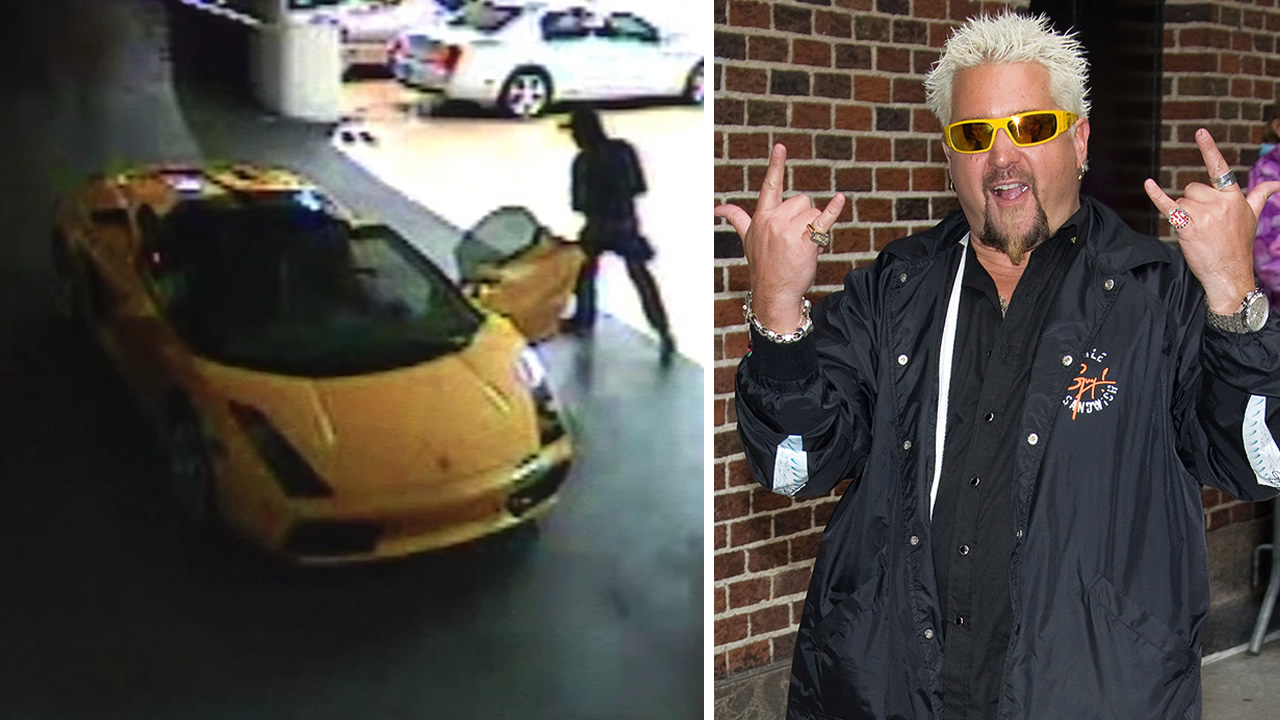