Marin County received some of the heaviest rainfall during last week's storms and now reservoirs are spilling over.

MARIN COUNTY, Calif. (KGO) -- Marin County received some of the heaviest rainfall during the last week's storms and reservoirs there are showing it. They're spilling over in fact.

San Anselmo Creek is the place everyone thinks about when they think about big water in Marin County. It's at six feet currently and flood stage is at 13 feet high. After the North Bay received 17 inches of rain, San Anselmo Creek surprisingly doesn't compare to the Alpine Dam.

To see a truly dramatic example of how much rain has fallen on Marin County, it requires a bit of a trek down an old, narrow, winding staircase that is 143 feet long. The farther you go, the more water that cascades behind you, but still, that is not the impressive part -- the Alpine Dam is.

It is the first time the gates have opened in two years or maybe more. Up above Apline Lake is so full that water touches the branches of trees on the shoreline. This is one of four reservoirs in Marin County that are now spilling over.

"Our reservoir system is built so that as one reservoir fills that water spills over into another reservoir," Libby Pischel from the Marin Municipal Water District said.

As of Monday morning, Marin County's storage was almost 131 percent of normal for this date, thanks mostly to a December Christmas present in the form of rainfall. About 17 inches of rain has fallen for the month, and December is only half over. So many are questioning if the drought is over too.

"The governor has not changed his stance and we're not going to either," Pischel said.

Marin benefits from a water system built to catch rain runoff, not snow. The water spilled down hills, into storm drains and along Lagunitas Creek, west of Fairfax. It became a torrent by the time it reached the Inkwell Falls. Last year at this time it was just a trickle. Now they're the closest thing to a Niagara Falls in Marin.

Many residents who know this area felt compelled to visit and look.

"If you were to jump down there you would be down the creek in minutes," San Anselmo resident Robert Detweiler said.

This is what you get in a wet December after 17 inches of rain. 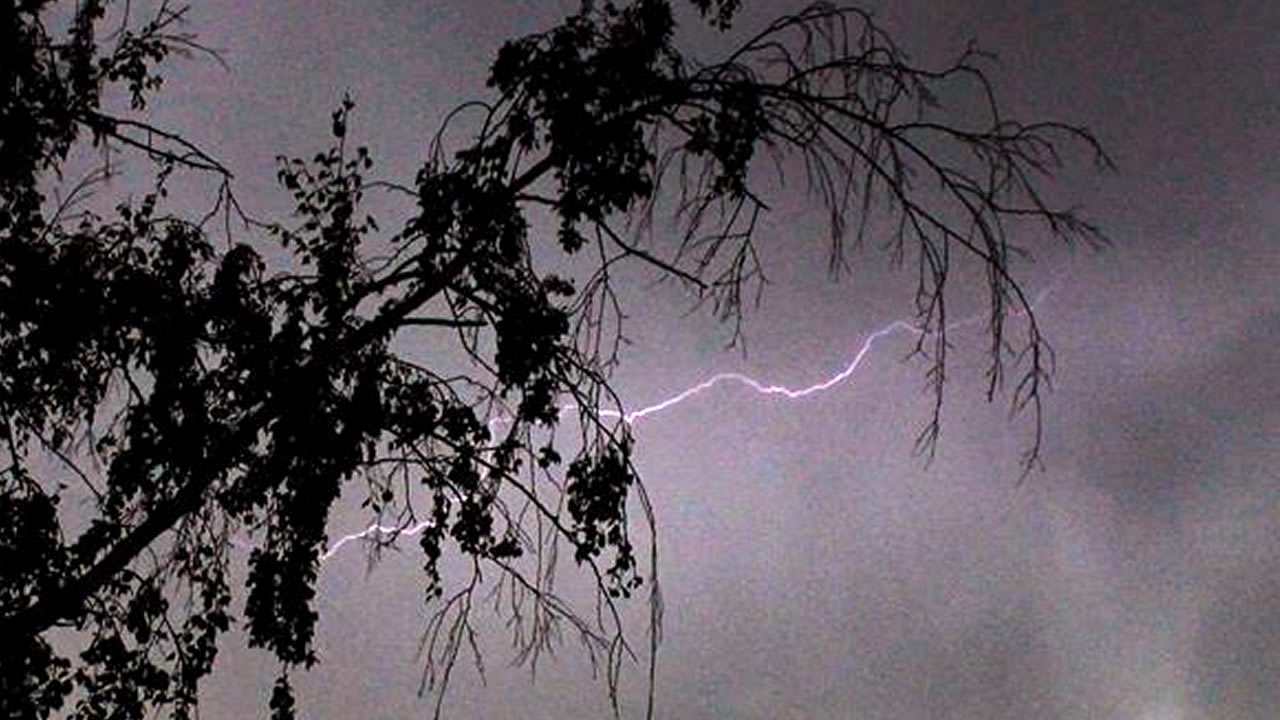 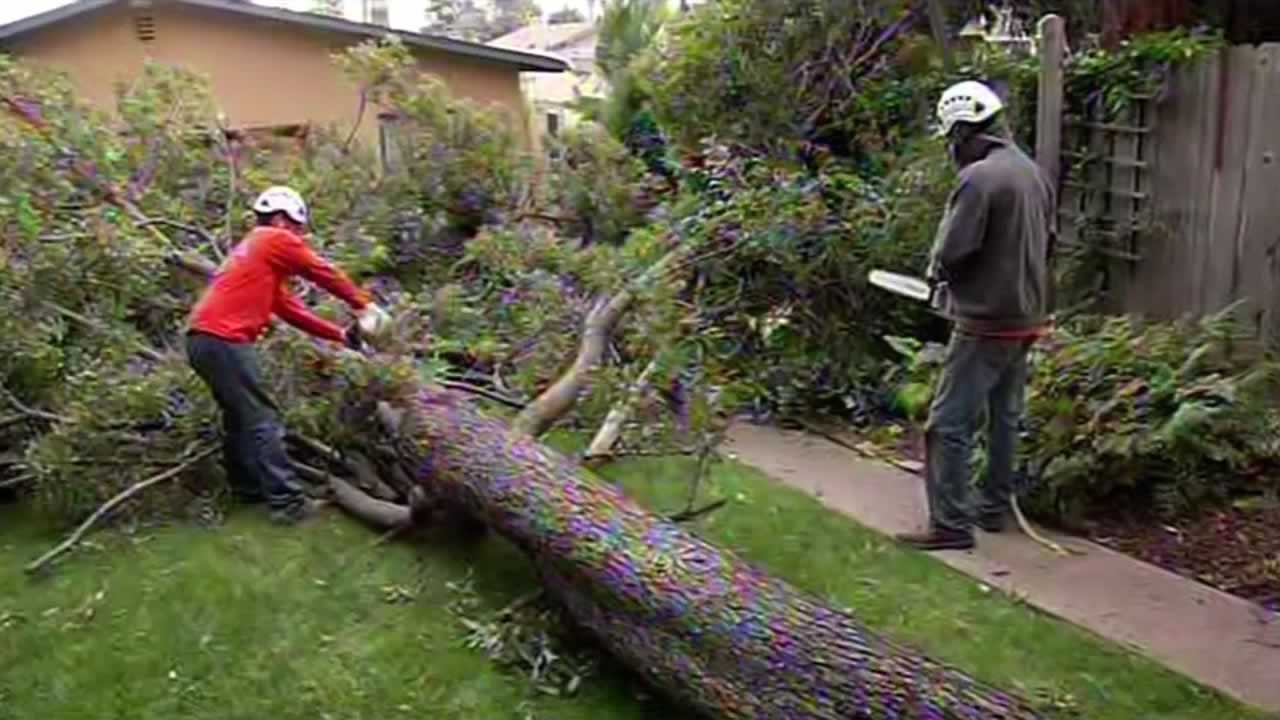 New storm arrives as cleanup from last one continues 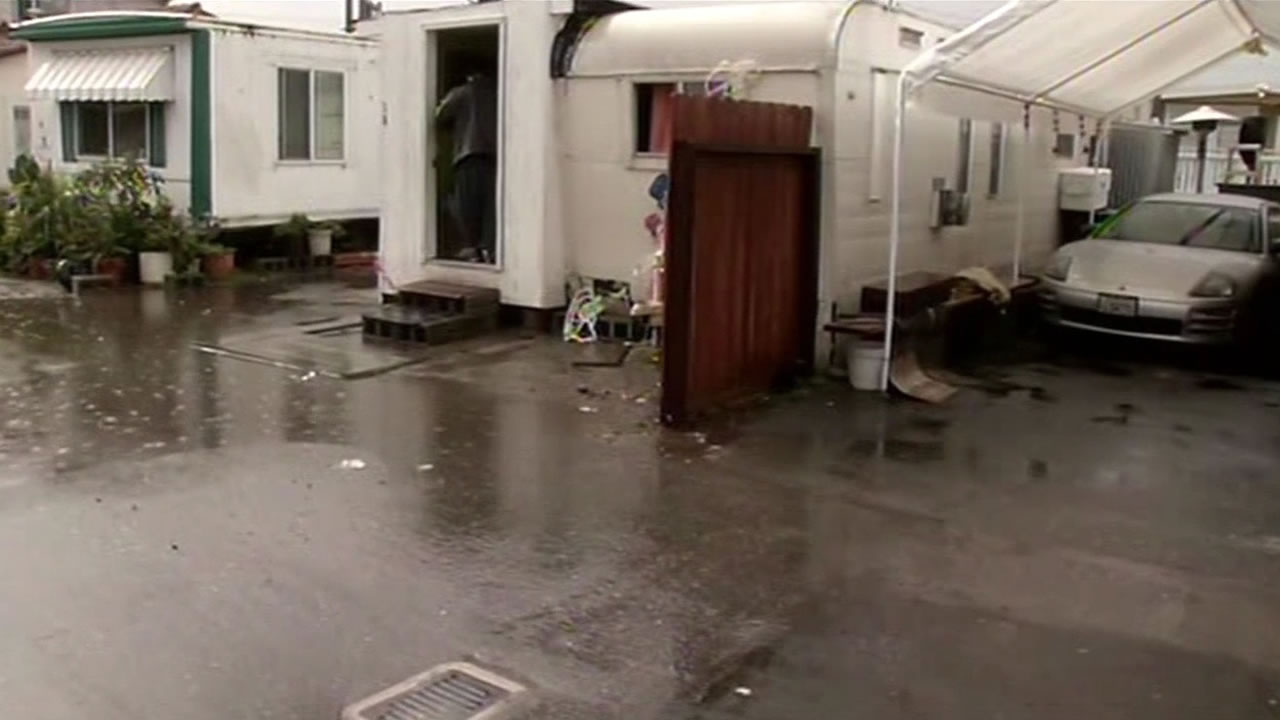 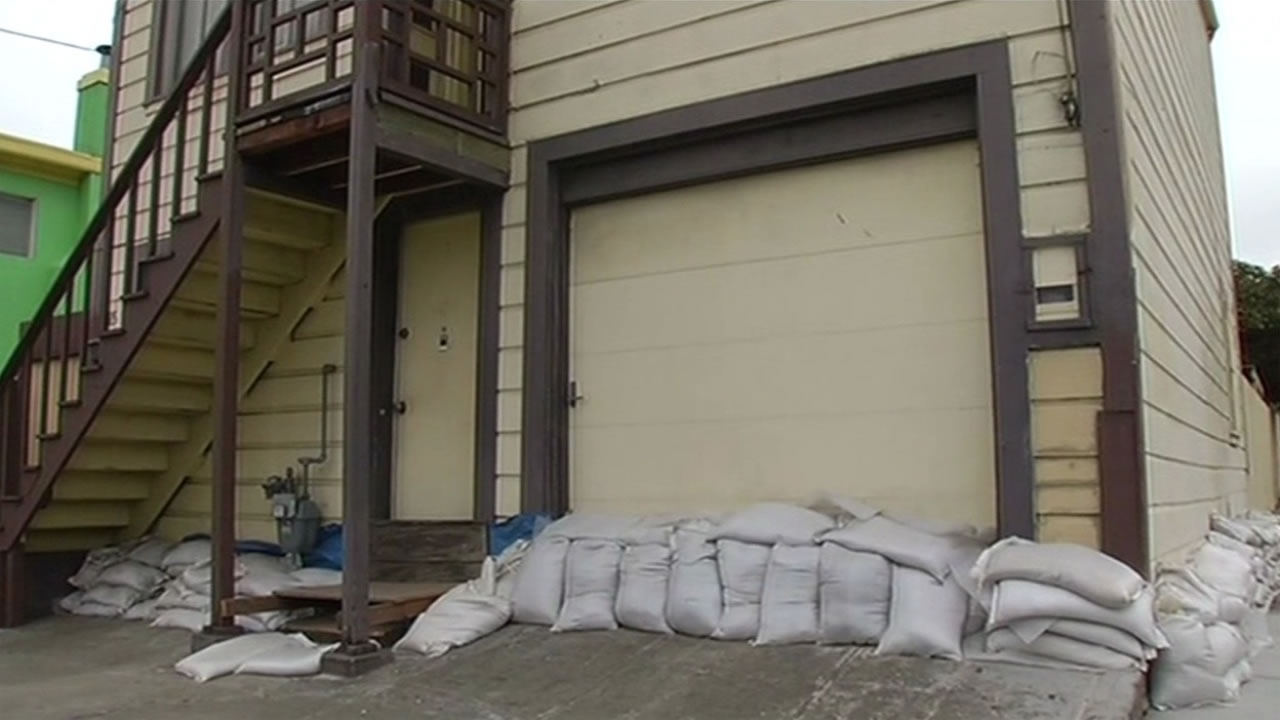 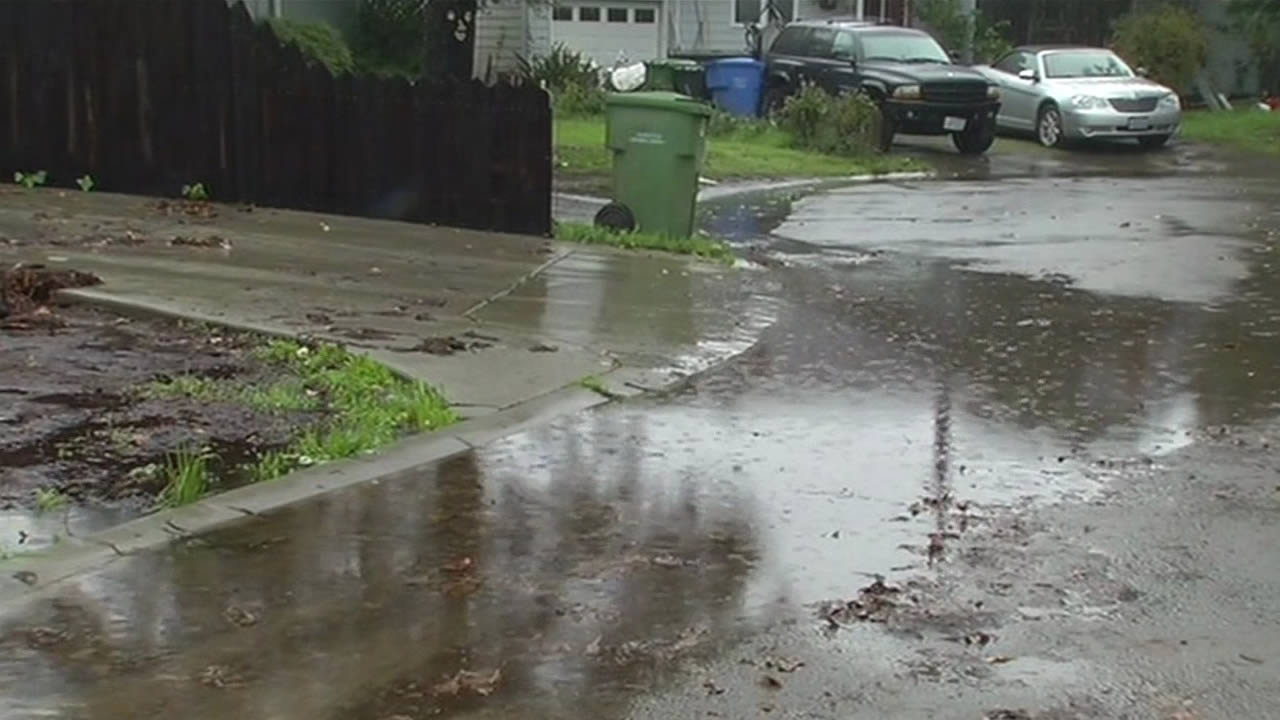 North Bay residents on alert as new storm moves in 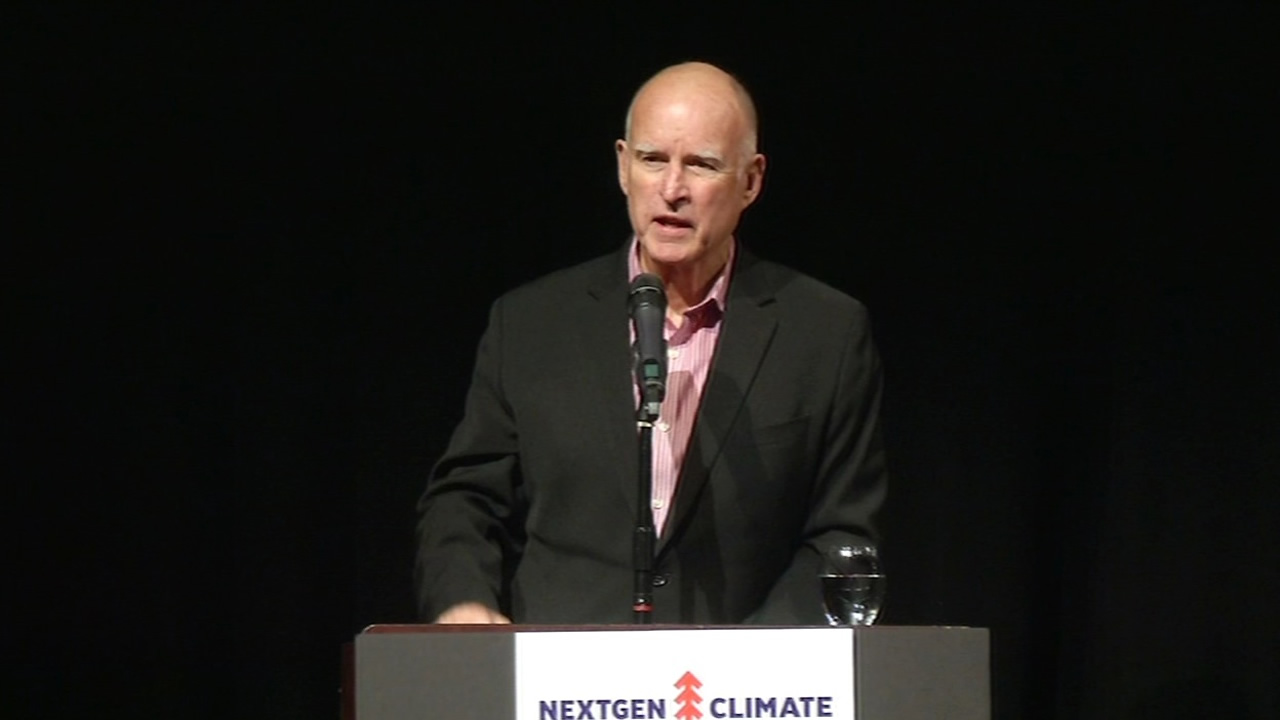 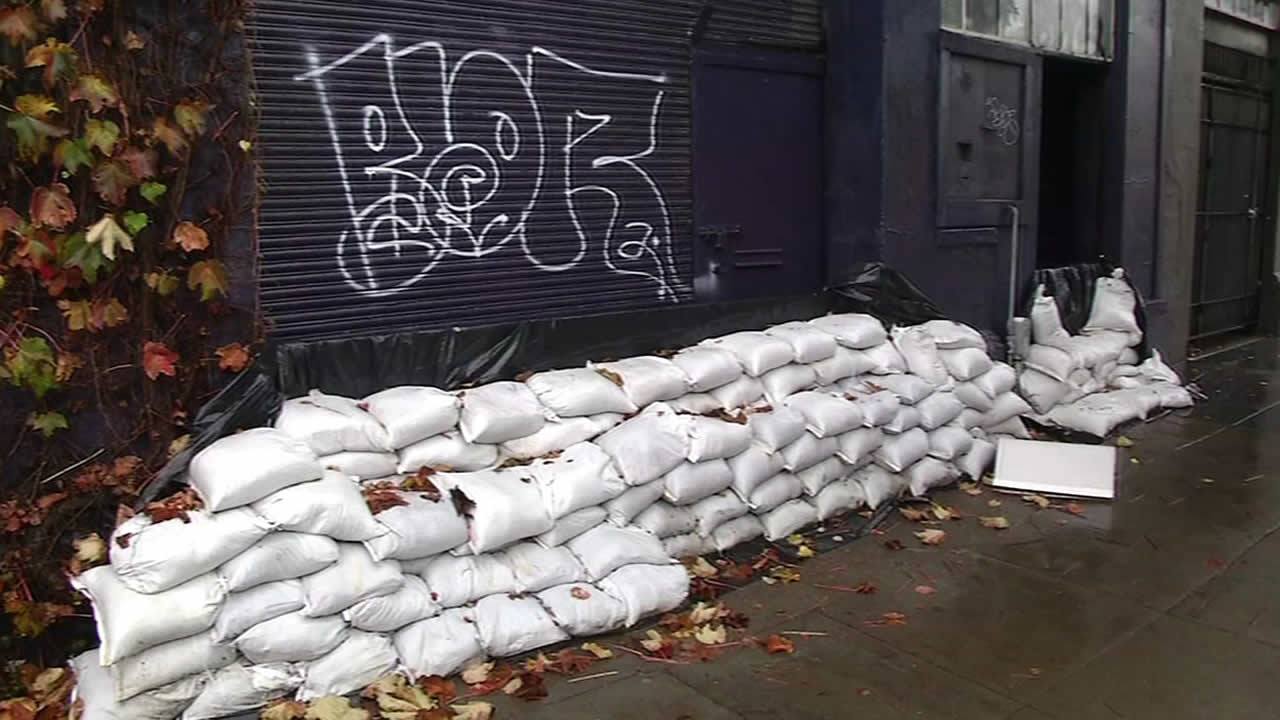