Mary Kay Letourneau, who married her former sixth-grade student after she was convicted of raping him, has died. She was 58.

SEATTLE, Washington -- Mary Kay Letourneau, a teacher who married her former sixth-grade student after she was convicted of raping him in a case that drew international headlines, has died. She was 58.

Her lawyer David Gehrke told multiple news outlets Letourneau died Tuesday of cancer. He did not immediately return an email from The Associated Press.

Letourneau was a married mother of four in 1996 when she taught 12-year-old Vili Fualaau in her class at Shorewood Elementary in Burien, a south Seattle suburb.

PHOTOS: Mary Kay Letourneau and Vili Fualaau through the years 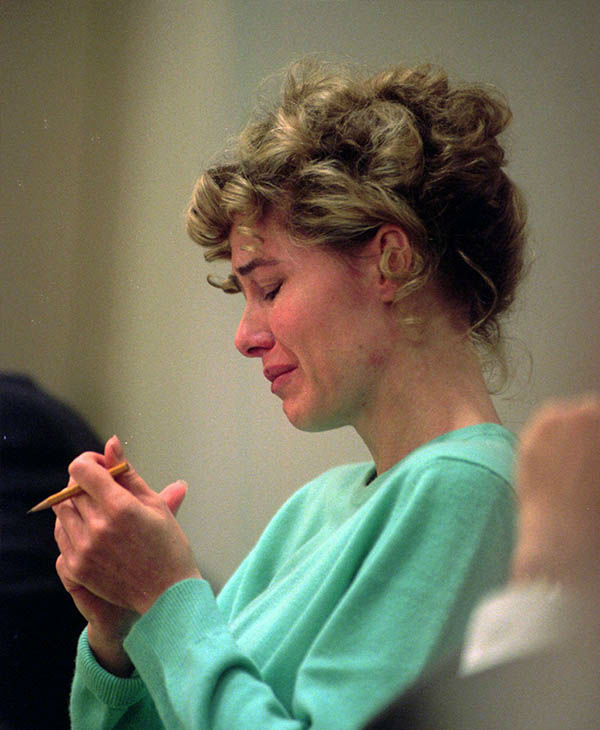 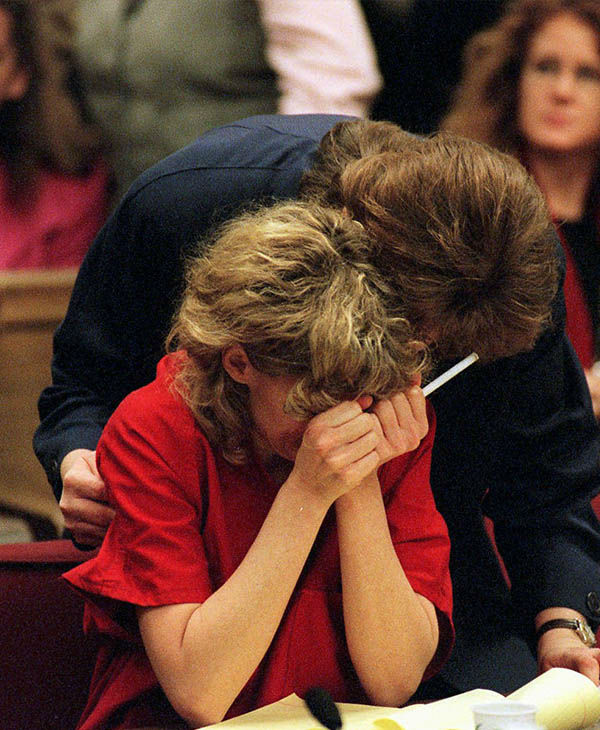 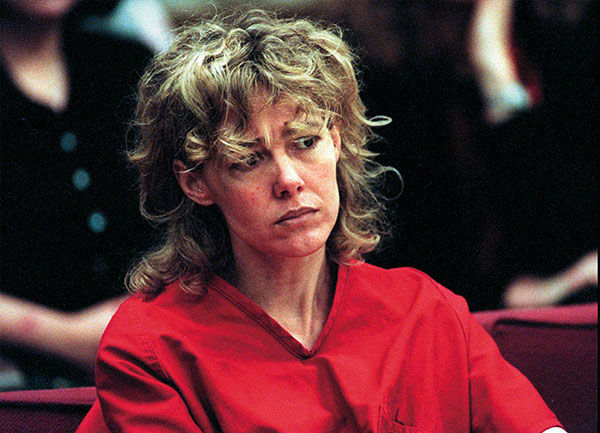 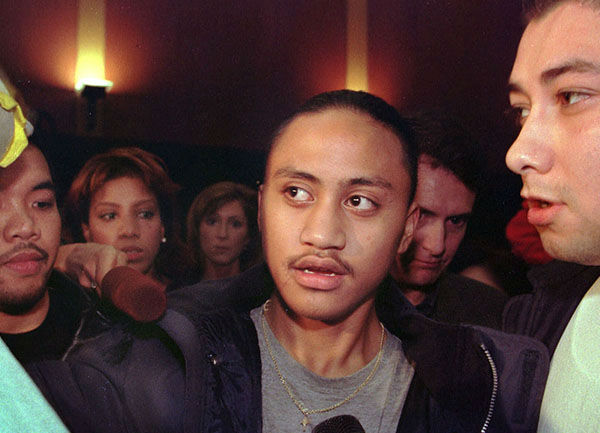 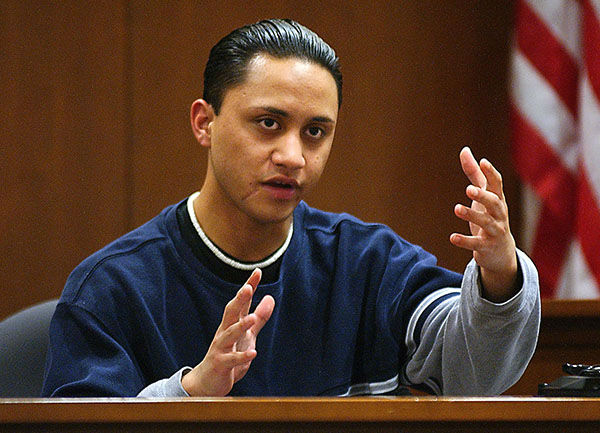 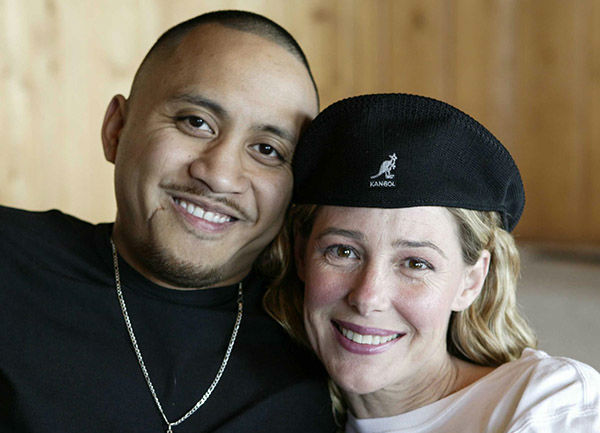 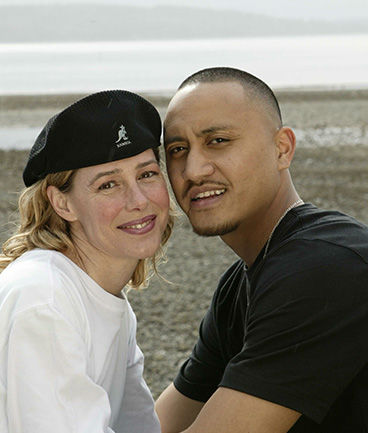 1 of 7
Mary Kay Letourneau went to jail for seven-and-a-half years after she pled guilty to raping her 13-year-old student Vili Fualaau in 1997. (Photo/AP)
Photo/AP

Letourneau, then 34, initially told officers the boy was 18, raising suspicions that something sexual was going on. At the police station, Fualaau and Letourneau denied there had been any "touching." They claimed Letourneau had been babysitting the boy, and took him from her home after she and her husband had a fight.

About two months later, the evidence was undeniable: Letourneau was pregnant. They had a daughter -- and then, later, another one, conceived in 1998, after Letourneau had pleaded guilty to child rape but before she began serving a 7 1/2-year prison term.

Letourneau and Fualaau married on May 20, 2005, in Woodinville, Washington, after her release.

Fualaau and Letourneau characterized their relationship as one of love at that point, even writing a book together - "Un Seul Crime, L'Amour," or "Only One Crime, Love." Their story became the subject of a USA Network movie, "All American Girl."

But it didn't last a lifetime: King County court records show Fualaau asked for a legal separation from Letourneau on May 9, 2017.

Fualaau's mother filed a multimillion-dollar lawsuit claiming the city and school district failed to protect her son from the teacher. But the defendants said the relationship was so bizarre that no one could have predicted it. The district's lawyer said it began off school grounds, after the academic year had ended. Police argued they simply had no evidence of sexual abuse until it was too late. A jury found against the family.

Seattle attorney Anne Bremner represented the police in that lawsuit, and befriended Letourneau, visiting her in prison and meeting her for lunch after her release.

"She accepted that it was a crime and that she had to serve her time, but when she got out she didn't dwell," Bremner said. "She moved forward in a very positive way and raised those girls. She was somebody I rooted for. I really wanted her to do well, and she did."

As for Letourneau and Fualauu's relationship: "Everyone said it wouldn't last, but it did, at least for 20 years."