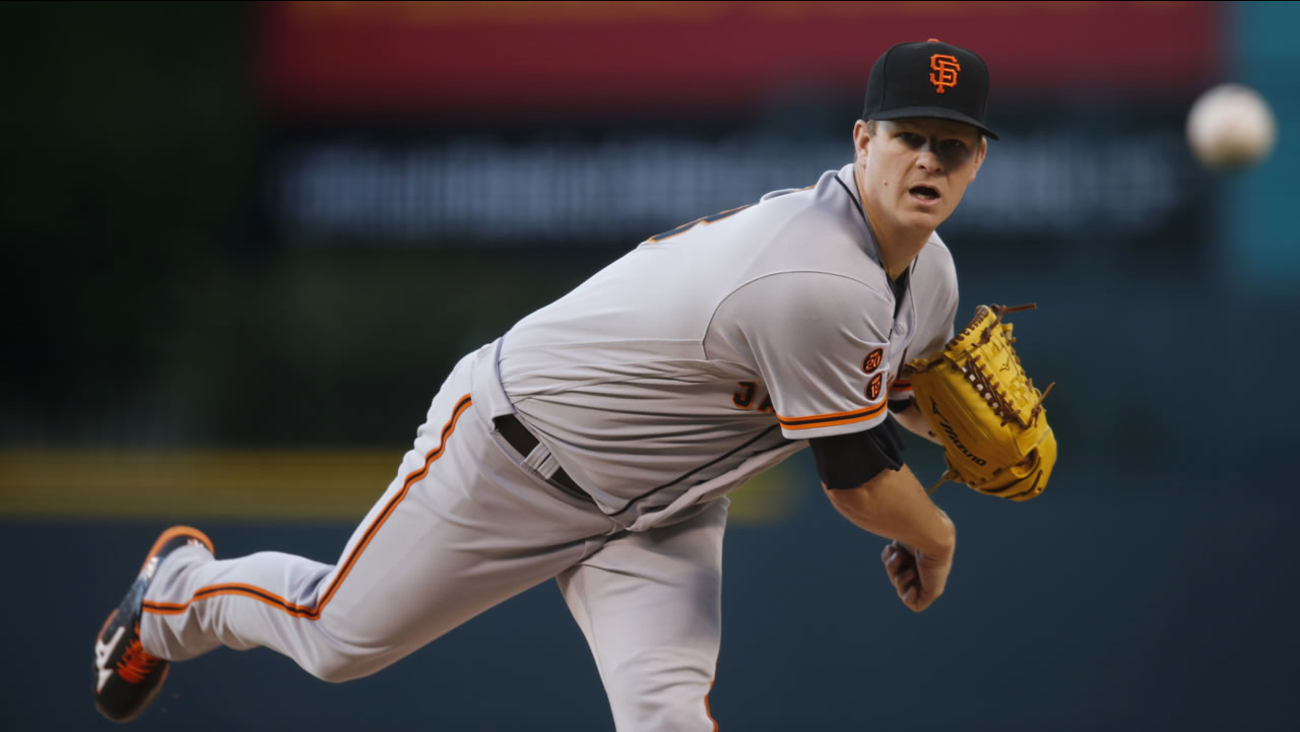 SAN FRANCISCO -- Matt Cain's right hamstring tightened on his 25th pitch of the game. Same thing happened again on the next one.