'Why don't you die?' Mom accused of sitting on top of 4-month-old 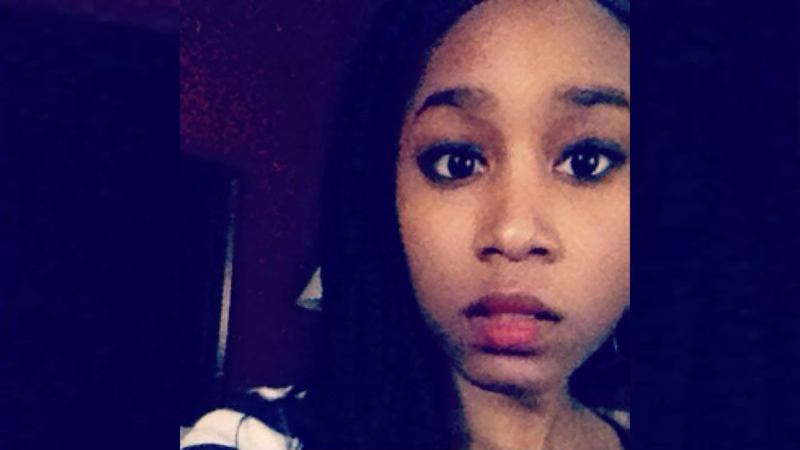 'Why don't you die': Mom accused of sitting on top of 4-month-old

HOUSTON, Texas -- A 20-year-old mother allegedly uttered, "Why don't you die? Why are you still alive?" while she sat on top of her 4-month-old daughter covered in pillows and blankets, according to court documents.

Meredith Nicole Deen has been charged with felony attempted capital murder in connection with an incident that took place last Thursday at her southeast Houston apartment.

Authorities said the boyfriend had to pull the mother off the girl when he was awakened by the baby's crying.

The boyfriend also told deputies the mother expressed wanting to throw the baby against the wall.

Documents went on to state that Deen attacked her boyfriend the next day when they were on their way to drop off the child at daycare, where workers later noticed the child trembling and shaking.

"Once they informed me they were on their way to our location, I decided to call the cops so they could interfere with the mother here and whatever had happened at her house," said daycare manager Amy Ray.

Ray said everyone at the daycare was concerned about the baby and the mother's health.

The boyfriend informed staff of what happened the day before, prompting employees to contact Harris County deputies.

"It's scary because it's not common to have EMS and cops all around our building," recalled Ray. "But we definitely just want the child to be protected."

The baby was taken to Texas Children's Hospital in The Woodlands, where a doctor found no sign of injuries.

Deputies stated Deen was sent to the Harris Center for a mental evaluation after threatening harm to herself.

While at the Harris Center, deputies interviewed the woman, who said she became upset earlier in the week when her mom refused to care for the baby.

She also told them that she had tried smothering the child with a pillow a first time, holding it over the baby for around 30 seconds.

It was during a second attempt that her boyfriend stopped her.

Deen stated she was sorry for hurting her child.