More than 11,000 Meta employees found out through email Wednesday morning that they were laid off, a former software engineer for the company said.

MENLO PARK, Calif. (KGO) -- We are learning details on how more than 11,000 Meta employees found out they were laid off Wednesday morning.

For months, rumors of potential layoffs at Meta were circulating. Wednesday morning, those rumors solidified.

"I woke up at about 8 a.m., and I checked my personal email, and I found the email that said I'm laid off," said a former Meta employee.

A software engineer who did not want to be identified by name, said many of her colleagues were up until 3 a.m. checking their personal email hoping it wouldn't be them.

Luz Pena: "How many people do you know who were also laid off today?"

Former Meta employee: "A lot. I think from my friends, probably 10 or more."

The news of the layoffs is also impacting businesses in the area. We spoke to several restaurant owners who said business was already down with some Meta employees working from home. After Wednesday, that concern intensifies.

Some business owners were afraid to speak on camera. Meta owns this shopping center and is influential in this community. Recently they have been working with the city on an ambitious housing, retail and open-space development. Wednesday, Menlo Park Mayor Betsy Nash said in a statement:

"This is a rough day for the 11,000 employees who are laid off, as well as for those workers remaining. I hope all those laid off are able to find new jobs quickly. Meta's Willow Village project is on the Council's agenda next week so I won't comment further."

According to Meta's severance package, employees will get 16 weeks of base pay, plus two weeks for each year of service.

Luz Pena: "What is your plan now?"

Former Meta employee: "I think I might take a break, rest for a while and look for my new job."

Note: This tracker is developing and will be updated 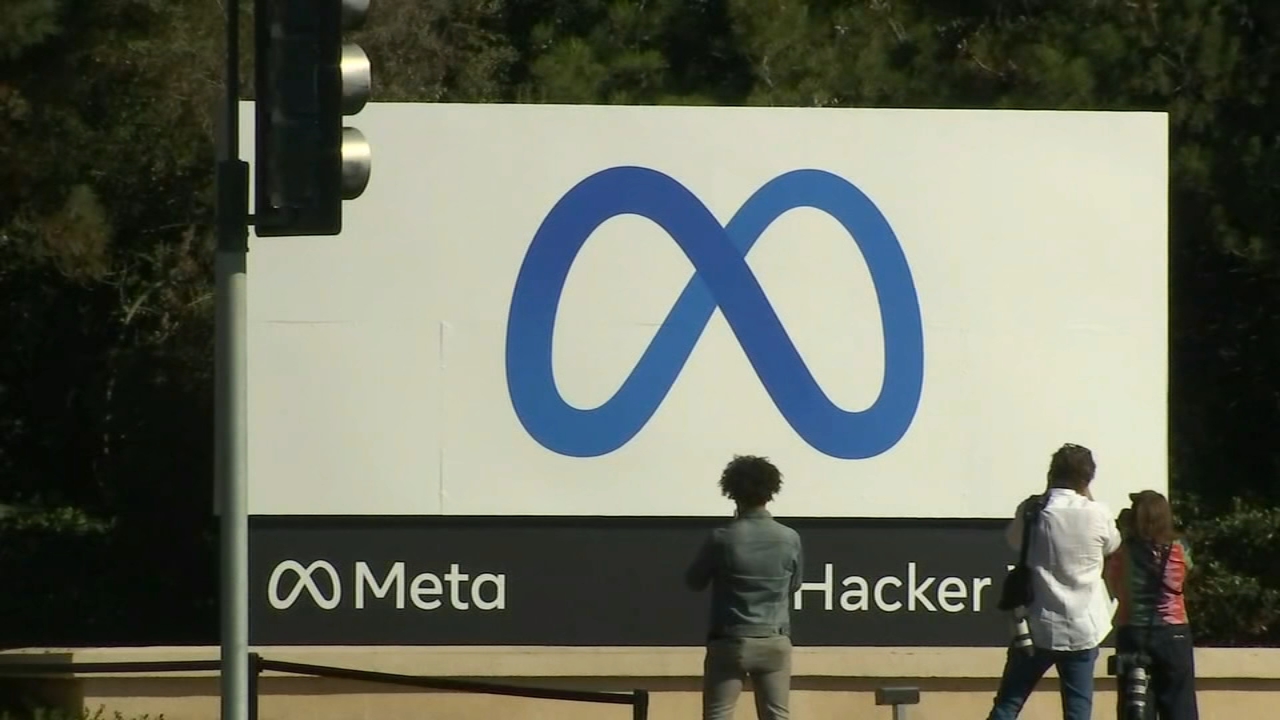 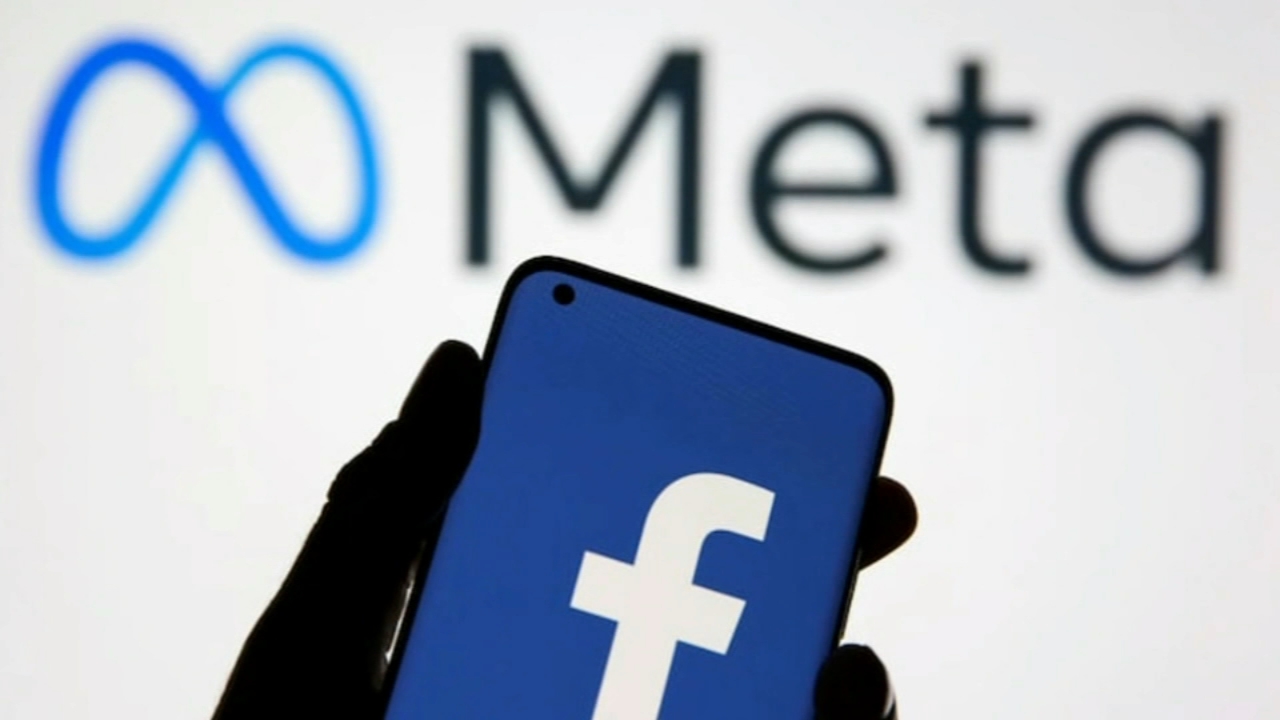