Former Stockton Mayor Michael Tubbs is fighting a home appraisal that he thinks was too low and says delayed the sale of his property.

STOCKTON, Calif. (KGO) -- Former Stockton Mayor Michael Tubbs is fighting a home appraisal that he thinks was too low and says delayed the sale of his property.

In an exclusive interview with ABC7 News Race and Social Justice Reporter Julian Glover, Tubbs and his wife detail how the experience has affected their lives and future plans.

ABC7 News continues to lead the charge in looking into possible discrimination in the home appraisal process. Our exclusive reporting has led to discussions at the state and national levels on addressing homeowners' concerns.

"That's money we now are unable to pass on to our 19-month-old and our unborn child. And not because the house wasn't worth that much, but because we're Black," said Michael Tubbs, the former mayor of Stockton.

The former Mayor and his wife said they were caught off guard when an appraisal they thought was too low delayed the sale of their Stockton home before moving to Los Angeles.

"We're proud of the equity we built. We thought 'Hey, we're really pretty good at this," said Tubbs.

Within a week the couple said they had two bids that were even higher than the list price.

They accepted an offer on the home in the sought-after university area of Stockton for $610,000.

However, when the buyer's lender ordered an appraisal, the home was appraised for $540,000.

"Our time was wasted and so much stress was put on our shoulders. But it was the same for (the buyers). Their plans were completely thrown off," said Anna Malaika Tubbs.

Given the difference in the appraised value and the offer on the home, the prospective buyers were unable to close the deal after their lender backed out.

The Tubbs planned on using the equity from their property in Stockton for a down payment on a new Los Angeles home.

With the sale of their home now in limbo, they were left scrambling.

"We first thought that was a joke," said Tubbs. "There's no way the appraiser merely looked at our house, looked at the neighborhood, and said the house was only worth $540,000."

ABC7 News spoke to the appraiser who conducted the report briefly on the phone to ask why a home that sold for $630,000 a month earlier was excluded from the appraisal while a home that sold a year ago for $523,000 was included and about other items the Tubbs challenged in the rebuttal to the buyer's lender.

The appraiser told us they never saw the rebuttal and said the Tubbs should file a formal complaint with the state about any concerns with the appraisal.

ABC7 News asked what the appraiser thought about the Tubbs's allegations of discrimination and they said they were shocked the Tubbs were "playing the race card."

"We need to equip our membership with the tools to recognize and interrupt these unconscious biases and ensure that they've got a deeper understanding of the root of racial inequities in this country," said Rodman Schley, president of the Appraisal Institute.

The Appraisal Institute is the largest association of real estate appraisers in the country.

Glover: "What would you say as the president of the Appraisal Institute to a Black, Latino family of color that feels as though they've been hit with an appraisal they think is too low."

Schley: "I would say that you've, you've got solutions. It's tough hearing some of these stories, it's really tough because again, it just goes against everything that we stand for as an appraiser."

Schley said the institute is working to create new anti-bias training models for the 13,000 U.S. appraisers he represents and creating scholarships along with pipeline programs to increase the number of BIPOC appraisers nationwide.

He said the current number of BIPOC appraisers in the U.S. is around 5% to 6% and he hopes to double that amount in the next five years.

"We've launched an aggressive effort to combat racial discrimination in housing. finally addressing the cruel fact that a home owned to this day by a Black American family is usually appraised for a low rate compared to a home owned by a white family in a similar area," said President Biden.

A recent memo from the White House outlined potential solutions such as stepping up enforcement under fair housing laws and developing new standards for the appraisal industry.

Currently, the Appraisal Foundation is authorized by Congress to create standards for the real estate valuation profession.

As for the Tubbs they were forced to put their home back on the market after the initial contract fell through.

"We had to wait until another person wanted to put an offer in on the home that was at least high enough so that we could still buy our second house," said Anna Tubbs.

In a rush to sell to place a down payment on their current LA home they settled for an offer of $577,000.

The buyers' appraisal came in at the offer price, which is typical.

The Tubbs found a buyer but lost out on tens of thousands of dollars.

"$30,000 is a lot of money. That's someone's yearly salary that we lost, not because we gambled it away. Not because we spent it on drugs and alcohol. We lost it because we were appraised at a lower value that's consistent with the racist appraisals we see across this country," said Tubbs.

The family tells ABC7 News they now intend to file a formal complaint with the California Bureau of Real Estate Appraisers and HUD.

The former Stockton mayor said as someone who knows how to work the bureaucracy, he was shocked at how little resource he feels homeowners have to rectify an appraisal they think is too low.

This is why it is important to know your rights: ask for a detailed appraisal report and request a reconsideration of value from the lender if you get hit with an appraisal that's lower than expected.

It is also important to note when selling your property, you do not have a right to the buyers' appraisal. The Tubbs were lucky the buyer was kind enough to share the report with them. 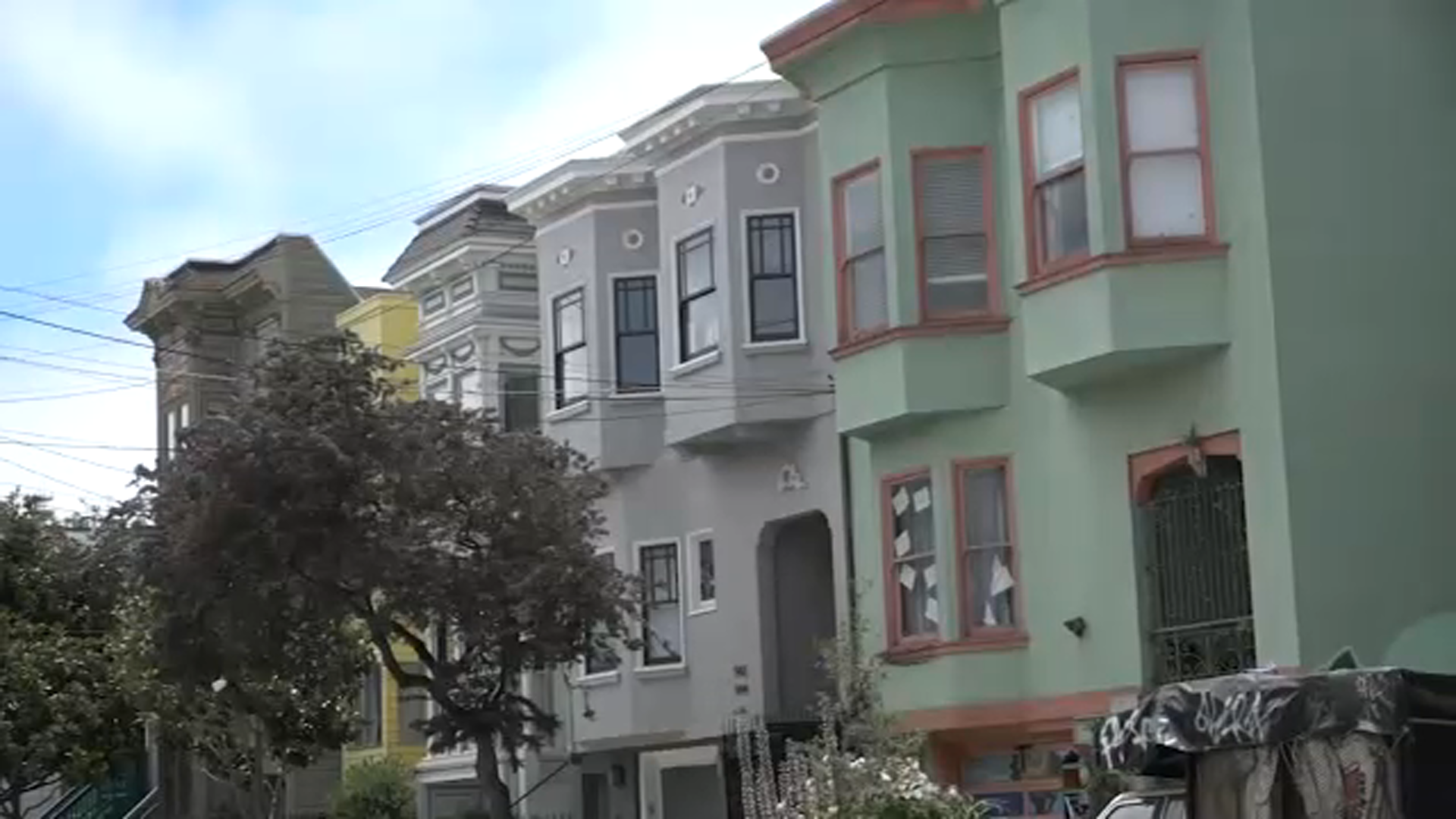 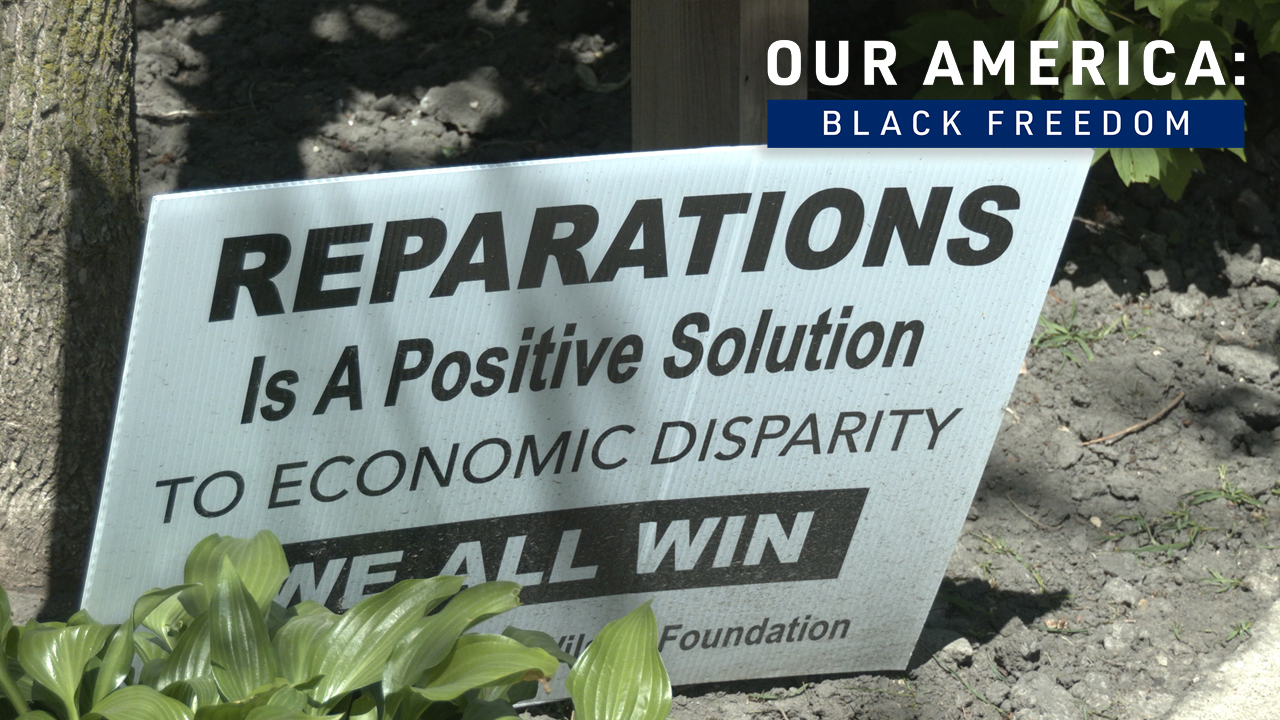