ATLANTA, Georgia -- South Africa's Zozibini Tunzi was crowned Miss Universe 2019, giving the country its second title in in three years in a pageant that also saw strong showings from contestants from Puerto Rico and Mexico.

Tunzi, a 26-year-old gender violence activist, said she was forced to abandon her studies for a year because of her family's economic difficulties, but her modeling work allowed her to continue her education. She studied public relations at Cape Peninsula University of Technology.

She took the victory Sunday night during the pageant hosted by comedian and game show host Steve Harvey at Tyler Perry Studios in Atlanta, Georgia.

According to her biography on the pageant website, Tunzi hails from Tsolo, South Africa. and is "a passionate activist and engaged in the fight against gender based violence."

She also devoted her social media campaign to "changing the narrative around gender stereotypes" and worked to promote natural beauty as well as women loving themselves.

"I grew up in a world where a woman who looks like me with my kind of skin and my kind of hair was never considered to be beautiful," she said during the contest. "And I think it's time that stops today. I want children to look at me and see my face and see theirs reflected in mine."

When asked during Sunday's contest what it is most important to teach young girls today, Tunzi said leadership, unleashing a standing ovation.

She said she grew up in a world where women who looked like her were not seen as beautiful. It is time for this to end, she said.

After the show, Tunzi echoed that statement on Twitter saying, "Tonight a door was opened and I could not be more grateful to have been the one to have walked through it."

Tunzi's triumph is the second for South Africa in Miss Universe. South Africa's Demi-Leigh Nel-Peters was crowned in 2017.

Nel-Peters congratulated Tunzi, saying, "What a woman you are!" and captioned one of her tweets, "Sisterhood!"

A total of 90 countries participated in this year's contest.

Even Steve Harvey appeared to be enamored with Tunzi, asking her to sign his jacket, something he said he's never asked a contestant to do before. 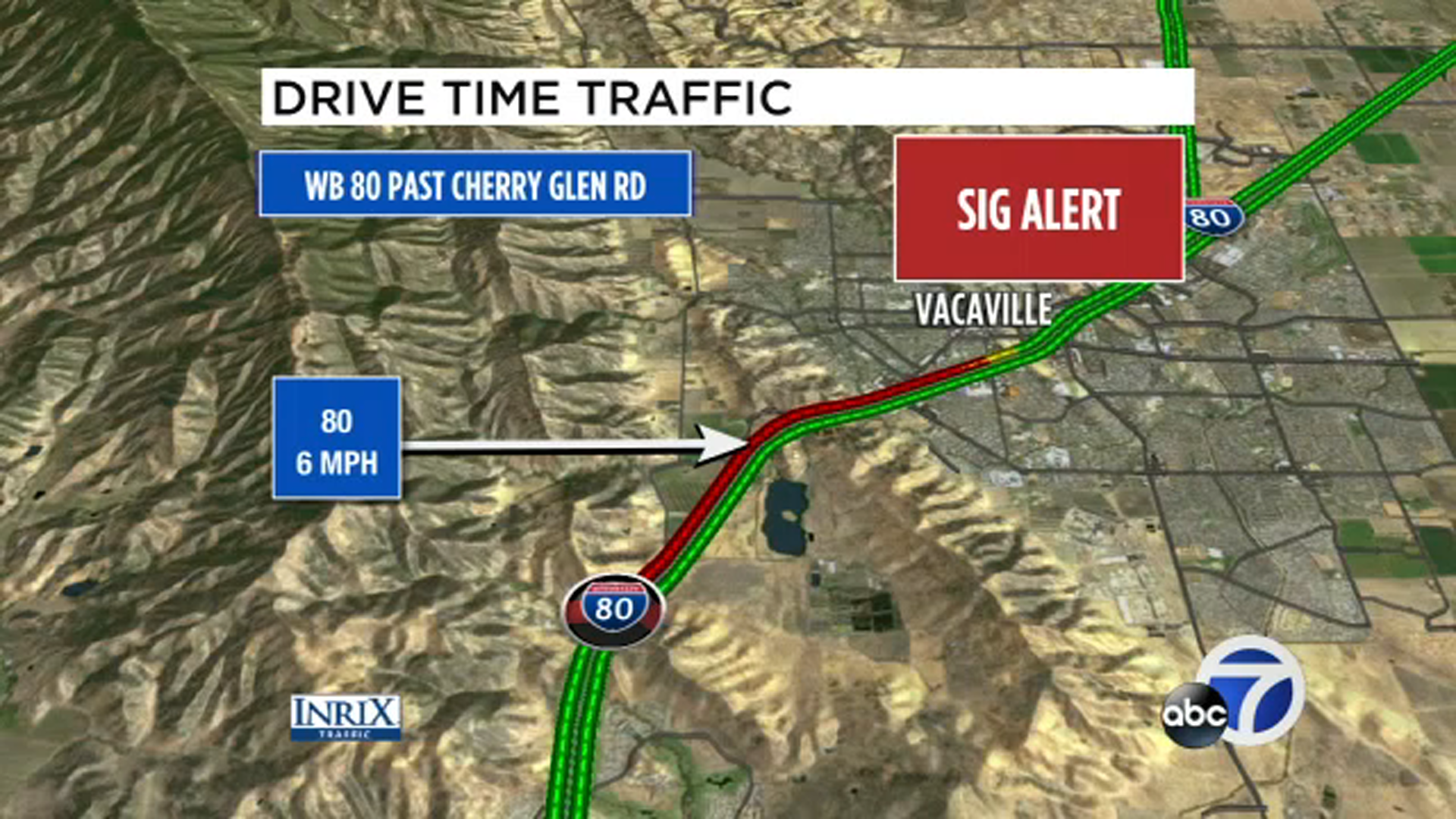