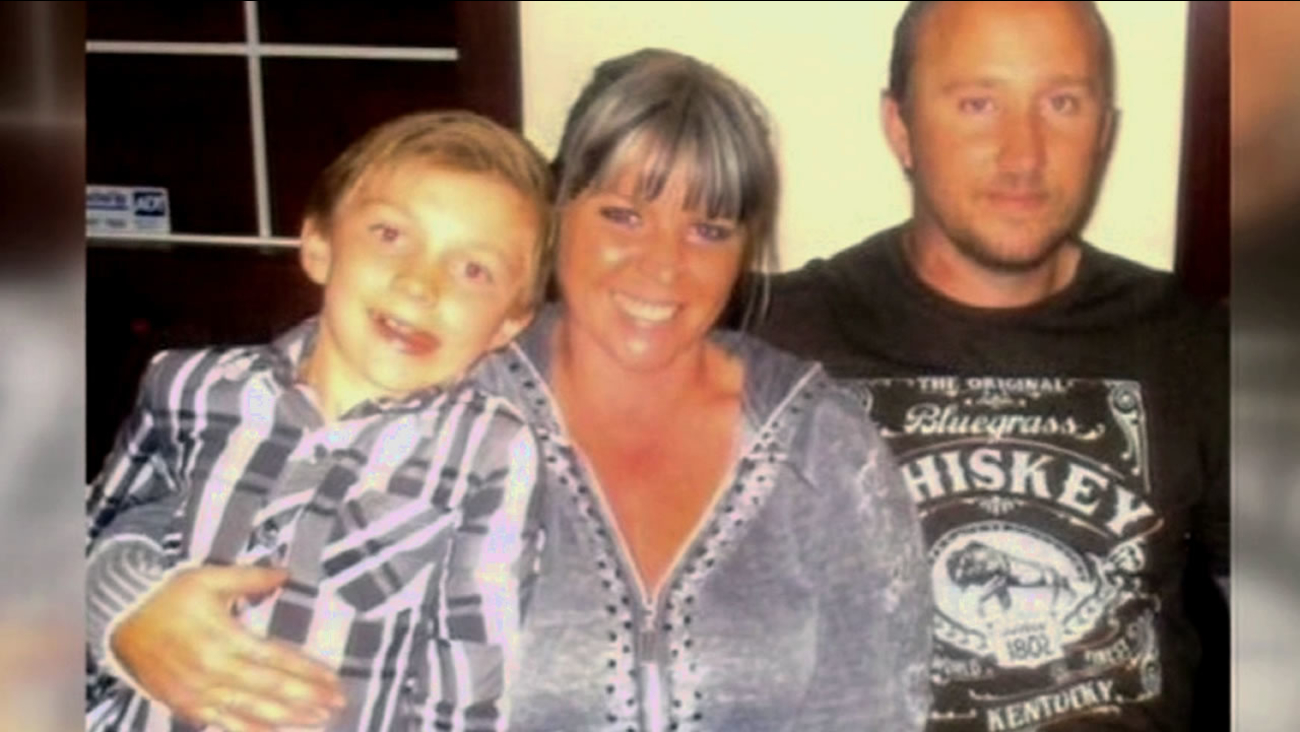 BENICIA, Calif. (KGO) -- A teenager now faces murder charges, in the deaths of his father, his father's fiance, and his younger brother in the Sierra.

Investigators say they found evidence linking Nolan Buchanan to the crime near his father's business in Benicia.

"Forensic evidence also confirmed that the three suffered from gunshot wounds prior to the fire," said Sheriff John D'Agostini. "He is being charged, as an adult."

"He was basically talking about moving on, moving forward. And talking about the businesses and some of the properties and being on his own and I thought, that struck me as weird," said Goeff Quares