Missing 15-year-old girl found 1,000 miles away with 47-year-old man she allegedly babysat for 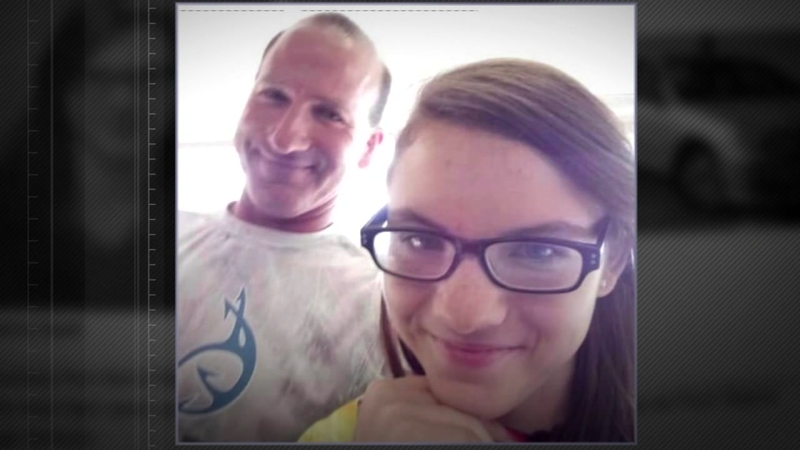 COLORADO -- A missing Louisiana teen was found with a 47-year-old man 1,000 miles away in Colorado.

According to her family, 15-year-old Domeanna Spell babysat Cory "Shane" Disotel's three children. Spell's family contacted police when they discovered a number of inappropriate texts from Disotel to their daughter.

Spell was last seen on March 28 getting off her school bus. Spell and Disotel were found in Archuleta County on Friday.

"You know, what if that was his daughter going through that? So, he should have known different, you know? I mean, she's 15 so she probably believed so much of that he told her," said Spell's sister Jerrie Cradeur.

Disotel is in custody. The Port Barre police chief says they have a warrant for him for contributing to the delinquency of a juvenile.
Report a correction or typo
Related topics:
louisianacoloradosex abuse against childrenmissing girlu.s. & worldmissing teenager
Copyright © 2021 KTRK-TV. All Rights Reserved.
More Videos
From CNN Newsource affiliates
TOP STORIES