Twenty homes have burned down in a wildfire that's growing rapidly in Monterey County.

Nearly 15,000 acres have burned south of Carmel and now some Bay Area firefighters are helping battle the blaze.

Mandatory evacuation orders are in effect. Some roads are closed and the fire is only five percent contained.

Residents in the Carmel Highlands area have been told to be on standby to evacuate if the fire gets closer but in the past couple of hours, the fog has rolled in.

It has had the effect of smothering the fire that is in those hills.

For people who live closest to the Soberanes Fire, it's unnerving to see it inch so close.

This is a fire that has expanded by thousands of acres in just a few days.

"This fire has grown from Saturday from around 3,000 acres to the 14,987 that we're seeing now. And it really is just hard to get to," Cal Fire Capt. Lucas Spelman said.

The northernmost edge of the fire continues to inch toward an area called Carmel Heights.

Many of the residents were evacuated earlier this weekend but not returned, only to be put on notice that they may have to evacuate again.

"What we've heard is the fire has come down and it has jumped the creek and so now, it's way back in this canyon here. Now they say they've put it out. But if the wind changes, what are you going to do?" Jill Jackson said.

"I've lived in Ohai for a little while and I've watched a fire come almost into the valley in Ohai, but this is the first fire I've seen close up and personal here," Kennedy said, also voicing concern about the neighborhood watershed which is currently threatened by the fire.

There are dozens of firefighters who have been dispatched here from the Bay Area, many stationed near homes to provide fire protection in case it gets any closer.

"There's a crew that's been here constantly. The first crew came from San Jose. Then last night, they were from Santa Cruz. And today, I guess we've got some San Jose guys here, and they're great," Kennedy said.

The Bay Area crews are among the 1,400 firefighters battling the Soberanes Fire.

There are a couple roads that have been closed, in part because of all the crews on standby in the neighborhoods.

Because some of the state parks are closed because of the fire, people are driving up so they can get a better view of the fire as it's burning. That's making it complicated for crews to go in and out as part of their firefight. 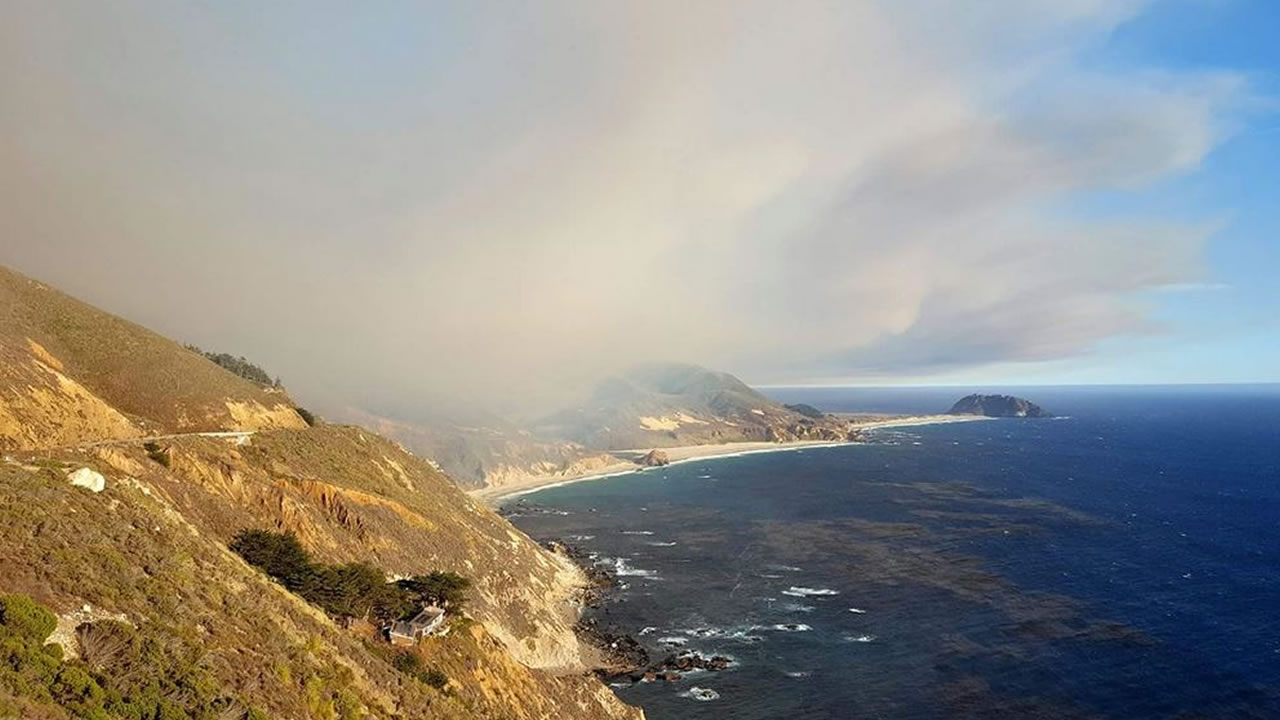