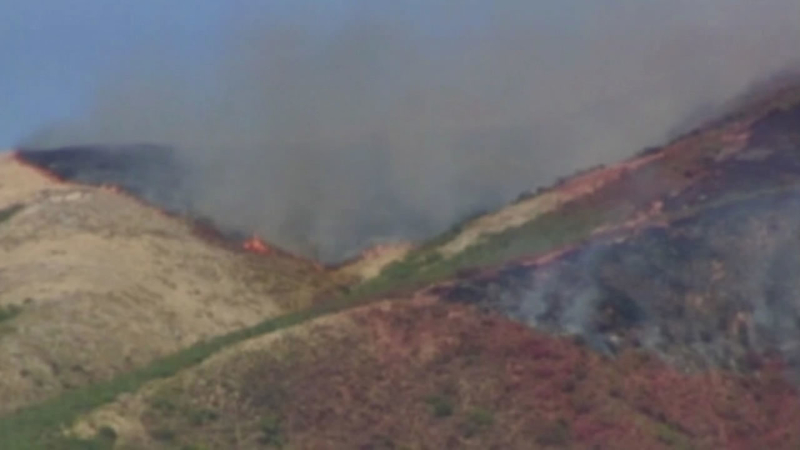 SAN JOSE, Calif. (KGO) -- Crews are battling a wildfire burning north of Big Sur in Monterey County that has grown to over 23,500 acres Tuesday. The Soberanes Fire is threatening at least 1,650 structures. So far, the fire is 10 percent contained.