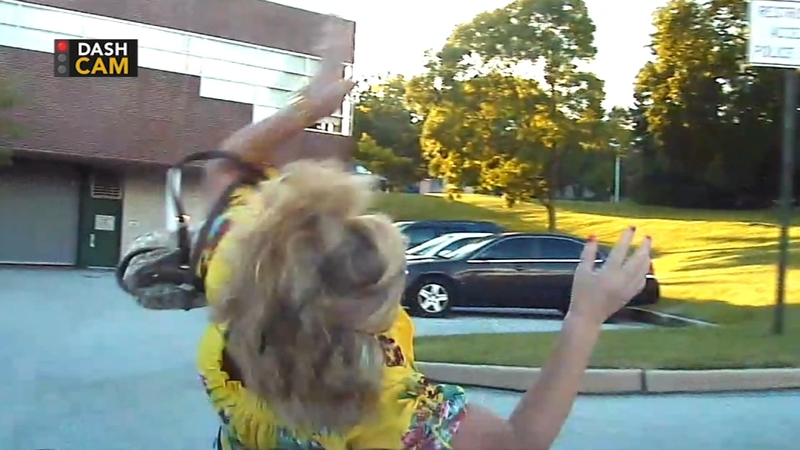 UPPER MERION TOWNSHIP, Pa. -- A Montgomery County, Pennsylvania police officer plowed down a woman in a municipal parking lot two years ago. The case is in litigation and there are questions about who's to blame.