Police are investigating after someone allegedly poured gasoline on San Francisco's iconic Mrs. Doubtfire house to set in on fire.

The crime has stunned people familiar with the home's rich emotional history in connection with the late Robin Williams.

The house may be occupied by a man who has his own personal life, but to the world this is the Mrs. Doubtfire home and it's part of the San Francisco sightseeing experience.

"Robin Williams had such an impact on our lives really and this movie was awesome and we had to come see it," Brooke Erensoy said.

There are burn marks on the garage door and the front door. Someone poured gasoline on the home Monday night and set it on fire. Police say it had nothing to do with the movie, but the movie's fans are horrified.

"I can't believe that, it's an iconic house you don't do something like, it's disgusting," Erensoy said.

The homeowner is a doctor who specializes in facial feminization surgery. He told police he has an ongoing issue with a former patient who had confronted him on Monday. Police say they are looking into whether that person is responsible for the fire.

The homeowner put out the fire out and no one was hurt.

Normally, this would be a personal issue, but it happened to a house that the public feels connected to, especially after Robin Williams' death.

In August, flowers and photos were placed in front of the home as part of a memorial for the late actor. People in the neighborhood say they still feel sad and this arson just brings their emotions to the surface again.

"Who would do something that cruel to his family especially, this is devastating to all of us all still," Kate Lane said. 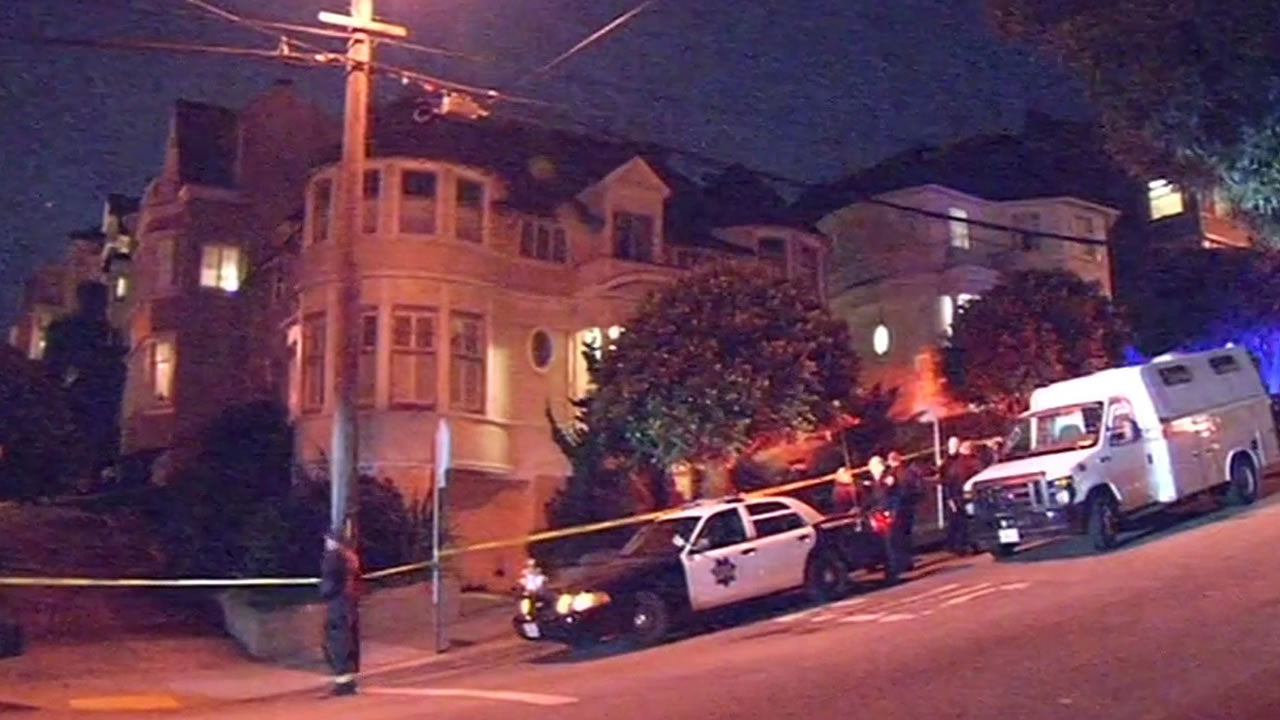 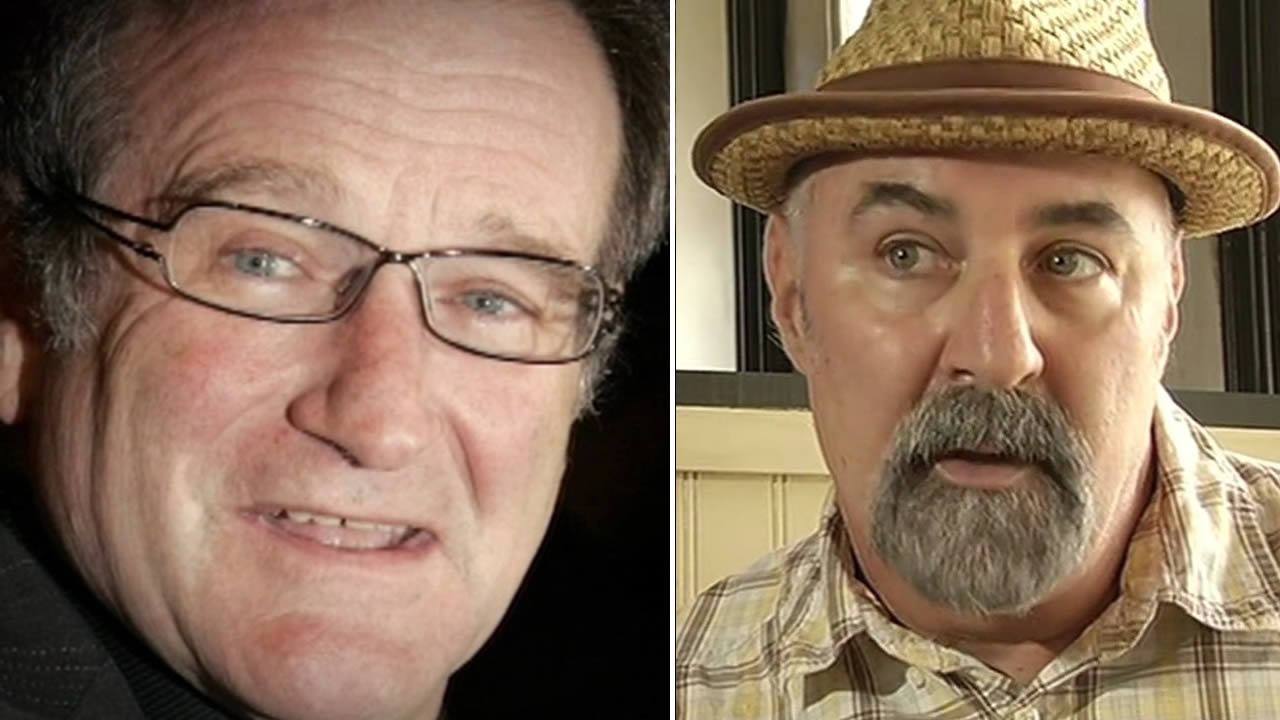 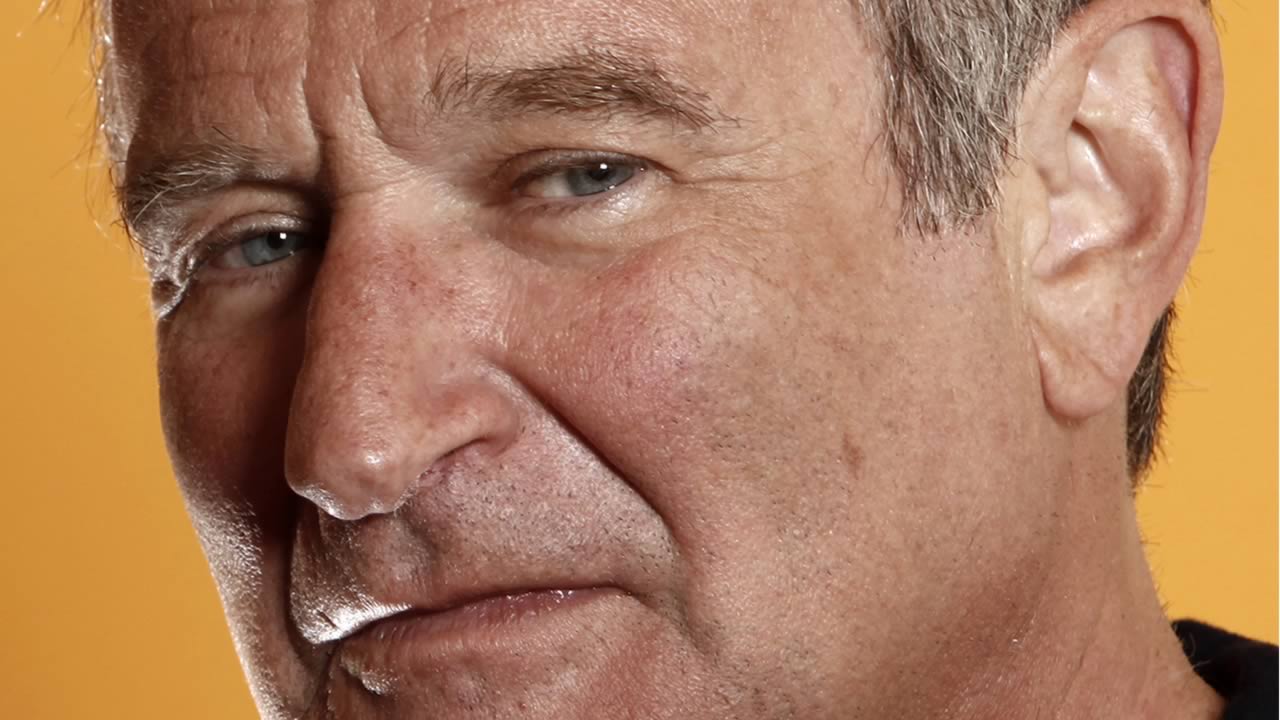 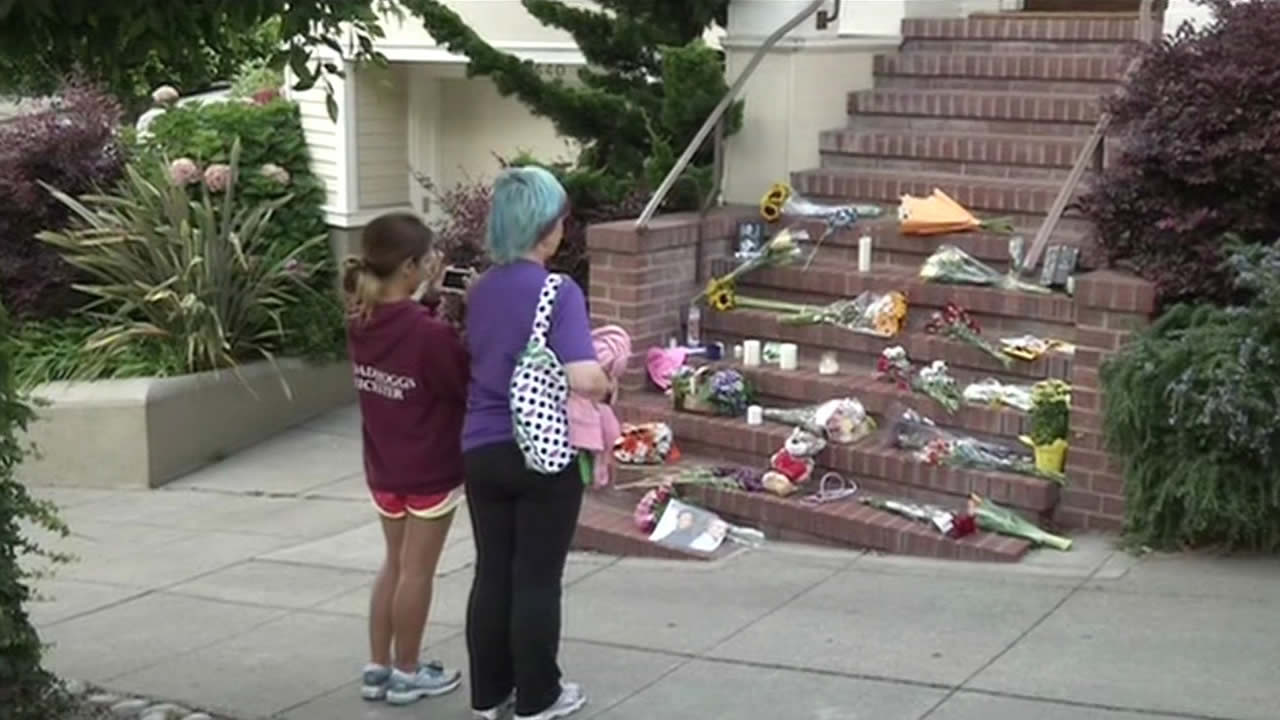 Fans of Robin Williams gather at 'Doubtfire' house in SF 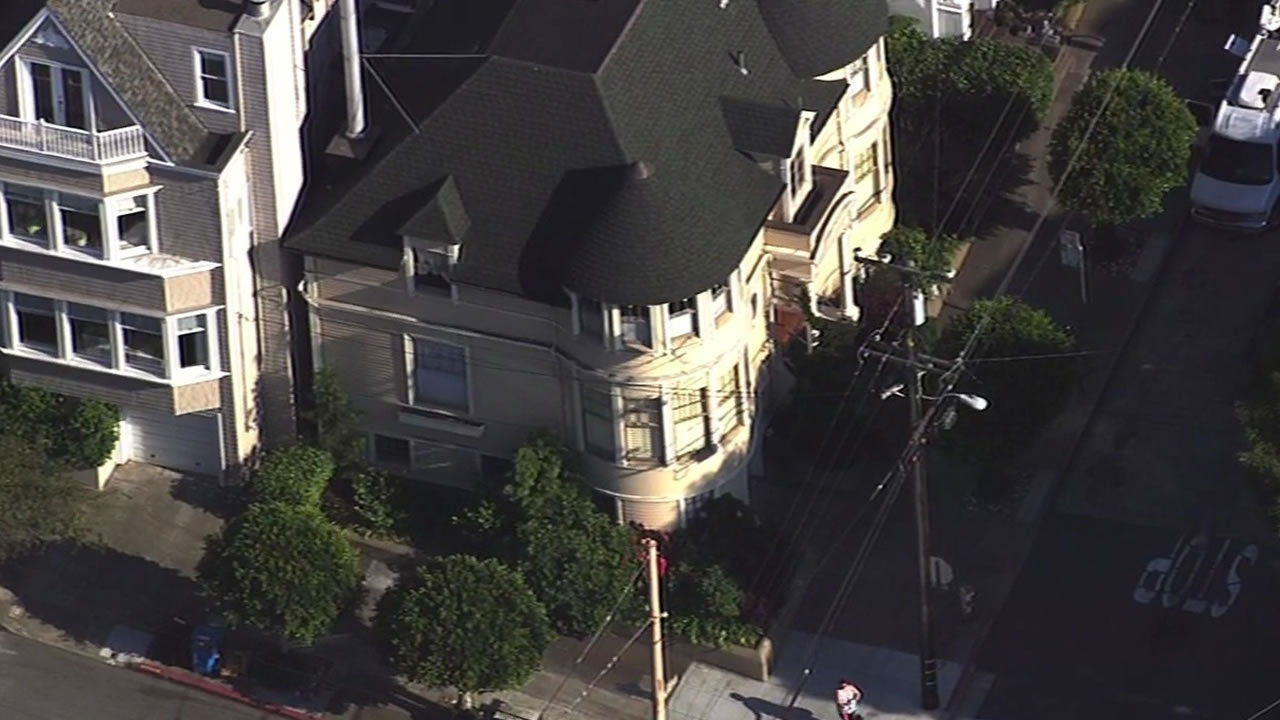