From deep burgundy to bright copper, red hair is beautiful and November 5 -- National Redhead Day -- is all about celebrating the fiery gift you bring to the world. 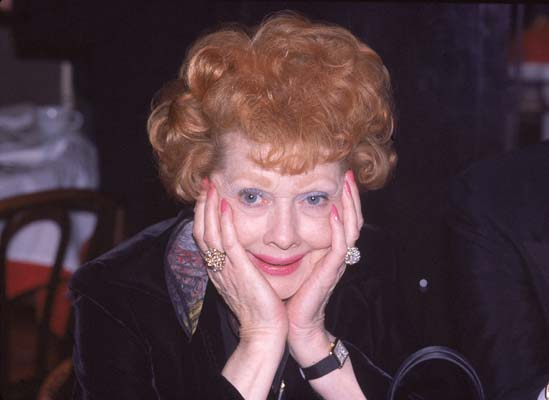 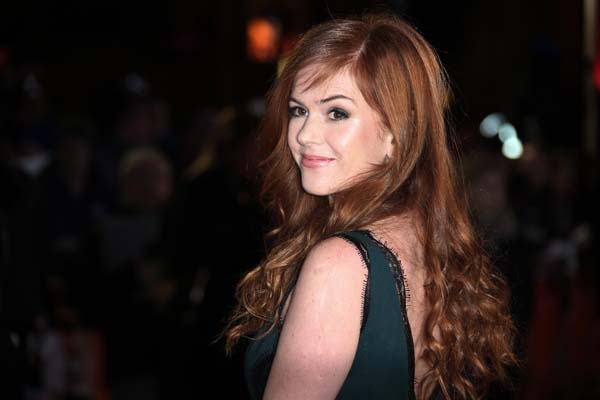 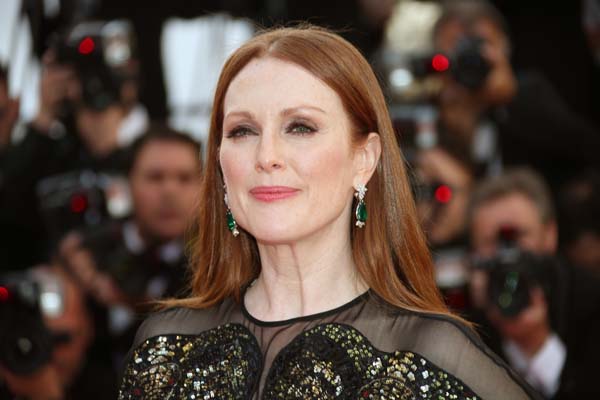 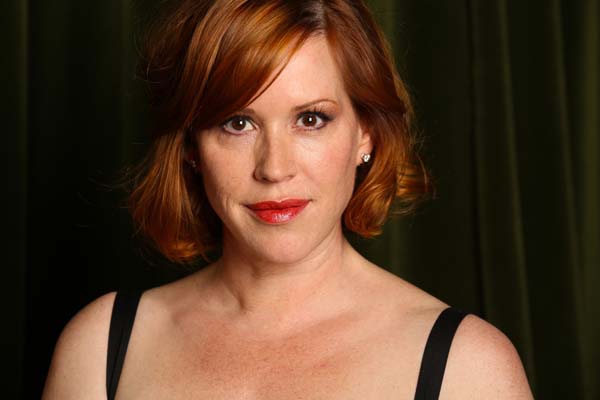 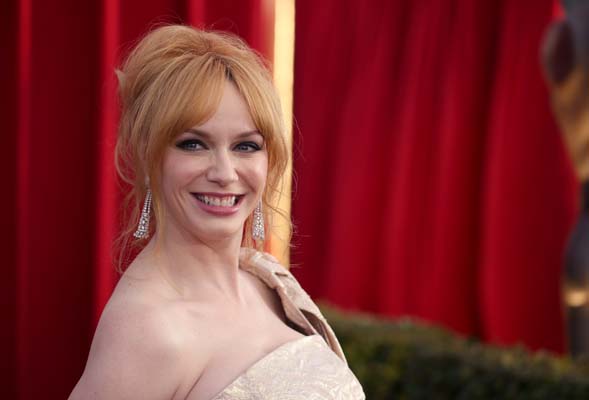 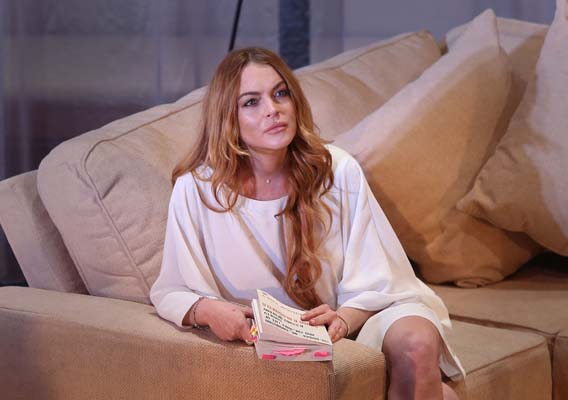 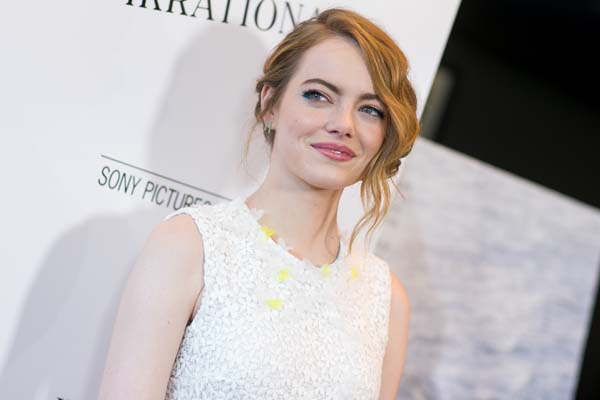 Here are 10 reasons why being a redhead is awesome:

1. Only 2 percent of the world's population has red hair. Redheads are are magical unicorns or pink Starburst.

2. You have your own festival. The festival, called Roodharigendag (in Dutch) takes place in The Netherlands, and it is attended by thousands of people with natural red hair.

4. You may not need as much pain medication. The gene responsible for red hair (MC1R) also releases a hormone that is similar to endorphins which limit the feeling of pain. This means that redheads need less painkillers to treat ailments.

6. People with red hair are more likely to be left-handed. Recessive traits often happen in pairs so commonly people with the gene for red hair also possess the trait for left-handedness.

7. You may have more fun between the sheets. Red is known as provocative color, and a study by a German researcher found that women with red hair have sex more often. According to studies about psychology and evolution, that gives them a competitive advantage in the romance and courting department.

8. Blue eyed redheads are super rare. Blue eyes and red hair forms the rarest combo on earth. Most (natural) redheads will have brown eyes, followed by hazel or green shades.

9. Redheads are natural muses. Art history shows us that many painters chose to depict muses with red hair, such as The Birth of Venus by Sandro Botticelli.