KGO
By by Leslie Brinkley
MODESTO, Calif. (KGO) -- Neighbors in Modesto described the tense moments as two murder suspects were arrested in connection with the murder of a 19-year-old woman who died after being found stabbed multiple times in Livermore Monday.

Nine-year-old Jaden Silva says a SWAT team used his treehouse as a viewing platform to peer into the backyard next-door on Monday afternoon. Holed up in the green and purple structure were the two suspects.

Silva said, "We were just scared because we saw a lot of guns and we thought they were going to shoot or something."

His grandmother was home Monday afternoon when she was ordered to evacuate as officers swarmed in. She heard them call out "get out with your hands up we know you were there."

She says they arrested a woman who she thought was pregnant. That was 25-year-old Melissa Leonardo. According to her Facebook page she is from Los Gatos and went to high school in Tracy and last summer got engaged to Daniel Gross. Gross is just 19 years old.

Officers used concussion devices to gain access to the backyard home and arrested Gross in connection with the murder of 19-year-old Lizette Cuesta on Tesla Road in rural Livermore over the weekend.

Gross is pictured in the 2016 yearbook from Johansen High School in Modesto but is not pictured as a senior in 2017. Neighbor say 19-year-old Gross and 25-year-old Leonardo were quiet neighbors who lived with Gross' mother.

The victim, Lizette Cuesta, just moved to the Central Valley three months ago. She lived with her parents and sister in Tracy. The victim and the suspects were friends and she identified them to law-enforcement just before she died. 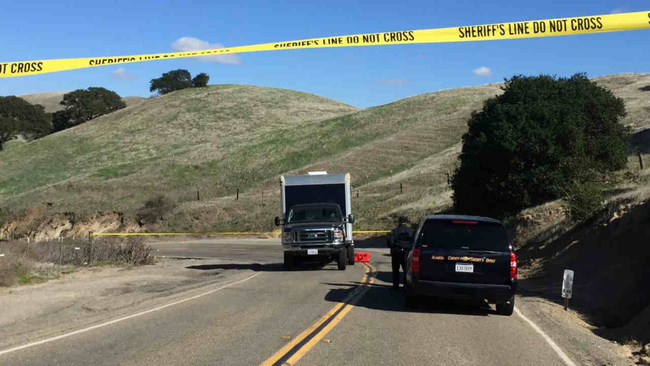 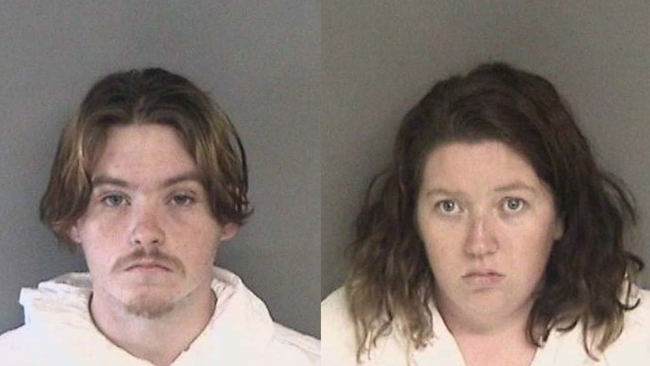