WILDWOOD, N.J. -- Police are investigating after a video posted to social media shows a police officer wrestling a woman to the ground and punching her in the head at a beach in Wildwood.

Emily Weinman, 20, of Philadelphia, was arrested and charged with disorderly conduct, minor in possession of alcohol, two counts of aggravated assault on police and obstruction after police said she was drinking on the beach, subsequently spit at a police officer and resisted arrest.

"So, I decide to go on the beach with my daughter, her father and friend. I had alcohol, it's Memorial Day weekend and 90 percent of people are underage drinking on the beach, without a doubt," said Weinman in a post on Facebook that has since been removed. "Two cops approach me on their four-wheelers and ask me and my friend how old we are, we gave them our ages. Then, we got breathalized, and it came back negative. I told them I wasn't drinking and the alcohol was clearly closed/sealed, which the cops seen."

Weinman then writes that she walked away from the officer, attempting to make a phone call.

"I asked them don't they have something better to do as cops than to stop people for underage drinking on the beach, saying to that there's so much more serious stuff going on... the cop said, "I was gonna let you go but now I'll write you up" and he asked my name. I did not do anything wrong and anything could've been written down on that paper so I wouldn't give it to him. At that point I was told if I don't give it to him he's going to arrest me."

Within the first few seconds of the cell phone video, you can see a Wildwood police officer punch Weinman in the head and then put her in a headlock.

The video was taken by 19-year-old Alexis Hewitt of Williamstown, New Jersey, who said she was sleeping on the beach Saturday afternoon with friends when she was startled awake by the commotion.

"When she fell, that's basically what caught my eye because everyone was yelling," she said. "I woke up and got my camera out right when she went down."

The City of Wildwood Police Department posted the following in response to the incident:

This City of Wildwood Police Department has received reports of a video on various social media sources, regarding an incident that occurred on the Wildwood beach yesterday afternoon, with our officers.

An Internal Affairs Investigation was immediately initiated into this matter and the involved officers have been reassigned to administrative duty pending the outcome of a full and thorough investigation.

Chief Regalbuto stated that while he finds this video to be alarming, he does not want to rush to any judgment until having the final results of the investigation.
Anyone that may have been present during this altercation and has supporting video that could assist us with this investigation are strongly encouraged to contact Detective Lieutenant Kenneth Gallagher at 609-522-0222. The Cape May County Prosecutors Office, Professional Standards Unit will also be assisting in this investigation. 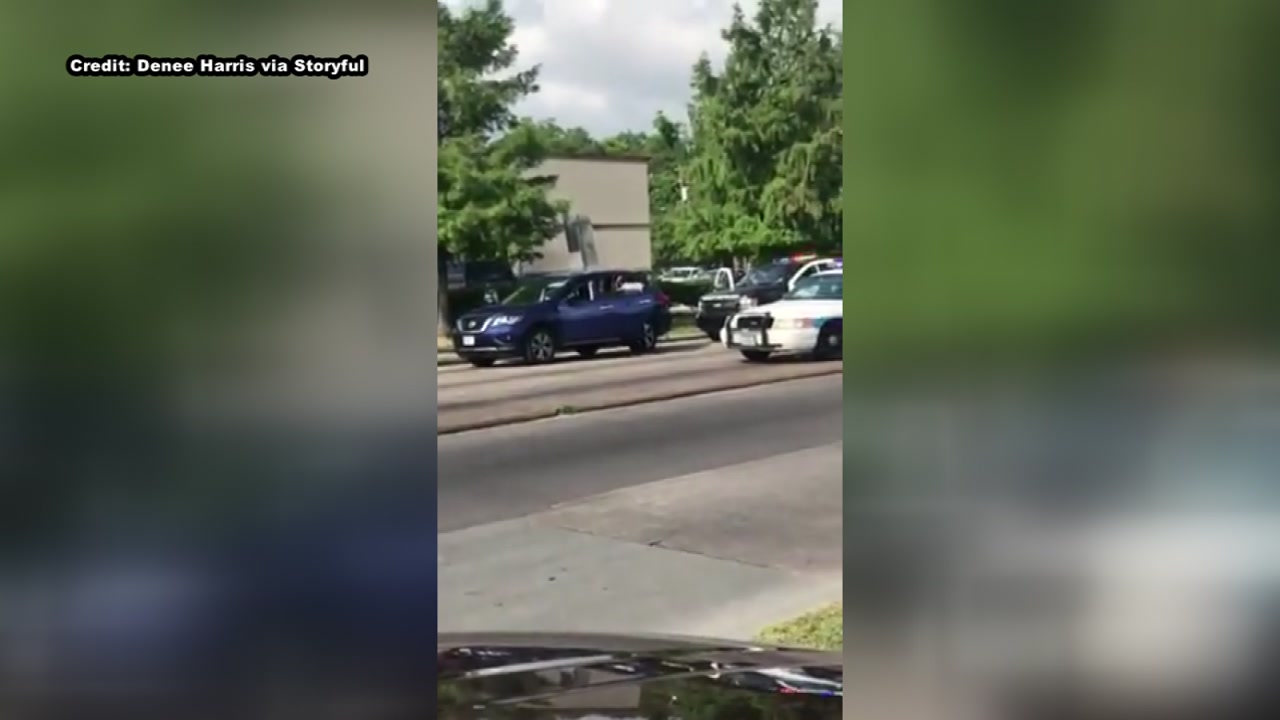 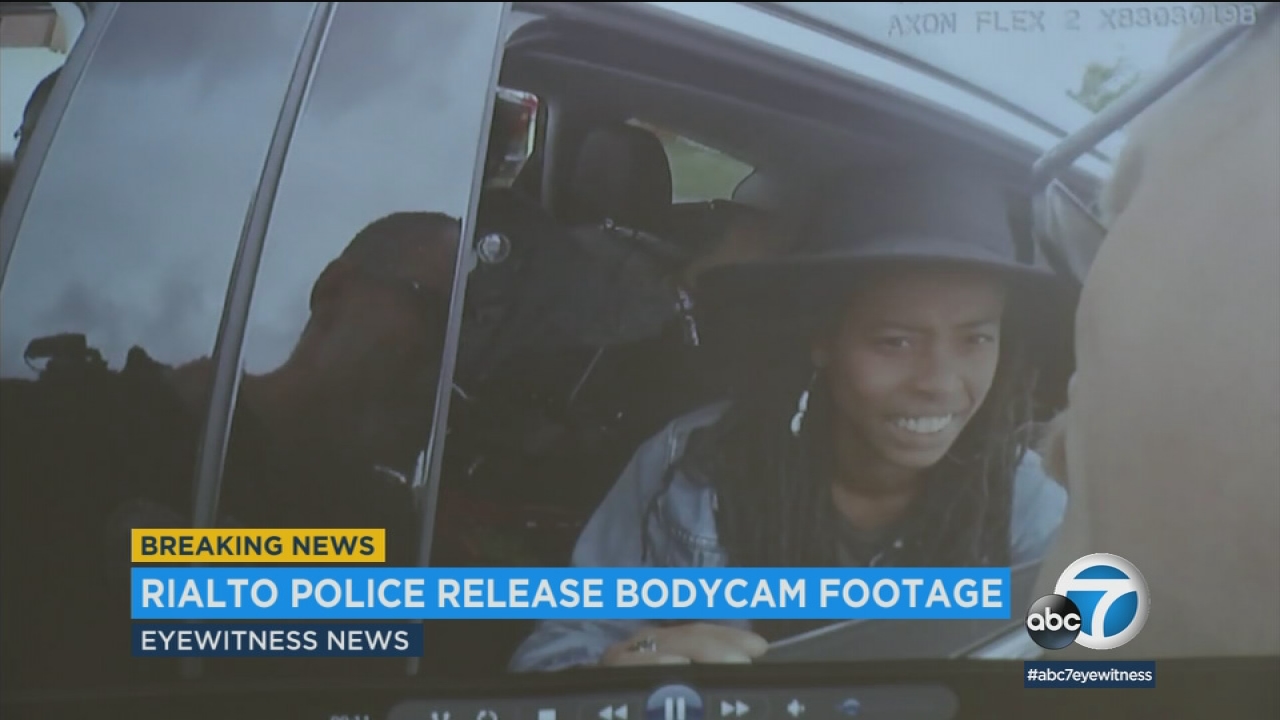