The fees will fund programs to improve station access, rehabilitation and modernization, according to transit agency officials. 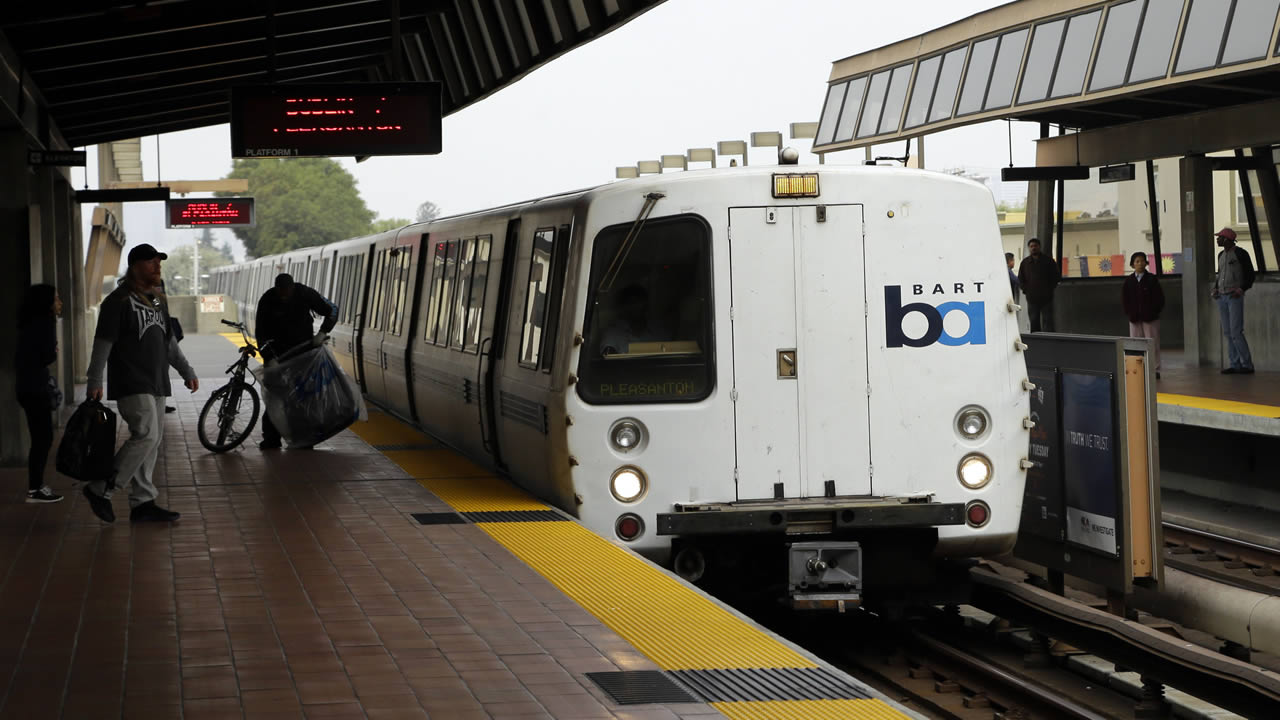 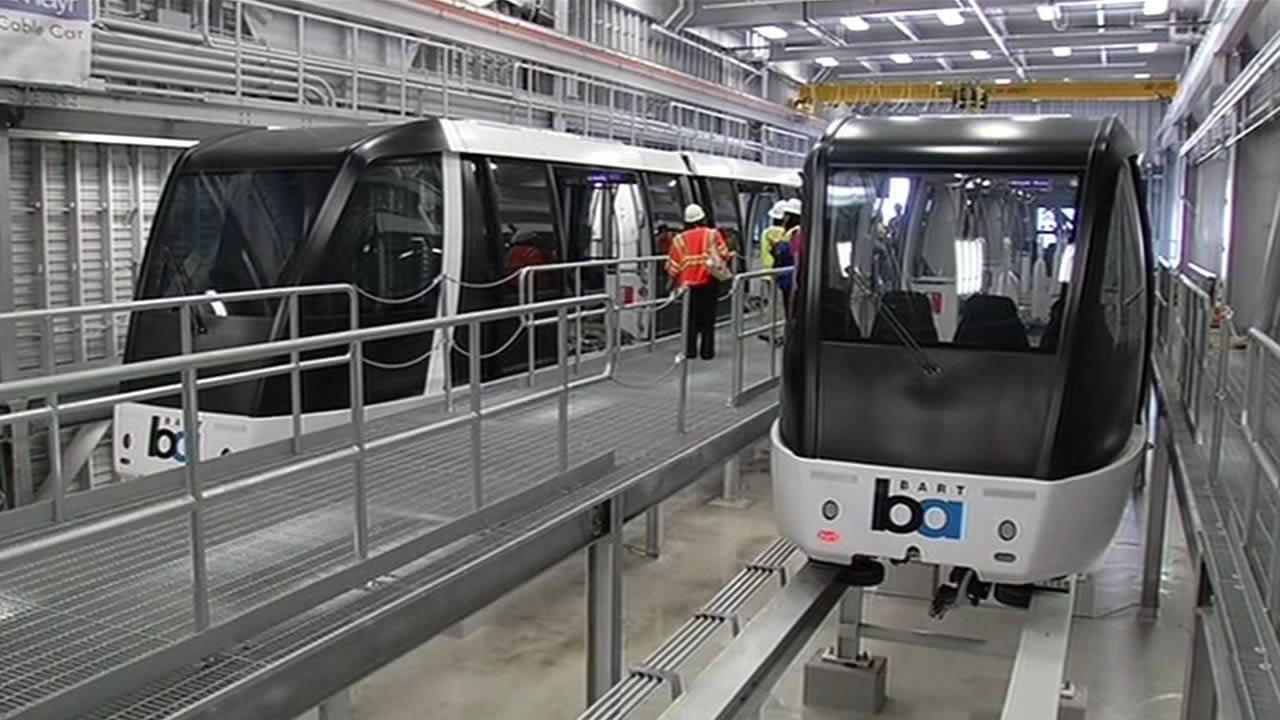 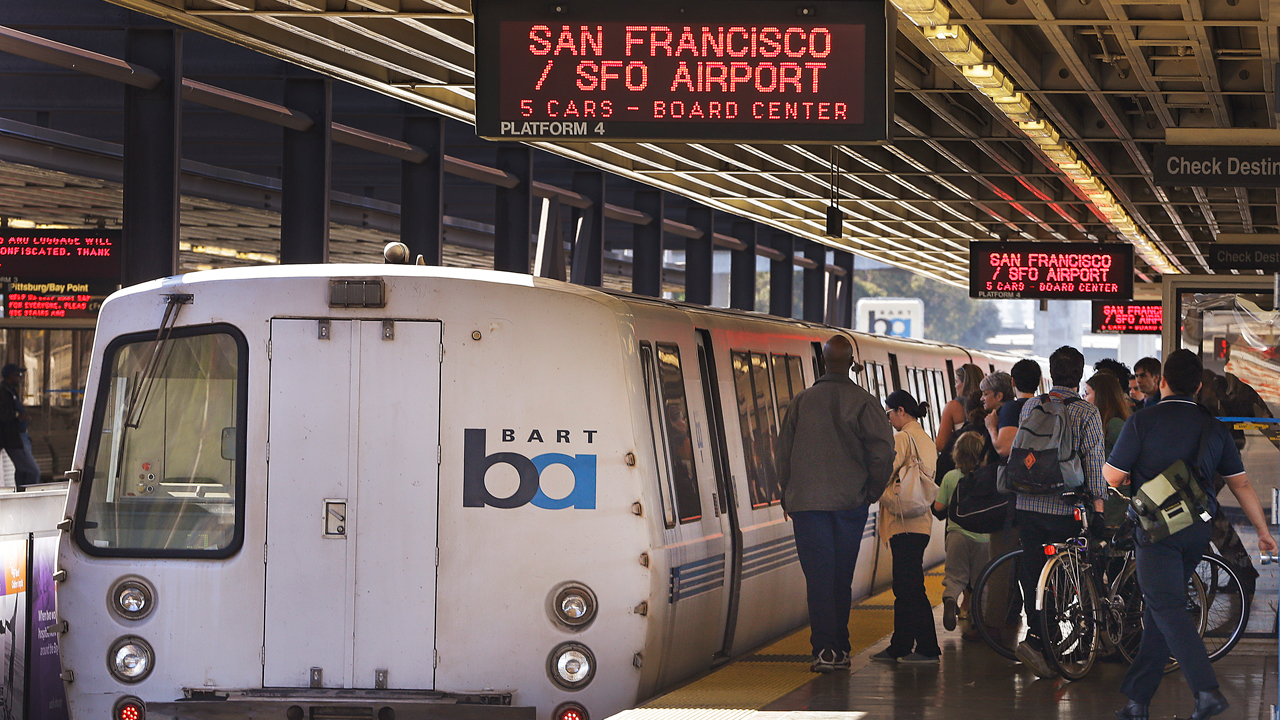