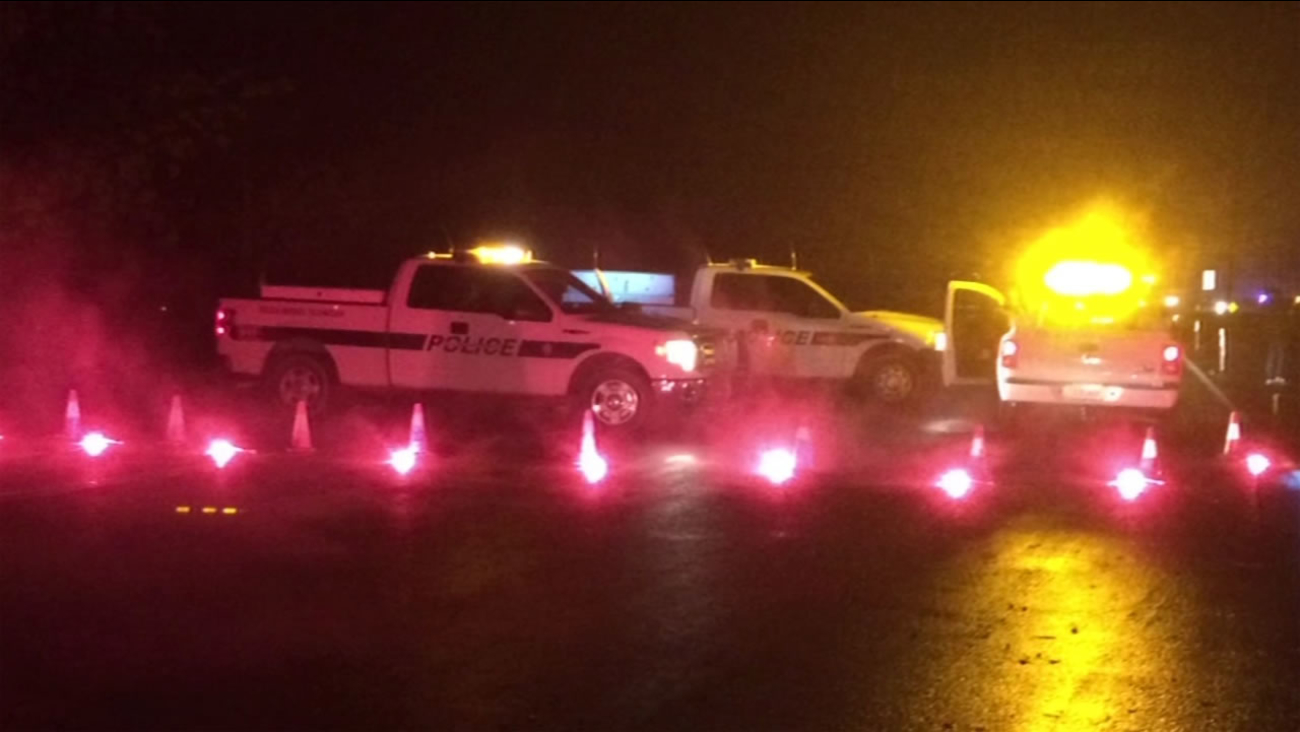 Personnel from the National Transportation Safety Board and the FAA are at the crash site and the incident remains under investigation, according to Gregor.
Related topics:
kern countycaliforniasan josebakersfieldfaainvestigationairplaneplane crash
Copyright 2020 by Bay City News, Inc. Republication, re-transmission or reuse without the express written consent of Bay City News, Inc. Is prohibited.
RELATED