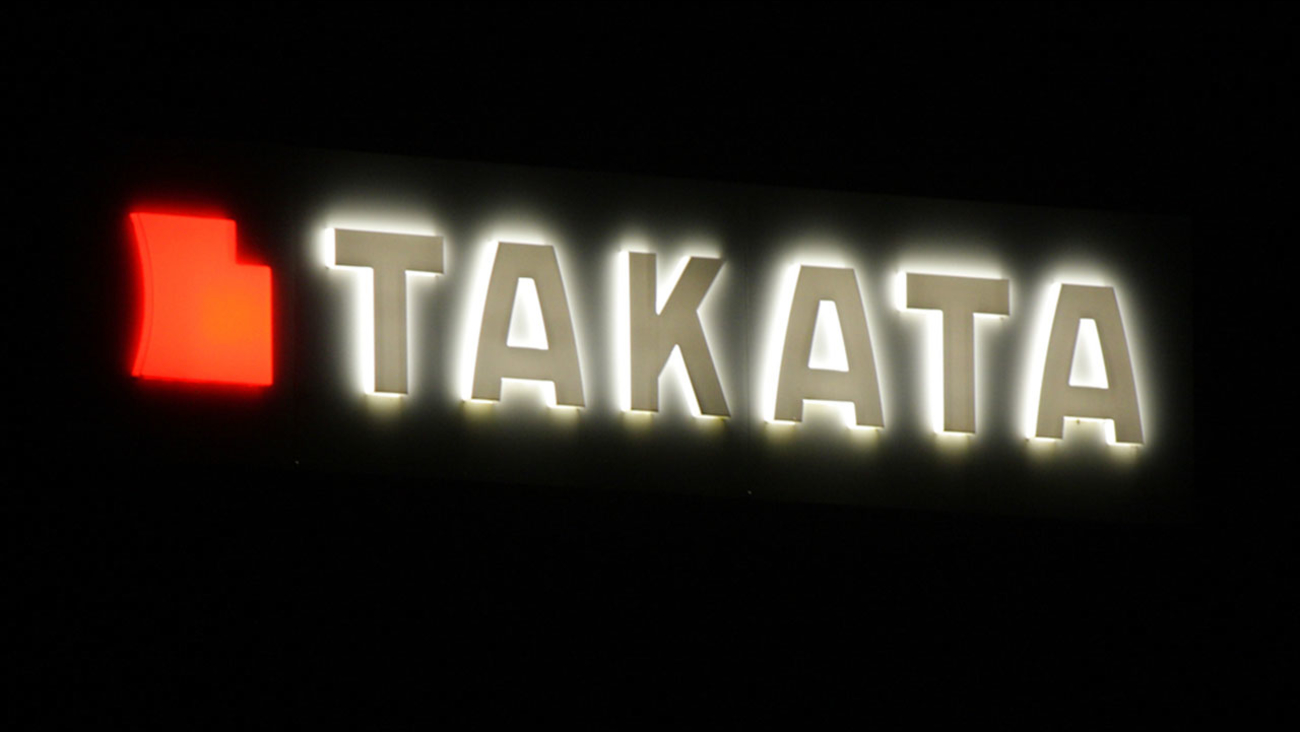 Fiat Chrysler said it's not aware of any crashes or injuries involving its vehicles that are part of the recall.
Related topics:
automotiverecallu.s. & worldconsumer
Copyright © 2020 by The Associated Press. All Rights Reserved.
RELATED 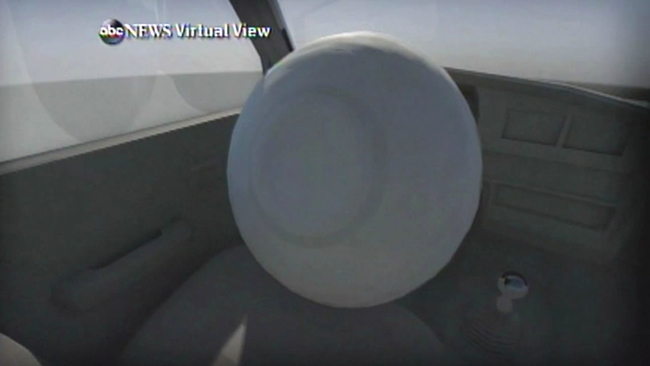 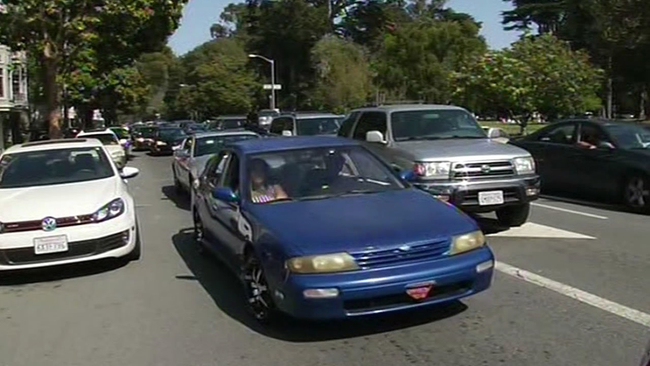 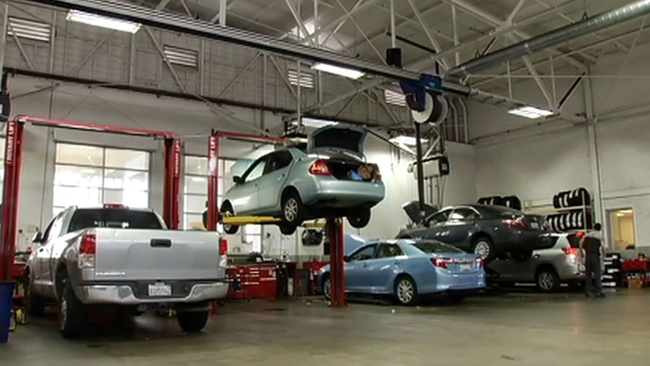 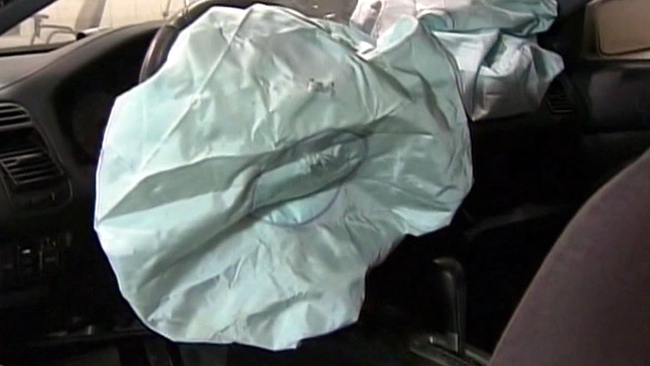