Since the June 2 rally at the downtown San Jose Convention Center, police have made an estimated eight arrests and are still looking for three suspects.

Michael Kitaigorodsky, 19, also of San Jose, was also taken into custody for allegedly refusing to disperse, according to police.

The large rally left a police officer with a minor injury to his wrist after someone threw a metal object at him, according to police. About 300 to 400 people protested outside the rally for the presumed Republican presidential nominee, who had been expected to draw 12,000 to 15,000 supporters. 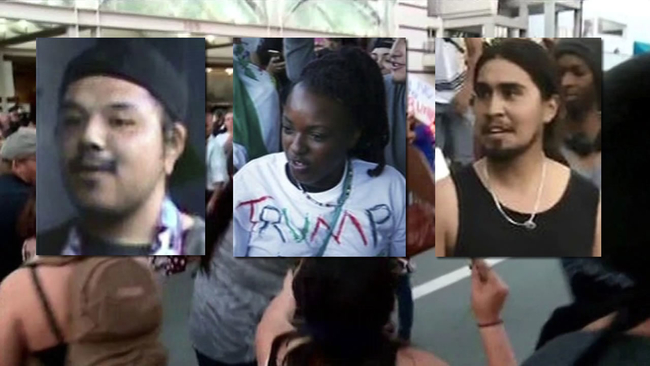 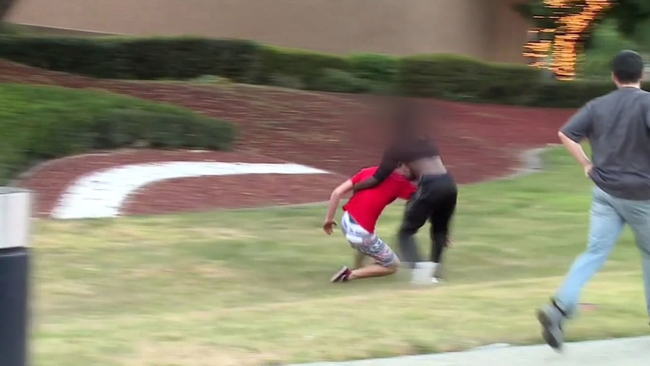 3 more arrested in connection with Trump rally in SJ 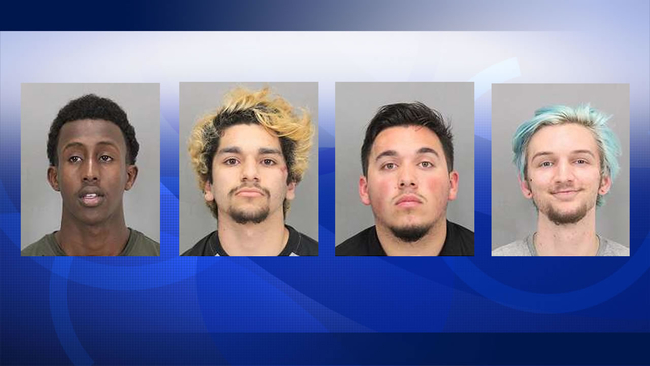 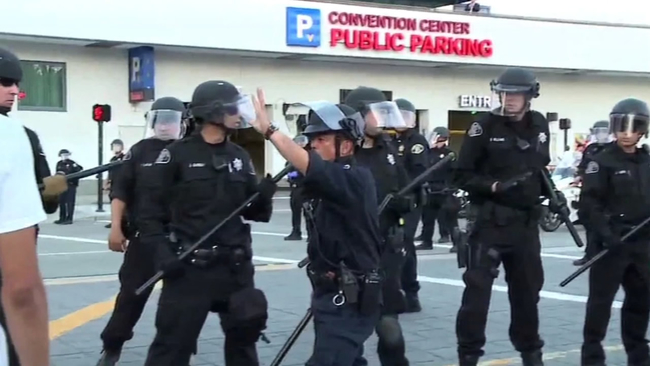