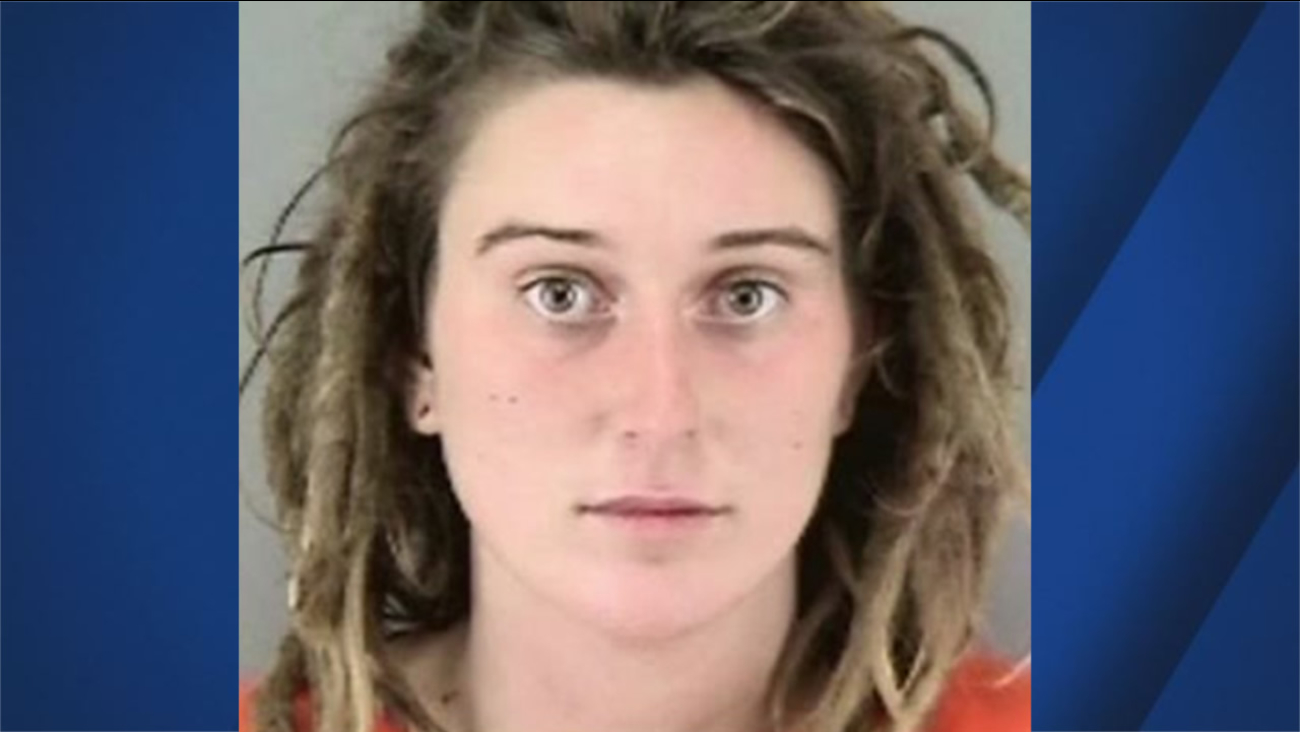 The officer was on-duty and in full uniform, and he was wearing a helmet during the assault, police said.
Related topics:
san franciscopolice officer injuredarrestassaultattacksfpdpoliceskateboarding
Copyright 2020 by Bay City News, Inc. Republication, re-transmission or reuse without the express written consent of Bay City News, Inc. Is prohibited.
More Videos
From CNN Newsource affiliates
TOP STORIES