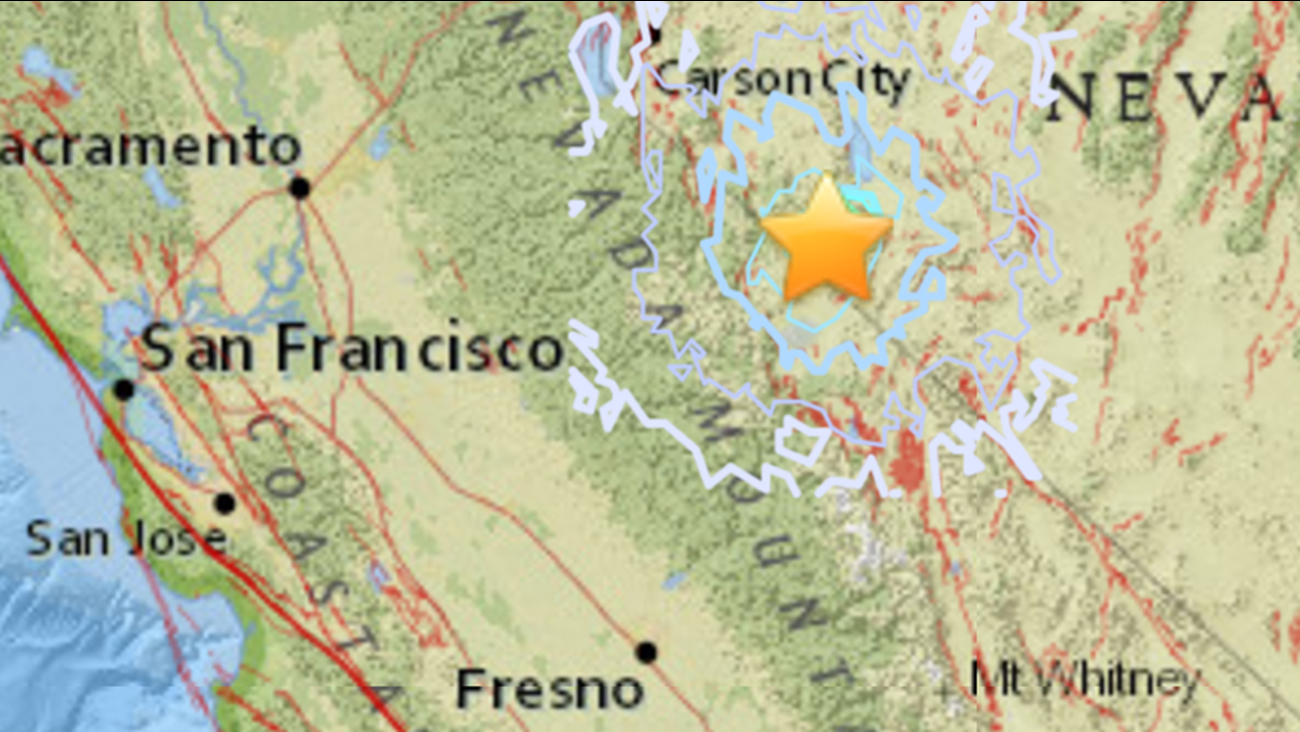 In addition to Lake Tahoe, the USGS says the quakes were felt in such areas as Carson City, Nevada, and Yosemite National Park and Mammoth Lakes in California, all roughly 60 miles from the epicenter.
Related topics:
lake tahoenevadaearthquakeusgsu.s. & world
Copyright © 2020 by The Associated Press. All Rights Reserved.
RELATED