Teen in stable condition after being shot at, stabbed 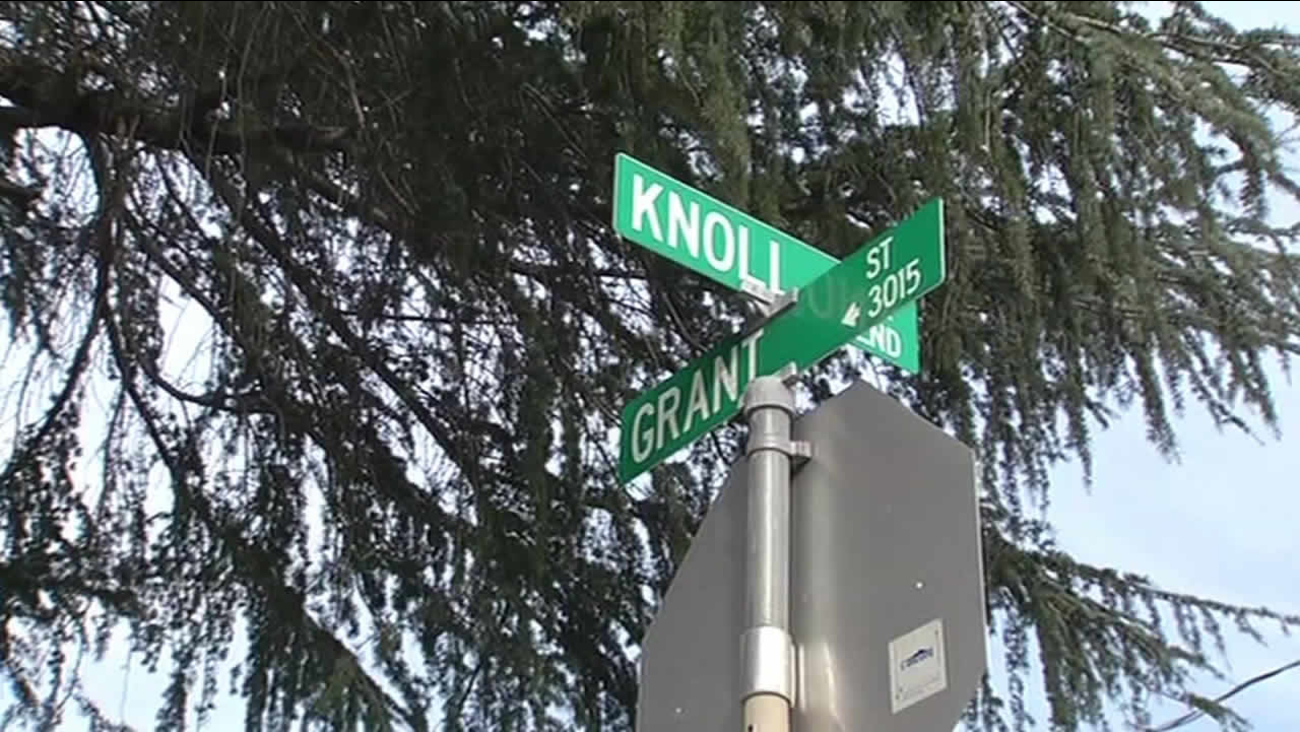 Concord police a 13-year-old boy was shot at and stabbed near Grant and Knoll on Wednesday, Jan. 7, 2015.

CONCORD, Calif. (KGO) -- A 13-year-old boy is in the hospital after he was shot at and stabbed multiple times in Concord.

Police say the boy and his friend were walking on Grant Street around 10 p.m. Wednesday night when a vehicle pulled in front of them.

According to officials, two men approached the boy and asked if he was in a gang. When he told the men he wasn't, police say the suspects shot at him several times.

No one was struck by the gunfire, but officials say the suspects stabbed the boy multiple times in the stomach before getting in a car and driving away.

Police said the incident could be related to other recent aggravated assaults in the area.

No suspect information has been released.