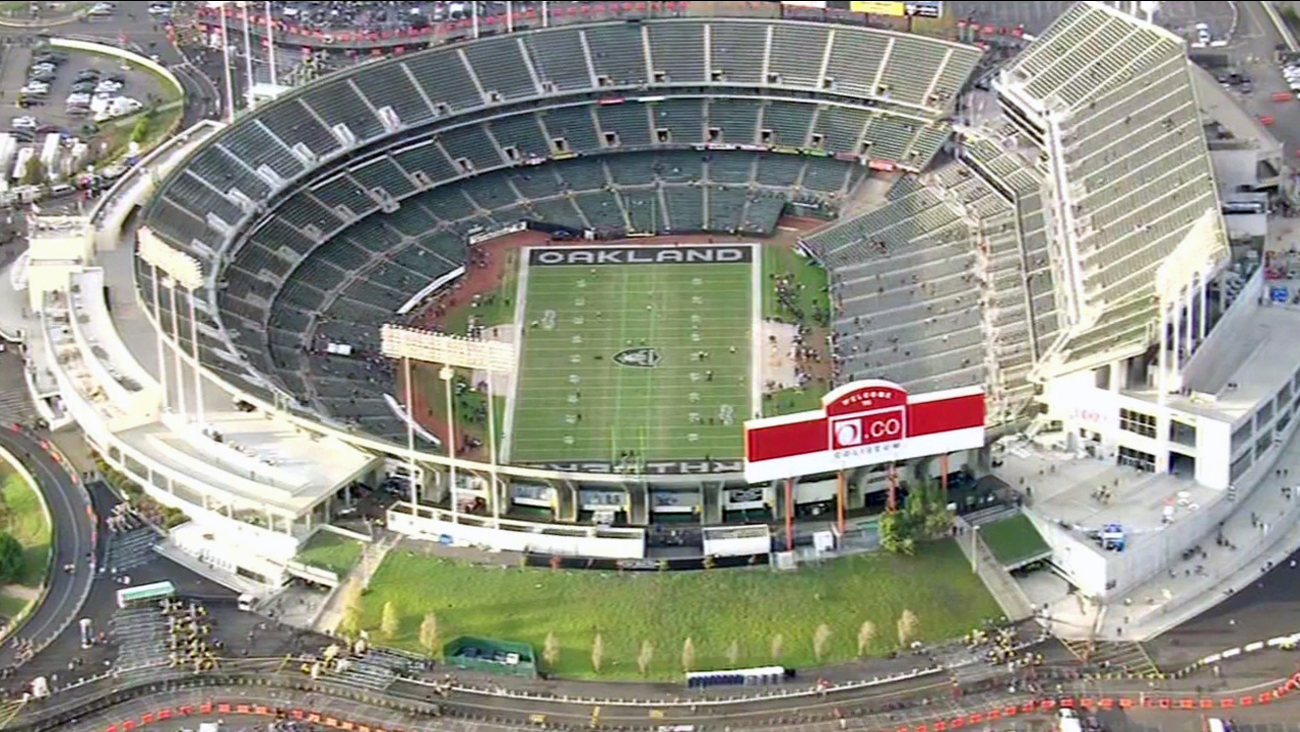 OAKLAND, Calif. (KGO) -- The future of the Oakland Raiders topped the agenda at a closed door meeting between Alameda County supervisors, and the team's management on Tuesday morning.

The Raiders say their current home at the Coliseum is inadequate, and they may have to move to another city to get a decent stadium.

Supervisors are trying to come up with a plan to keep the team in Oakland, even if that means building a new stadium

The Oakland Athletics also want a new place to play, and supervisors are trying to address the baseball team's needs as well. In the meantime, the city of San Jose is still trying to get the A's to move south. Back in November, the San Jose City Council extended an option agreement that allows the Athletics to keep control over the city property near downtown where a new ballpark could be built. 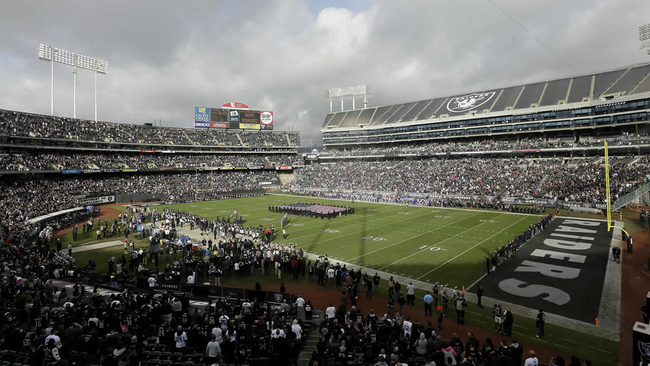 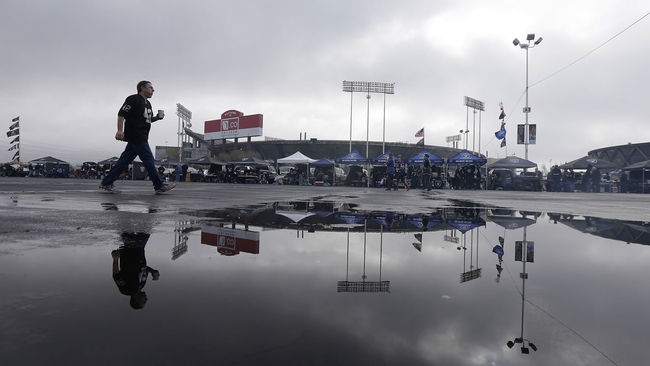