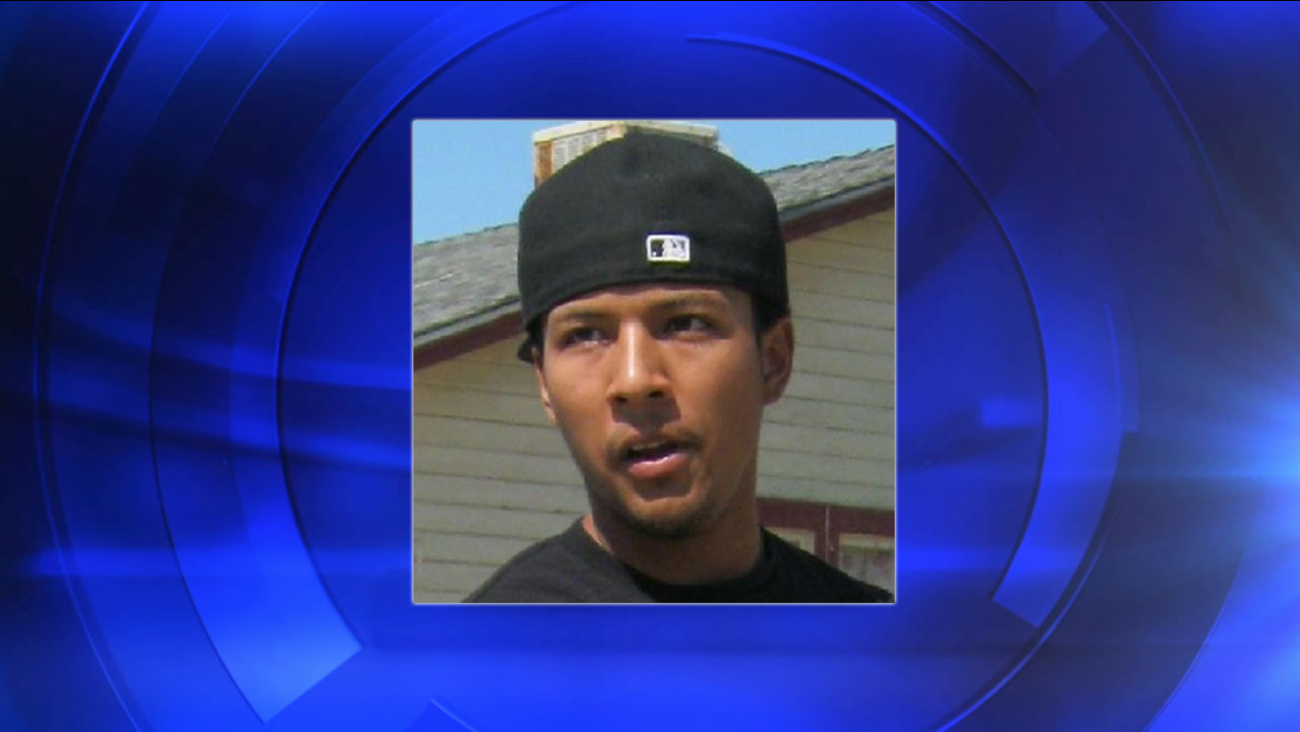 Eddie Perez, 19, is seen in this photo provided by the Hanford Police Officers' Association.

FRESNO, Calif. -- Hanford police have confirmed that the man accused of raping and beating a 16-year-old girl has been arrested. Eddie Perez, 19, was taken into custody on Saturday night.

Police responded to a car on East Malone Street near North 10th Avenue on Friday for a domestic violence call. When they arrived, officers say they learned the teenage girl was struck several times with a tire iron and raped over the course of five days.

Investigators say the victim was so badly injured that she lost the use of her legs and couldn't leave the vehicle. They say Perez also forced her to defecate in the car.

A passerby heard the teen screaming and called police. The victim was taken to a local hospital and underwent surgery. She was last listed in stable condition. Authorities say the victim was reported as a runaway from Avenal two weeks ago.

Anyone with information on this case is asked to contact the Hanford Police Department.