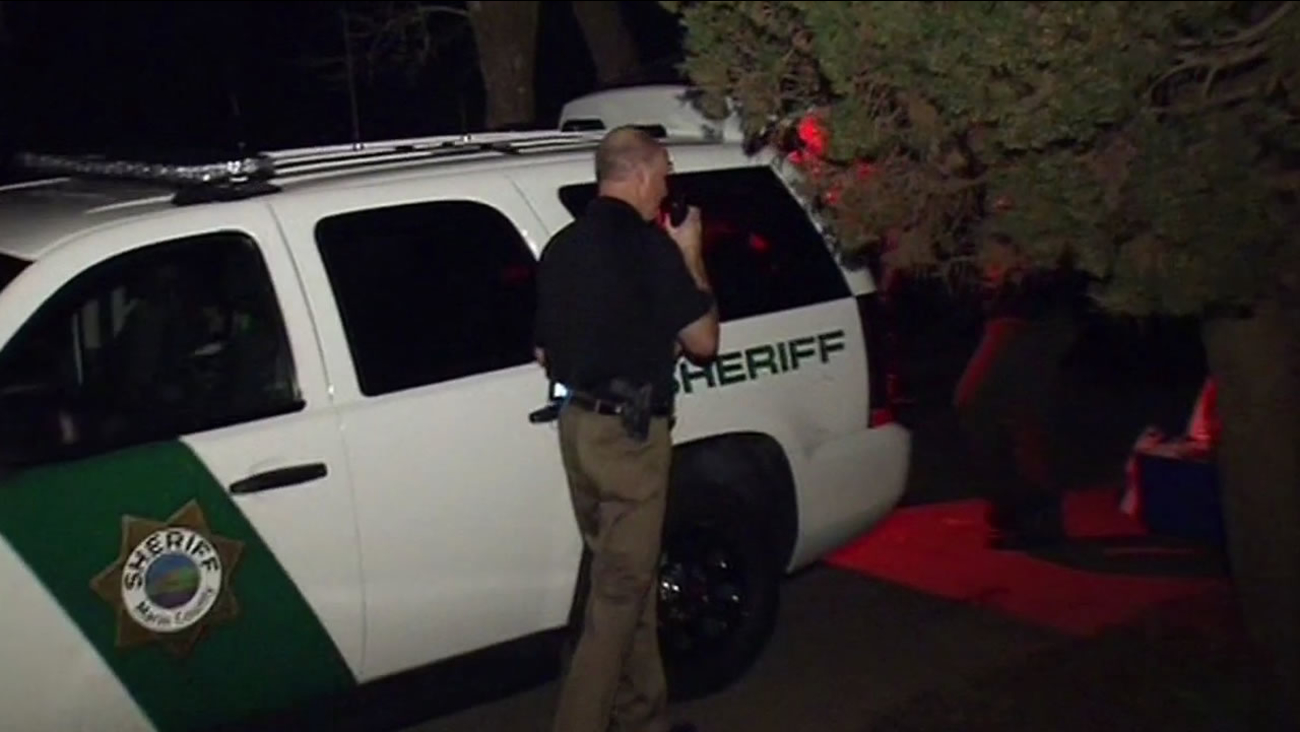 NOVATO, Calif. (KGO) -- After neighbors heard a loud explosion, the bomb squad checked out a home in Novato on Monday. It is at the same house where dangerous explosives were found last month.

The UC Berkeley bomb squad arrived on the scene around 11 p.m. on Pacheco Avenue and Indian Valley Road.

Deputies arrived and detained 43-year-old Laureen Mason -- the same woman they arrested back on Feb. 13. That's when they found more than 80 explosive devices and bomb making ingredients in her bedroom.

Deputies say Mason ignited some of the explosives to intimidate someone. They also charged her with child endangerment. Her young daughter was inside at the time.

As deputies prepared to search the house again, they told ABC7 News they were concerned about what they'll find inside.

"The devices that were found last time, during the course of the search were of equivalent to half sticks, quarter sticks of dynamite. So are they a threat? Absolutely. If those were left out in the street, anywhere in the residential area, if any one of the neighborhood children were to pick it up, we've got a problem," Marin County Sheriff's spokesman Doug Pittman said.

Sheriff's deputies have lots of questions considering they searched the house just weeks ago. If there are explosive devices found inside the home, they want to know why.