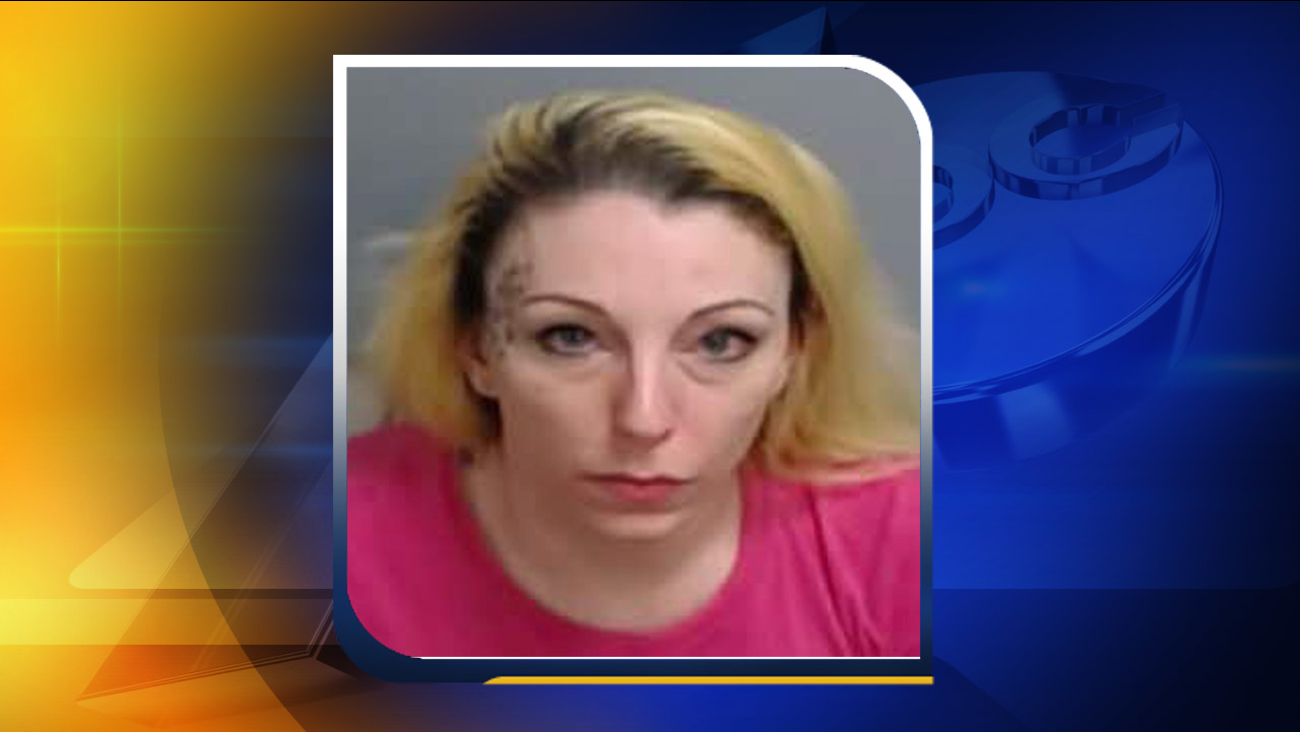 SANFORD, N.C. -- Deputies say a dispute over text messages resulted in a shooting in the 4400 block of Steel Bridge Road near Sanford early Friday morning.

Lee County Sheriff's deputies responded shortly after midnight and found the victim, Glenn Peter Seeler, had been shot once in the abdomen. Seeler is a resident of that address.

Thirty-three-year-old Cheryl Lynn Pizza, also a resident, told investigators that Seeler had taken her phone and shut himself in the bedroom.

Pizza said she tried to shoot the door knob in order to gain entry to the room, but struck Seeler through the door in the process. Seeler was taken to UNC Hospitals via helicopter.

Pizza was charged with attempted murder, assault with a deadly weapon with intent to kill inflicting serious injury, and discharging a weapon into occupied property. She was held under no bond.