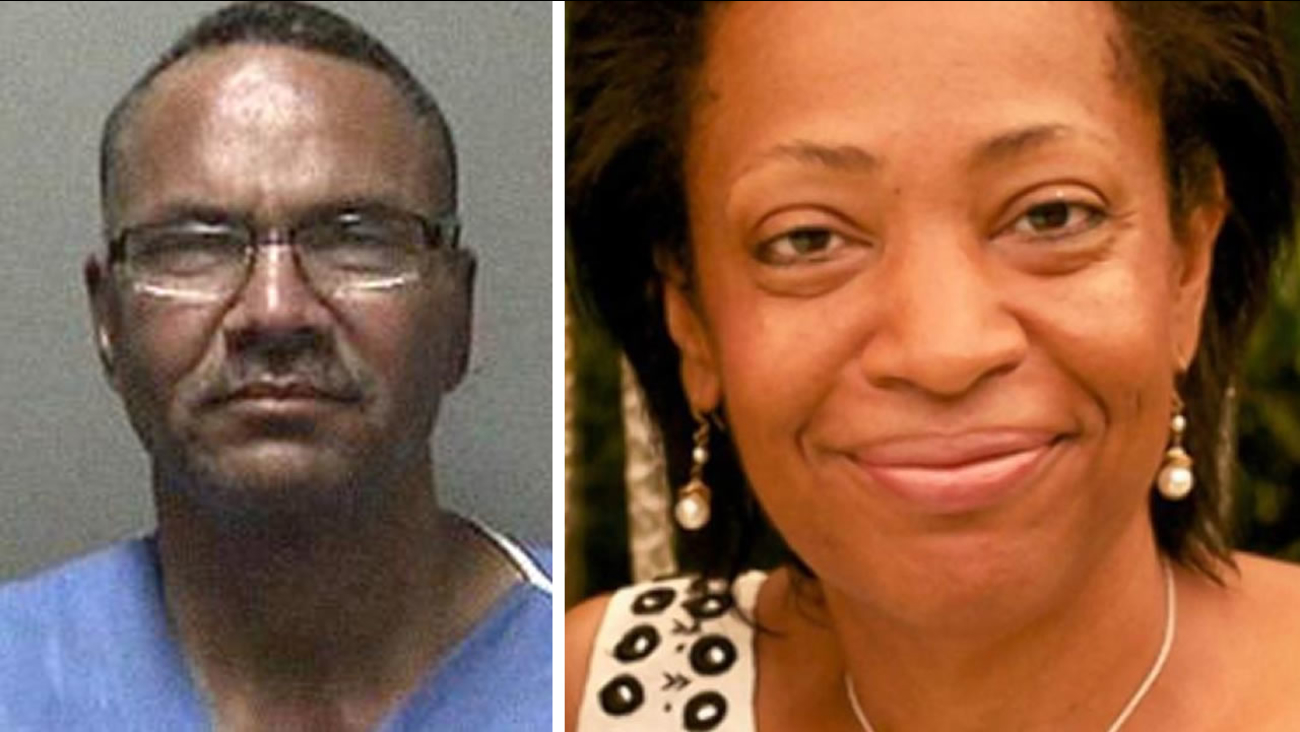 OAKLAND, Calif. -- Career criminal Randy Alana didn't have a motive to murder federal public defender investigator Sandra Coke in Oakland two years ago because he loved her and hoped to marry her, his attorney told jurors Wednesday.

In his opening statement in Alana's trial in Alameda County Superior Court, defense lawyer Al Wax said there's "insufficient evidence" to prove that Alana killed Coke, 50, after she disappeared the night of Aug. 4, 2013.

Wax said, "In fact, Randy Alana did not kill Sandra Coke." He said Alana will take the witness stand later in the trial and testify that he had nothing to do with Coke's death.

Noting that Alana, 57, and Coke knew each other for 20 years and had a daughter together, Wax said, "It's almost inconceivable that Randy Alana would kill the mother of their daughter."

Prosecutor Colleen McMahon said she believes Alana, who has 17 prior felony convictions, including one for manslaughter, had a motive to kill Coke because she had helped put him behind bars again when she called his parole agent on May 9, 2013, to report that he had violated his parole by stealing her car, stealing her daughter's expensive headphones and apparently taking her beloved dog, Ginny.

McMahon said, "The one thing you don't do to Randy Alana is to call the police on him" and he told her in a call from jail that day that, "I hope you die."

Although Coke reported Alana to his parole officer, she never followed up her allegations against him with Oakland police or the Alameda County District Attorney's Office, so he was released from jail on Aug. 1, 2013, three days before she went missing, McMahon said.

After a highly-publicized search, Coke's body was found at a park in Vacaville five days later.

McMahon said that at the time Coke disappeared, Alana "was homeless, had no car, had no money and was desperate."

The prosecutor said Coke was trying to move on with her life and had had two dates with a man she had met through an internet dating service, including a date in the afternoon and early evening of Aug. 4, 2013.

But Wax said Coke never stopped loving Coke and the reason she didn't push to have Alana's time in jail extended is that "she wanted him to be at home" and "back in her life."

Wax said that although Alana and Coke sometimes exchanged angry words in phone calls that were recorded by authorities while he was in jail, they also expressed their love for each other.

Coke met Alana in 1993 when she interviewed on behalf of a death row inmate whose life she was trying to spare and she "fell head over heels for him" and they ultimately decided to have a child together, Wax said.

Their relationship was "complicated" and featured many ups and downs in which they "hated death other and loved each other," Wax said.

However, Wax said he thinks Coke was "ashamed" of their relationship because of Alana's criminal history so she had "a secret life, a kind of a double life" in which she decided to "essentially lie to everyone" and not tell most of her colleagues and friends about him.

In addition to manslaughter, Alana has prior convictions for kidnapping, assault with a deadly weapon, robbery, rape and forced oral copulation. He was paroled from state prison in June 2012 after serving time for his most recent crime.

Wax admitted to jurors that Alana "has led the life of a criminal and been a drug abuser" but he said Alana "has paid his debt to society" and the fact that he has prior convictions doesn't prove that he killed Coke.

McMahon told jurors that she believes Alana strangled Coke in the backseat of her 2007 white Mini Cooper convertible in a secluded parking area at the Nights Inn motel at 874 West MacArthur Blvd. in Oakland between 8:42 p.m. and 9:22 p.m. on Aug. 4, 2013.

McMahon said authorities were able to track Alana's movements that night and in the following two days until he was arrested on Aug. 6, 2013, because he was wearing a GPS monitoring device on his ankle as a condition of his parole during some of that time period and because she believes he was carrying Coke's cellphone.

But Wax said that although authorities were able to find surveillance footage of the Mini Cooper's movements before and after the time in which the prosecution believes she was killed, the footage doesn't prove that Alana killed her because the footage isn't clear enough to show who the driver was or if there was a second person in the car.

Wax said he can't prove who killed Coke but he suggested that it might have been someone who came across her while she was searching at all hours of the day and night for her missing dog, Ginny.

Wax said, "It was her obsession with Ginny that got her killed."